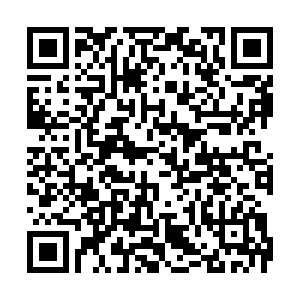 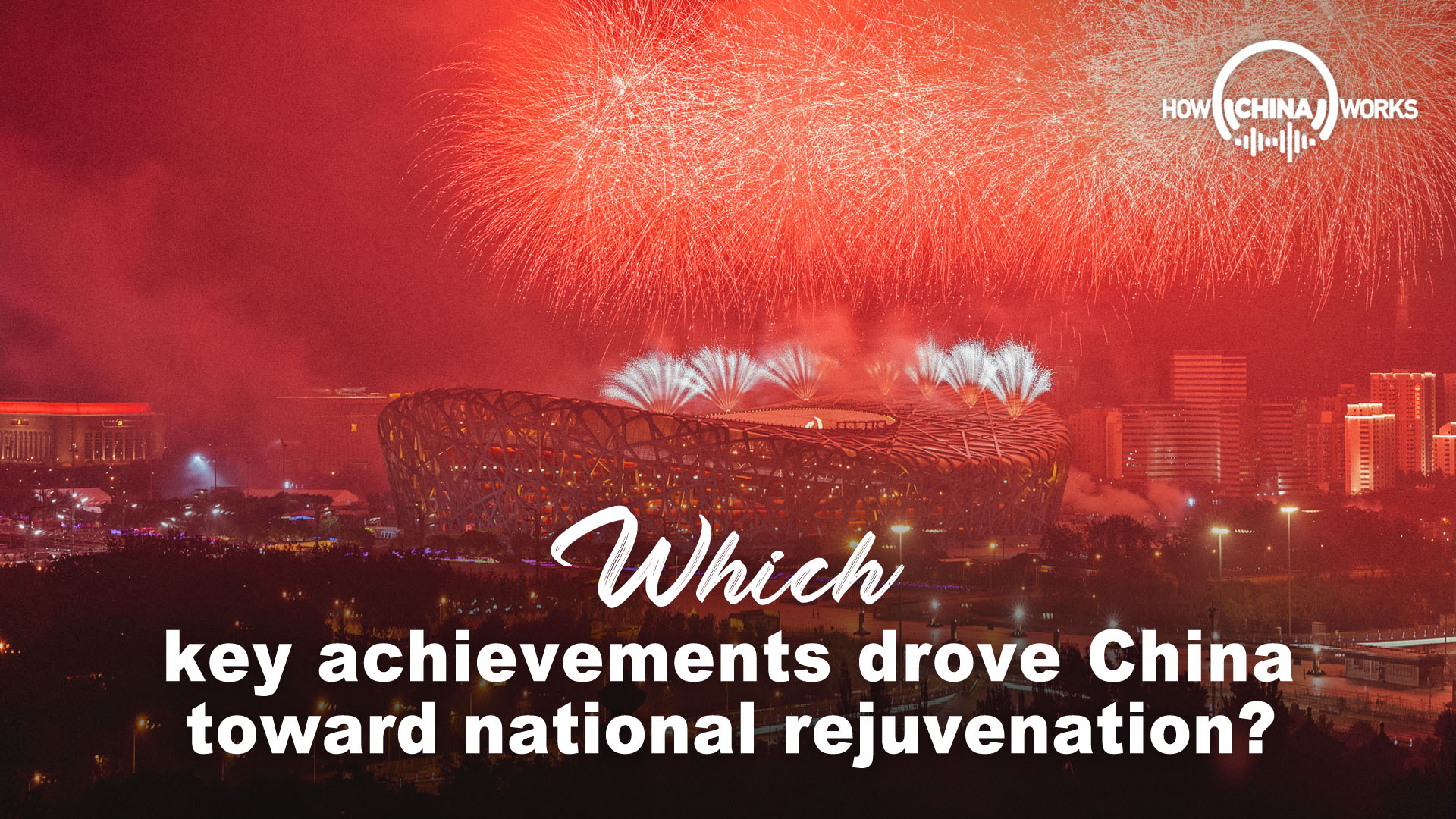 Editor's note: This podcast series explains how China works. It features key excerpts from Xi Jinping's speech at an event on July 1 to celebrate the centenary of the Communist Party of China. In the speech, Xi looked back on the lessons of history and explored the Party's role in China's journey to becoming a moderately prosperous society.

To realize national rejuvenation, the Party united and led the Chinese people in freeing the mind and forging ahead, achieving great success in reform, opening-up, and socialist modernization.
-  Chinese President Xi Jinping

To realize national rejuvenation, the Party united and led the Chinese people in freeing the mind and forging ahead, achieving great success in reform, opening-up, and socialist modernization.

We established the Party's basic line for the primary stage of socialism, resolutely advanced reform and opening-up, overcame risks and challenges from every direction, and founded, upheld, safeguarded, and developed socialism with Chinese characteristics, thus bringing about a major turn with far-reaching significance in the history of the Party since the founding of the People's Republic of China. This enabled China to transform itself from a highly centralized planned economy to a socialist market economy brimming with vitality, and from a country that was largely isolated to one that is open to the outside world across the board. It also enabled China to achieve the historic leap from a country with relatively backward productive forces to the world's second largest economy, and to make the historic transformation of raising the living standards of its people from bare subsistence to an overall level of moderate prosperity, and then ultimately to moderate prosperity in all respects. These achievements fueled the push toward national rejuvenation by providing institutional guarantees imbued with new energy as well as the material conditions for rapid development.

Through tenacious struggle, the Party and the Chinese people showed the world that by pursuing reform and opening-up, a crucial move in making China what it is today, China had caught up with the times in great strides.

(Source: Extract from Xi Jinping's speech at a ceremony marking the centenary of the Communist Party of China in Beijing, capital of China, July 1, 2021.)

This episode is presented by Ning Yan.