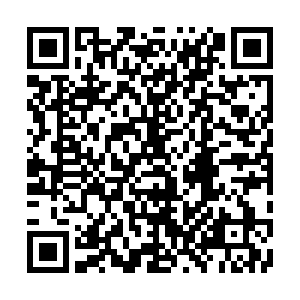 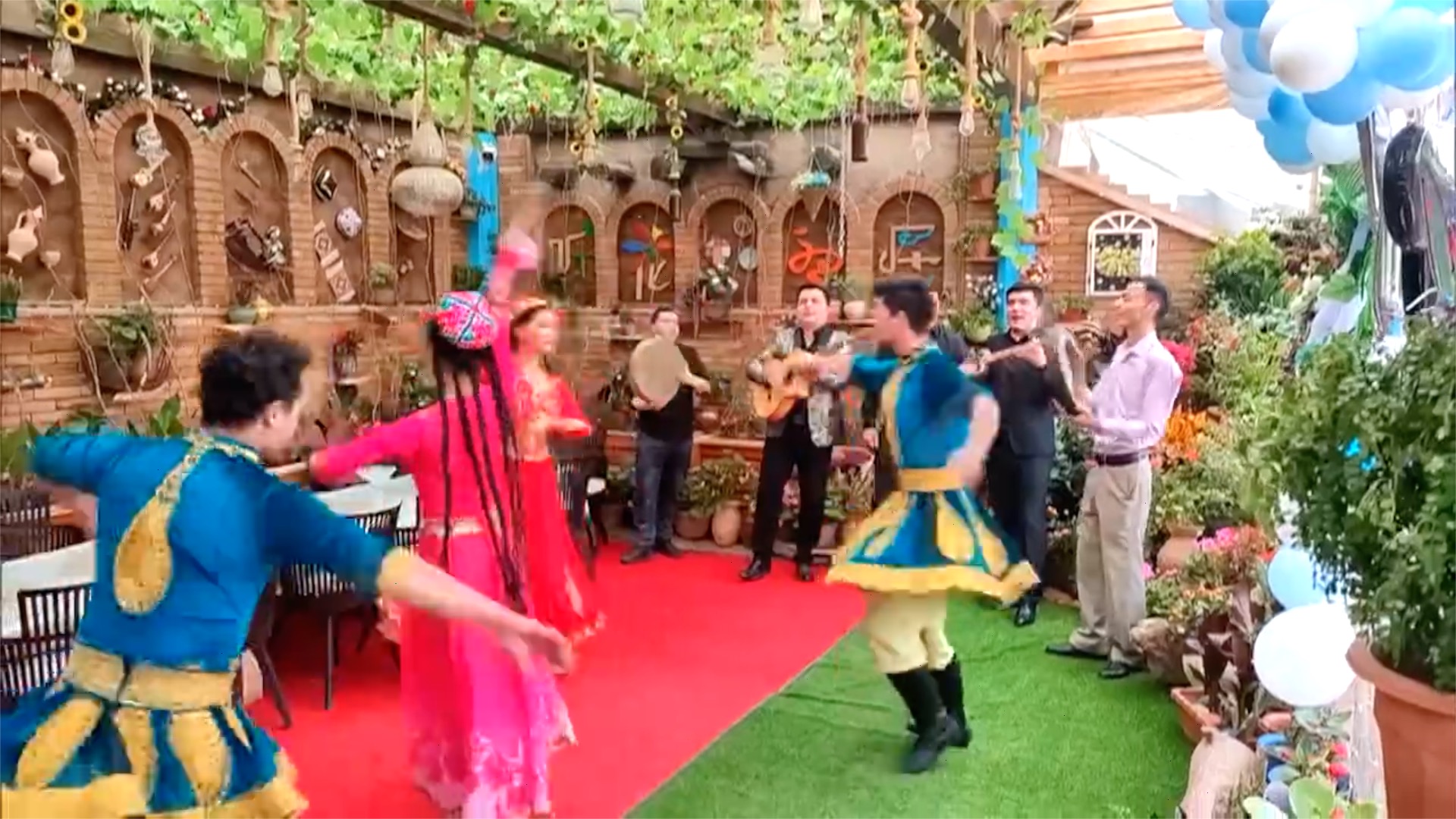 Muslims in China have started celebrating the annual Corban Festival, also known as Eid al-Adha or the feast of the sacrifice.

Local Muslims usually start preparing for this important festival half a month in advance, cleaning their houses, preparing special food and purchasing new clothes for the celebrations.

"Before sunrise on Corban Festival, we will take a shower and dress ourselves in new clothes. We will visit the tombs of our loved ones. Then we will go to mosques to take part in special rituals. People will also dance to music in celebration," said Yakupjan Yalkun, a resident from Kashgar, northwest China's Xinjiang Uygur Autonomous Region.

Other Muslims also shared their stories of festivities at a  press conference in the region's capital Urumqi on Tuesday.

"In Xinjiang, every citizen has the freedom to believe or not to believe in religion. Believers and non-believers respect each other. Religious venues are open to the public, and believers can go there freely," said Abduxukur Rahmatulla. "In order to make the venues more comfortable, the government has invested a lot, and they've been equipped with air conditioners, water fountains, televisions and other things."

Watching the Corban Festival Gala with family is also a local tradition. The gala's director Mihray Ebrayim said she hopes the audience can enjoy this year's performances, as much effort has been put into the event.

"This year's gala has various performances, including pieces of Uygur music, Tajik dances, acrobatics, sketch comedies and more. The stage is also very beautiful. I hope the audience will have a blast," said Mihray Ebrayim.

Elijan Anayat, a spokesperson for the Xinjiang Uygur Autonomous Region, said during the three-day holiday, the local government will guarantee ample food and necessities for residents, with shopping malls and markets bringing out all kinds of treats for the festival.