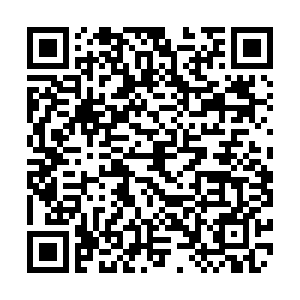 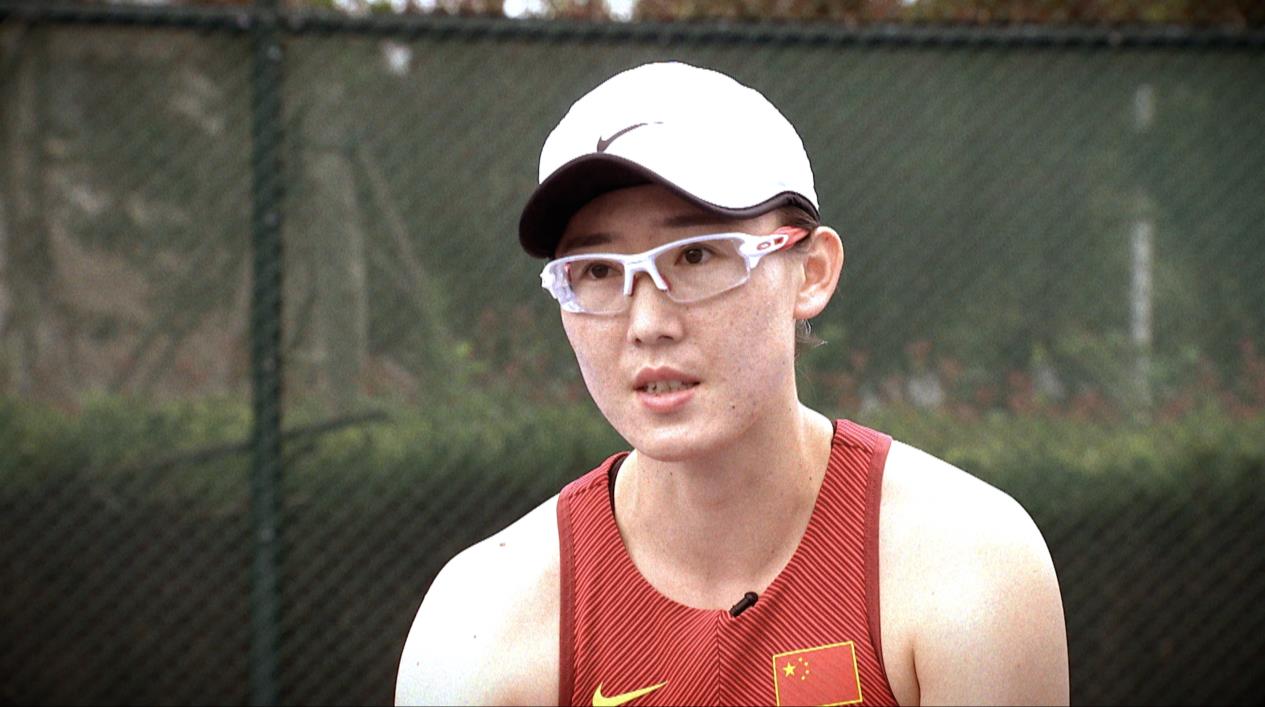 China's women's tennis team had their first training session in Tokyo on Monday, with events starting on Saturday. The players chose to skip Wimbledon in order to represent China to compete in Tokyo Olympics, and don't believe it was sacrificial. As the only one in the squad set to play both Olympic singles and doubles, Zheng Saisai is confident of tasting success in both events.

Earlier this month, Zheng spoke with CGTN's Wang Dong in Rizhao, east China's Shandong Province, before departing for the Games.

"This is different, this is for your country," the Xi'an native from northwest China said she appreciates the opportunity to represent China at Tokyo 2020, "Just to see your name there is already unbelievable. Hopefully we can compete good there."

The World No. 52 Zheng believes playing doubles helps her singles play, "It might help me to play my best, because you have two chances and you will not focus like so intense in one."

The 27-year-old is set to team up with Duan Yingying for the Games. The pair won runners-up at Roland-Garros in 2019. Reviewing the match, Zheng said entering the final has boosted her confidence, "Before that I haven't done anything really well, but I was feeling like my level is going up, just I am not finding the right moment, but after that everything comes easier, it helps my singles as well."

Sun Tiantian and Li Ting won China's first gold medal in tennis at 2004 Athens Olympics, while Zheng Jie and Yan Zi claimed bronze on home soil at 2008 Beijing Games. Zheng hopes to maintain China's success in doubles, "Everybody has chance, so this Olympics will be interesting."