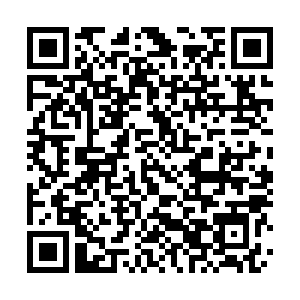 Zhang Shijia first had the idea of buying food past its "best before dates" when she was browsing a dizzying array of products on Taobao.

The low-price tags caught her eyes. For a bag of chocolates that normally costs around 40 yuan ($6.2), the food store on China's biggest online shopping website only charges 10 yuan. The chocolate she got looks and tastes exactly like the one that she had been buying. The only difference was that this bag had just six months left in its shelf life.

"The price is much lower. If I can finish the entire bag in a matter of days, what difference does approaching the expiration date make?" Zhang said. She's among a growing cohort of Chinese millennials and Gen Zers who enjoy purchasing near-expired food at much cheaper prices. The latest report by iiMedia Research reveals that the near-expired food industry had a market size of over 30 billion yuan in 2020, with young consumers between 26 and 35 accounting for 47.8 percent. The Guangzhou-based consulting agency also finds that 4 in 10 consumers surveyed are willing to purchase and recommend best-by food.

On Taobao, there are nearly 10,000 stores like the one Zhang regularly patronizes, and in 2020, around 2.1 million users made deals on food nearing its expiration date. In the meantime, brick-and-mortar stores selling such goods are also thriving, mainly concentrated in metropolises such as Shanghai and Beijing.

For 36-year-old Yang Zhi, picking snacks and daily necessities at a store called Hotmaxx nestled in the bustle and hustle of Sanlitun is a weekly habit. "It's been my one-stop shopping destination since its opening earlier this year," he told CGTN. "There's a wide selection of commodities at 20-50 percent of the market price." Working in a food conglomerate himself, Yang is acutely aware of the need to prevent food waste. "Every day, an incredible amount of food goes in the garbage along with its packaging, which also puts a strain on the environment." 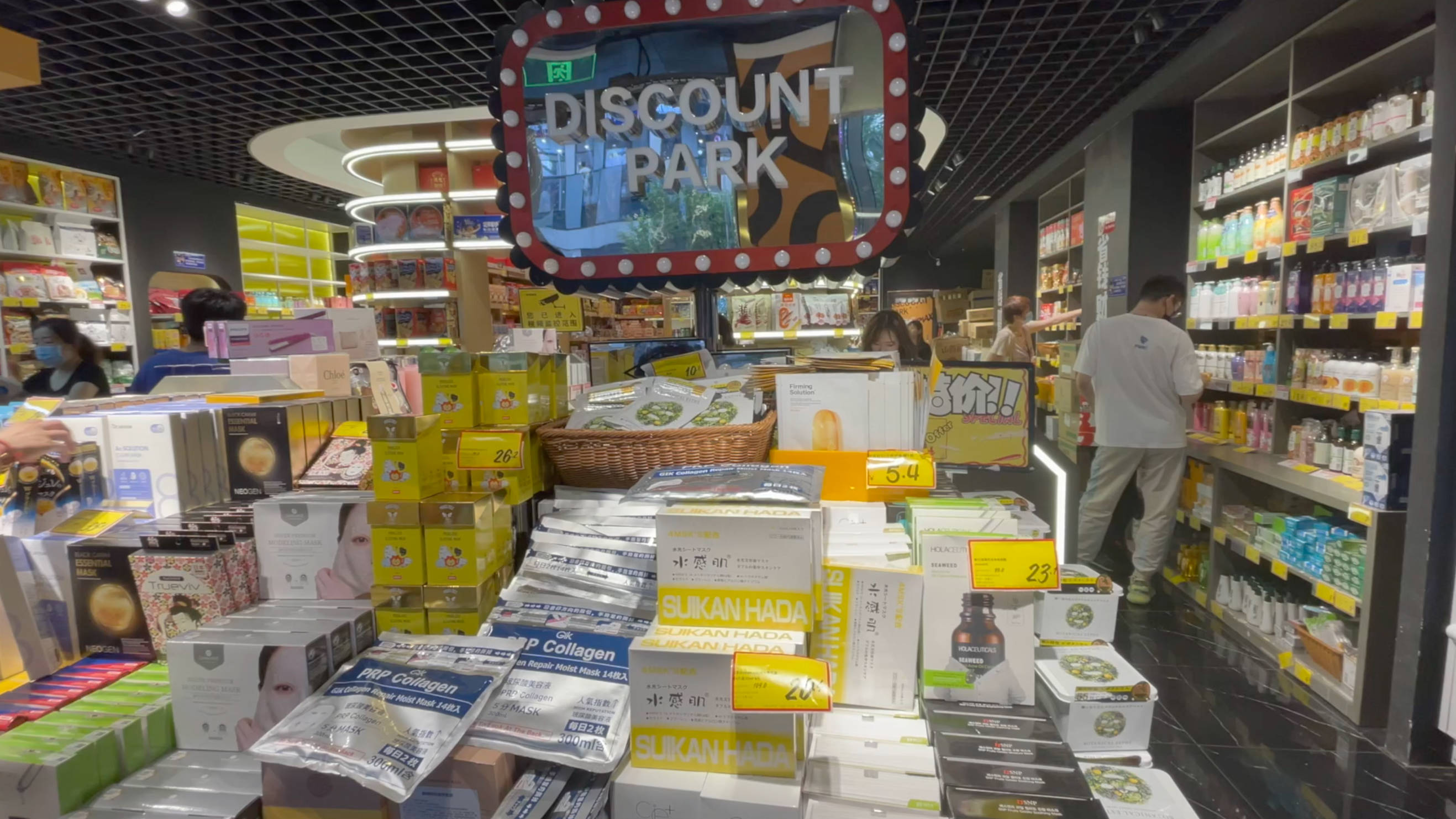 Food waste is a massive problem

The UNEP Food Waste Index Report 2021 estimates 931 million tonnes of food waste was generated during 2019, which translates to 17 percent of global food production. Over 60 percent of this waste occurred at the household level while the rest came from retail establishments and foodstuff services.

During the pandemic-laden 2020, up to 811 million people worldwide were starving, an increase of 160 million people compared to 2019, according to the UN's latest report on the State of Food Security and Nutrition. About 2.37 billion people were blighted by moderate or severe food insecurity across the developing world, including Asia, Africa, Latin America and the Caribbean.

"Our worst fears are coming true," said Arif Husain, chief economist at the World Food Program. "In one year alone, the number of people in the grip of chronic hunger has risen more than in the previous five years combined."

The descent into wider famine around the world is likely related to the COVID-19 pandemic but is, in the long run, attributed more to food waste and loss. Developing and developed countries share equal responsibility when it comes to household per capita food waste generation, UNEP finds.

In the U.S., 35 percent of food went uneaten or unsold in 2019, which equates to 2 percent of the country's GDP, as shown by ReFED – a nonprofit engaged in ending food loss and waste. Across the Pacific, food waste in the catering industry across Chinese cities every year was estimated to be between 17 to 18 billion kilograms, according to a survey by the National People's Congress last year. The figure in Japan is equally startling, standing at 6 million tonnes. 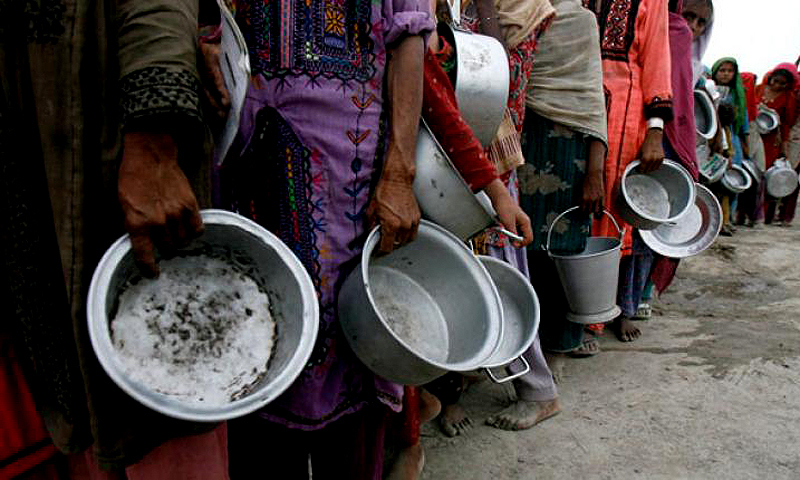 The pandemic is giving birth to new "epicenters of hunger" across the world. /Reuters

The pandemic is giving birth to new "epicenters of hunger" across the world. /Reuters

As the food that could have been consumed by people stricken by hunger was disposed into landfills, sewers or incinerators, the environment is further overwhelmed.

Food waste in the U.S. had a greenhouse gas footprint equivalent to 4 percent of the country's total emissions. In China, the water used to produce food that goes uneaten every year can sustain Beijing's requirements for eight years.

China wrote an anti-food waste into law this April, bringing food security to the fore nationally. The country had the tradition of saving food over the decades leading to the 1990s. With economic prosperity came the fad for making or ordering more food than could be consumed. Now frugality is staging a comeback as more millennials and Gen Zers realize the strain that food waste would impose on the planet in addition to a mindset that's tilting toward more rational, sustainable consumption.

"I'm happy to see more young people, who used to spend extravagantly, joining our ranks," said Zhang Xin, a retired woman born in the 1950s. "I've been very frugal all my life. Living through the Great Famine, I'm used to saving every grain and every penny."

Buying soon-to-expire food is now a badge of pride among many young Chinese. Boi Choi, a vlogger from Shanghai, shared a video on the short video platform Bilibili of one of her grocery outings at a best-before food store. The video attracted thousands of views, with many applauding her move to reduce food waste. Boi said she hopes that her video would draw more public attention to the environmental impact of food waste. 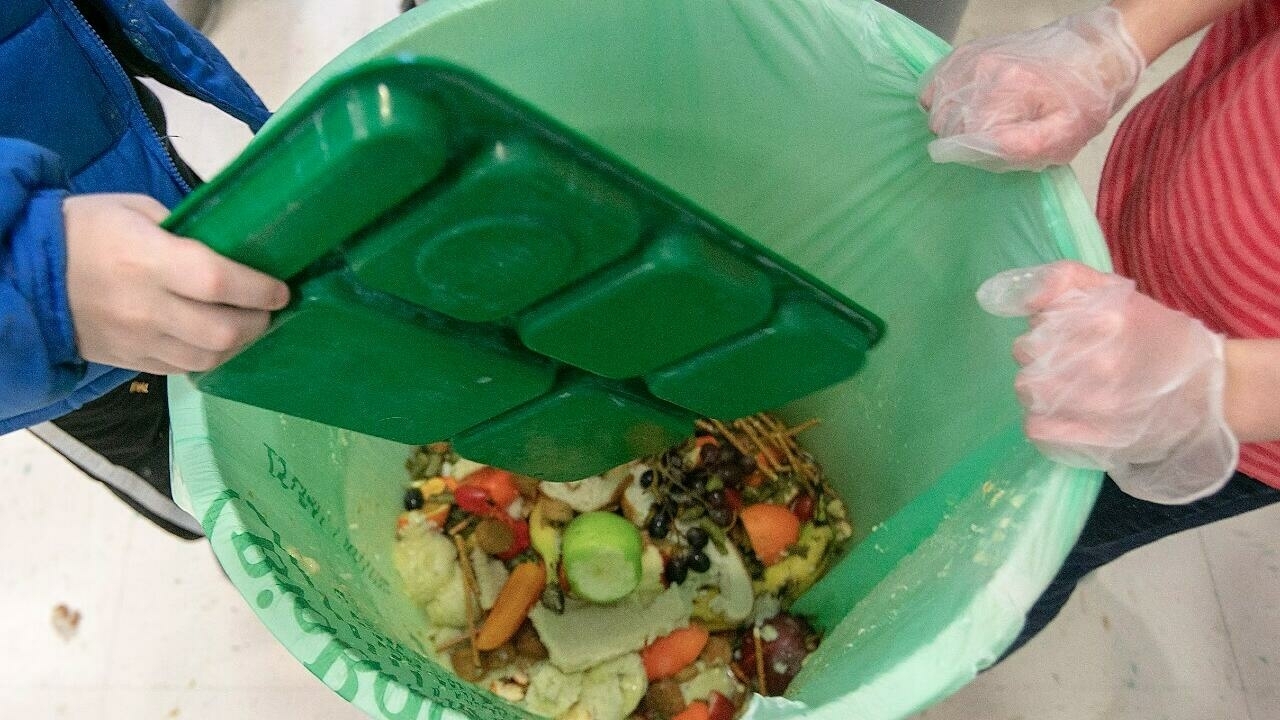 Students discard unused food at the end of their lunch break as part of a lunch waste composting program at a school in Connecticut, the U.S., January 15, 2020. /AP

Students discard unused food at the end of their lunch break as part of a lunch waste composting program at a school in Connecticut, the U.S., January 15, 2020. /AP

A can of Pringles chips for 6.2 yuan, a pack of Nabati Gatito wafer for 3 yuan, a glass of Bordeaux wine for 33 yuan… These packaged snacks sit tightly packed on the shelves in Hotmaxx's Sanlitun store that CGTN visited. It's this brand's 50th shop in Beijing, with 50 more expected in 2021, according to Zhang Lilei, who has served as the manager of this store since it opened in January.

"We have up to 1,000 consumers each day on average. Bottled water, snacks, and some cosmetics like facial masks sell the best," Zhang told CGTN. He gets up early each morning, checking over the expiration dates of the goods together with his clerks. They would label the products to be expired in one month, put them at the front of the stacks, and discard those due to be expire within 15 days. Some products could reach as low as 20 percent of their market price.

Most customers at his store are young and middle-aged white-collar professionals working nearby. "Living in Beijing is costly. You have to save for the mortgage or the rent, for your kids' education among other expenditures," said Song Li, a 40-year-old mother who usually buys snacks for her son there. She said her son has also learned not to waste food. "It's a good thing that he knows how to economize on goods."

The first Hotmaxx store opened in 2016 in Shanghai. It soon mushroomed, signed agreements with more than 500 foreign and domestic food brands, and built up over 80 shops spreading over the megacity's financial districts and residential areas.

The online near-expired food business is also experiencing a boom. Lei Yong established Haoshiqi.net five years ago when he found food companies racking their brain to make an inventory of their stock or watch as their food rotted. Most large offline retailers, like chain supermarkets, refuse to accept food products that have passed two thirds of their shelf life. 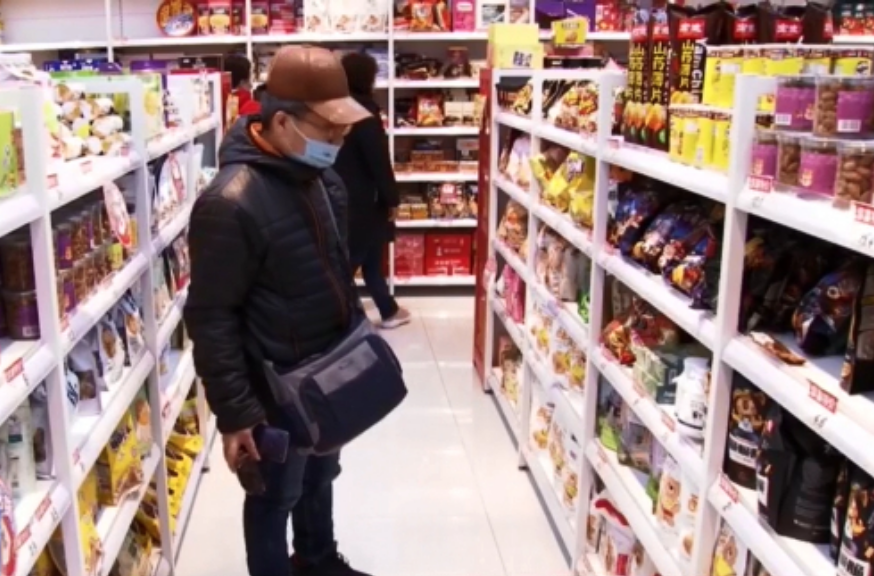 Overstocking on food that has passed its best-before stamp is partly due to deficiencies in food companies' supply chain management system, said Professor Tian Junfeng of the School of Business Administration at Southwestern University of Finance and Economics. "Companies often fail to adjust their order from suppliers when consumer demand fluctuates, resulting in excess food stock," he noted. With the oversupply of food products, because companies often fail to dig into the sales data to identify patterns, they cannot use differential pricing to reduce waste.

"Packaged food and beverages worth hundreds of billion yuan were disposed of every year," Lei told CGTN. As the best-by date approached, the prices would drop correspondingly. While reducing losses for food companies and suppliers, his business also cut food waste by a large margin.

In recent years, the annual sales of near-expired food on Taobao doubled, said Peng Peng, who's in charge of the platform's food business. Such retailers are required to provide QS certification and make public the expiration date of each product.

The pandemic has also given an additional boost to the industry. Due to delays in logistics, foreign food brands had an abundance of stocks, which spurred the supply of foreign snacks past their best-by dates, said Zhu Yi, associate professor at the College of Food Science and Technology of China Agricultural University. And with the closure of many offline retailers amid lockdowns, excess supplies further drove growth in the industry.

"Food is safe to consume beyond best-before date, as long as it is handled and stored under appropriate conditions and temperature," Zhu said, though he noted that the flavor may go down.

As younger generations turn into the dominant consumers of today, their environmental awareness is spurring the growth of new industries and markets. This means that suppliers and retailers will have to mind the environment as well since doing so is quickly becoming good business. In contrast to policies that curb emissions and reduce industrial waste, saving Earth by watching what you buy feels more immediate and tangible, yet both are necessary if we are to rein in the excesses that degrade the environment.