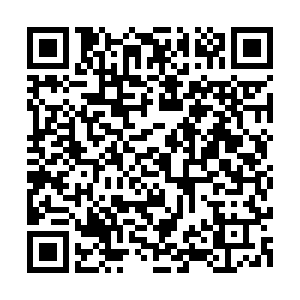 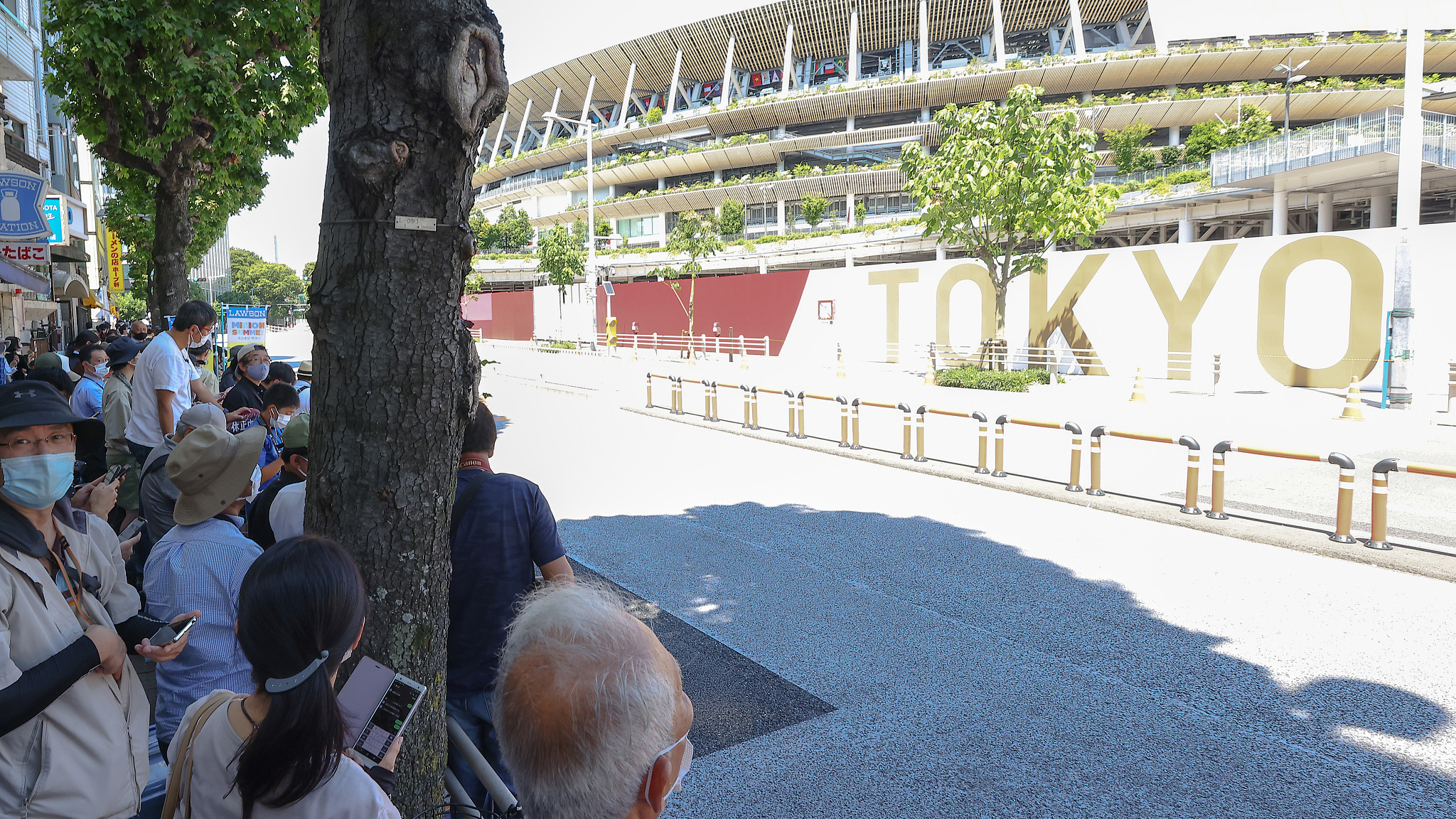 The opening ceremony of the Tokyo Olympics will be held Friday behind closed doors in an effort to prevent the spread of the coronavirus.

CGTN Sports Scene's Jiang Mengxi visited Tokyo's National Olympic Stadium, the iconic construction in which IOC President Thomas Bach will announce the opening of the Games, and spoke to some locals about their wishes for a successful event with the capital city in the grips of the pandemic.

One student said he is really looking forward to the opening ceremony, and can't help but guess what the Japanese elements will be.

"Currently tourists are unable to visit Japan as before and the world is not what it should be like without the flow of people," another Tokyo resident said. "I hope the world can get back on track soon."

But what happened on Thursday could bring more trouble to the already troubled event. The director of the opening ceremony was dismissed by the organizing committee following news reports about his past comments on the Holocaust. Days earlier, musician Keigo Oyamada stepped down as composer for the opening ceremony after old reports of his bullying and abusive behavior resurfaced.

The Games are being staged in biosecure "bubble" conditions, with athletes tested daily and under orders to stay socially distanced and wear masks while not competing, training, eating or sleeping. The number of Tokyo 2020-linked COVID-19 cases was up to 79 on Wednesday, with more international athletes testing positive at home and unable to travel.

The delay to the Olympics and the decision to compete without spectators led to the loss of billions of dollars.

However, as referenced in the new Olympic motto approved on Tuesday, "Faster, Higher, Stronger – Together," a united front will be needed as people come together to bravely face the pandemic and host a world-class competition.