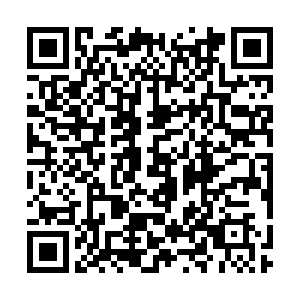 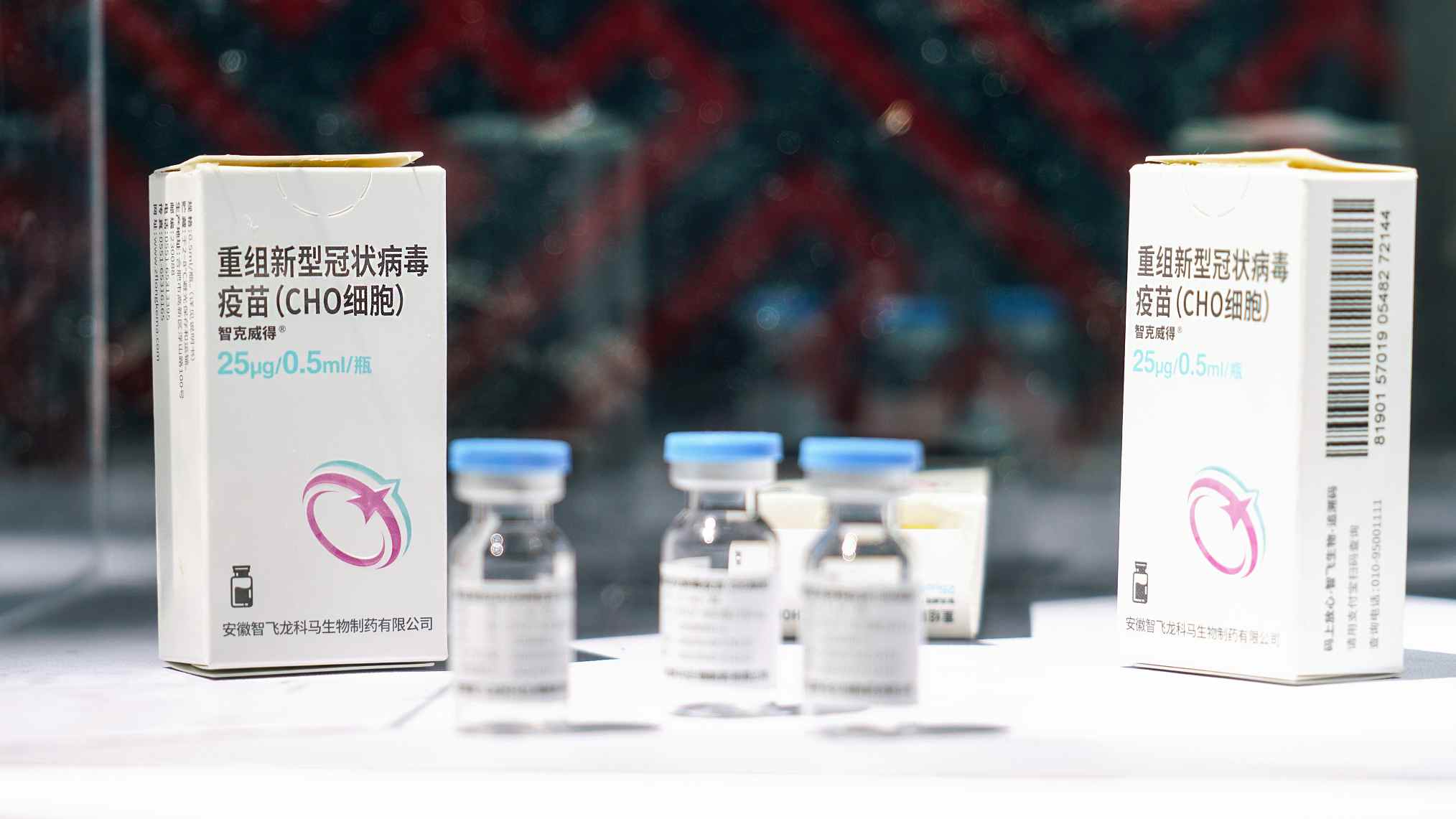 Vaccines developed by Zhifei Biological Products on display at an exhibition in Beijing, May 26, 2021. /CFP

Vaccines developed by Zhifei Biological Products on display at an exhibition in Beijing, May 26, 2021. /CFP

A COVID-19 vaccine developed by a unit of China's Chongqing Zhifei Biological Products largely retained its neutralizing effect against the Delta variant but there was a slight reduction, Chinese researchers found in a laboratory study.

Scientists and regulators are watching closely to see whether the Delta variant, which is significantly more contagious than the original variant of the new coronavirus, will render available vaccines and treatments insufficient.

Tested against particles mimicking the real Delta variant, serum samples from people vaccinated with Zhifei's three-dose regimen showed a 1.2-fold reduction in neutralizing effect compared with particles mimicking an older variant, the researchers said in a paper published on Friday without peer review.

However, they cautioned that data from clinical trials or real-world use were still necessary to determine how well the shot can prevent people from getting sick by the variants.

Efficacy results from the phase-3 clinical trial are yet to be published for the vaccine.

The study, where samples from 28 people were collected and tested, also found that samples from those who received their third dose at longer intervals between the second shot showed greater activity against variants.

Authors of the paper include researchers from the Institute of Microbiology at the Chinese Academy of Sciences, which is jointly developing the vaccine with Zhifei's unit, and other Chinese institutions.