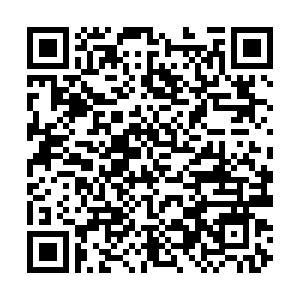 China on Thursday issued a guideline on promoting high-quality development in its central region in the new era, highlighting goals to boost innovation, the green transformation of the economy and opening-up at a higher level.

The region has made remarkable achievements in its economic and social development in recent years as it further consolidates its status as a base for grain production, energy resources and raw materials, modern equipment manufacturing and high-tech industries, and a comprehensive transportation hub, said the document, which was jointly released by the Communist Party of China Central Committee and the State Council.

Despite the progress, the region needs to promote more balanced and adequate development, further improve openness, enhance innovation in the manufacturing industry, further promote green development and raise its ability to provide public services, particularly those related to major emergencies in public health and other areas, according to the document.

The urbanization rate of the permanent population in the region will increase by 1 percent annually, and the people's sense of gain, happiness and security will be enhanced significantly, it said.

By 2035, a modern economic system will be basically established in the region, with industries being upgraded to medium and high-end and socialist modernization basically achieved, it added.

It urged efforts to promote the integrated development of urban and rural areas in the region and accelerate the development of major cities such as Wuhan, Zhengzhou, Changsha, Hefei, Nanchang and Taiyuan.

Cities across the region should strengthen weak links in infrastructure and public service facilities and build sponge cities to improve flood control and drainage, it stressed.

It also called on the inland region to actively integrate into efforts to build the Belt and Road – an initiative put forward by China that aims to build trade and infrastructure networks connecting Asia with Europe and Africa along and beyond the ancient Silk Road routes.