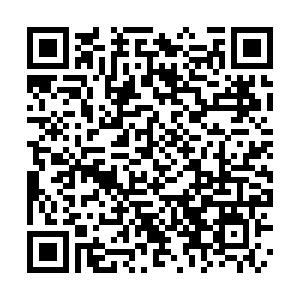 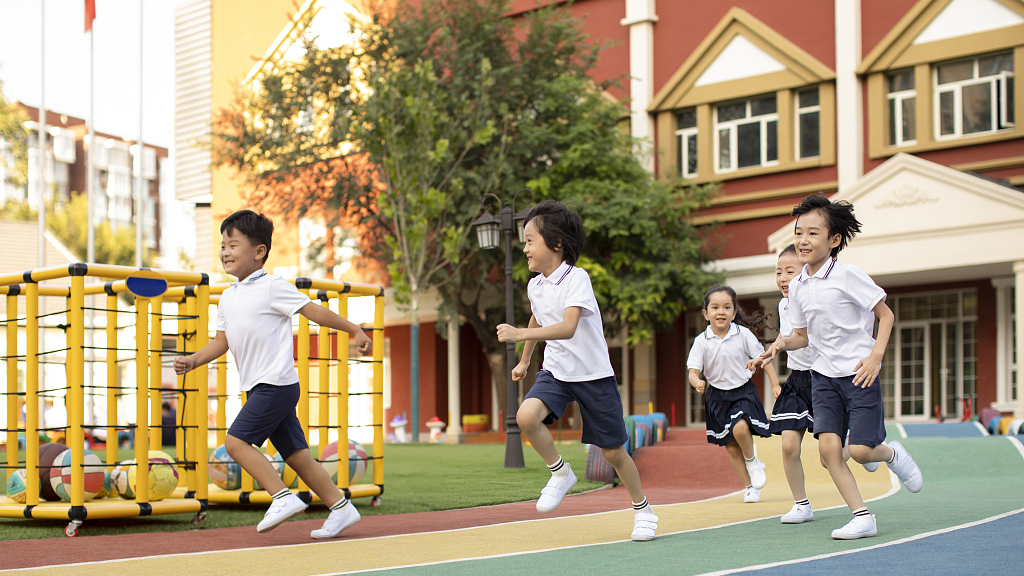 The enrollment rate of China's three-year preschool education reached 85.2 percent in 2020, according to the Ministry of Education.

Lyu Yugang, head of the ministry's Basic Education Department, told a press conference on Wednesday that 84.7 percent of the country's kindergarten-age children are enrolled in government-funded or private affordable kindergartens.

Noting that the progress has helped ease the chronic problem related to early education, Lyu pledged the ministry would further improve public access to such services.

The three-year preschool education enrollment rate is expected to exceed 90 percent by 2025, with enhanced accessibility to non-profit and affordable services, the official said.

In November 2018, China's State Council rolled out a policy aiming to deepen the reform of preschool education, kick-starting a three-year campaign to reduce the burden of preschool expenses and provide more children with affordable education.

The country had a total of 291,700 kindergartens in which more than 48 million children were enrolled in 2020, according to statistics from the education ministry.

In May, the central government earmarked a budget of 19.84 billion yuan ($3.07 billion) for the development of preschool education in 2021, an increase of one billion yuan, or 5.31 percent, over the previous year. The funds will be mainly used to improve infrastructure and the teaching quality in early childhood education.