Download
China vs. the U.S.: Which country really believes in democracy?
Andrew Korybko 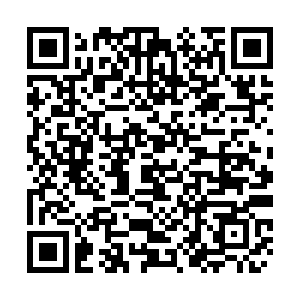 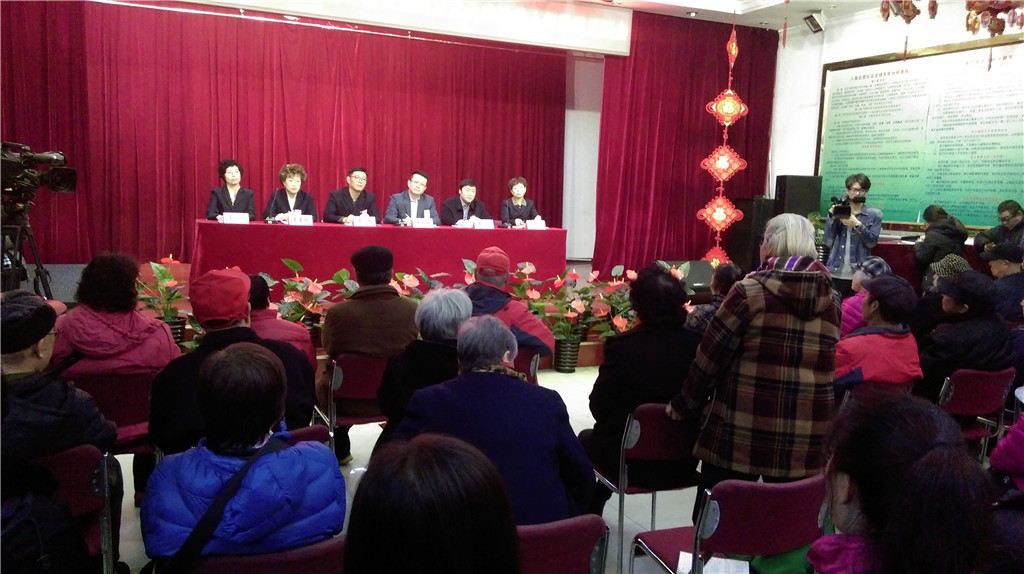 "He truly believes that the 21st century will be determined by oligarchs - not a joke - democracies cannot function in the 21st century the argument is," Biden said of his conversation with Xi, adding that the reason for the argument is "because things are moving so rapidly, so, so rapidly that you can't pull together a nation that is divided to get a consensus on acting quickly. So autocrats, autocracies."

This is the American leader's latest claim intended to misleadingly add an ideological dimension to what some observers regard as the New Cold War between the U.S. and China.

Biden is wrong. This is proven by Xi's firm support for the principles enshrined in the United Nations Charter that preach that all members of the international community are equal. This is true democracy on a global scale. Domestically, the Communist Party of China (CPC) practices a form of national democracy in line with the country's historical culture and traditions. Its key characteristic is a meritocracy, whereby only qualified individuals are capable of running for leadership positions in order to prevent demagogues from manipulating the masses to seize power, like what happened in the U.S. during the 2016 elections.

By contrast, Biden is but the latest in a long line of American leaders who believe in their nation's so-called exceptionalism, which implies that it's at the very least "the first among equals" in the international community. This suggests that the U.S. is at the top of the global hierarchy, thus making the country itself an oligarchy in this system, not to mention its companies' literal oligarchic practices of trying to aggressively snuff out their Chinese competition, especially in the tech sphere. Chinese companies and the state itself believe in fair rules-based competition, unlike their American counterparts, who only crave power.

Some additional points deserve to be shared to further emphasize the validity of this observation. The American political system itself is no longer as democratic as it used to be. The people wield comparatively less power than before due to the powerful influence of lobby groups, including the infamous military-industrial-tech complex, and the Democratic-Republican duopoly, which always comes together to crush competition from third parties. Meritocracy is meaningless in the American context since all that's needed to win elections is demagoguery and money. Politicians also often go back on their campaign promises. 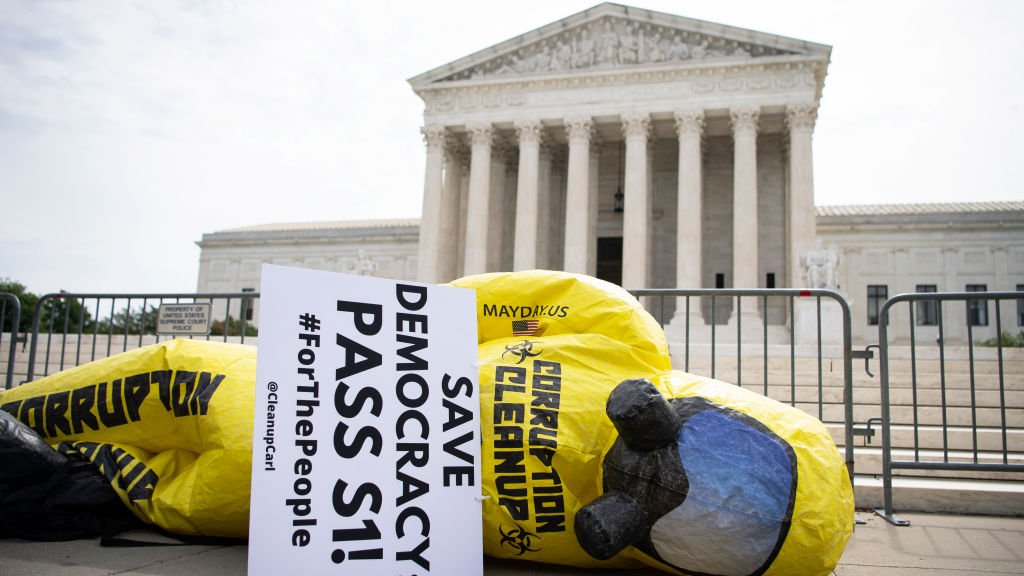 A blow-up figure lies on the ground as the Declaration for American Democracy coalition hosts a rally calling on the Senate to pass the For the People Act outside the Supreme Court in Washington D.C., June 9, 2021. /Getty

A blow-up figure lies on the ground as the Declaration for American Democracy coalition hosts a rally calling on the Senate to pass the For the People Act outside the Supreme Court in Washington D.C., June 9, 2021. /Getty

The opposite is true when it comes to China. The CPC vets the meritocratic credentials of all political and other leadership candidates. Only the most qualified are allowed to participate in these processes. Those who attempt to manipulate the masses through demagoguery aren't able to continue their careers. Furthermore, China actively carries out a nationwide anti-corruption campaign to ensure the CPC's integrity and retain the trust of the masses. China has zero tolerance for influential individuals lying to their constituents. It also does its utmost to prevent the emergence of literal oligarchies, especially tech ones.

One can therefore say that the CPC embraces the democratic principles of America's Founding Fathers more than the contemporary American leadership does. The Founders wanted to prevent the emergence of demagoguery and oligarchy in their newly formed country. They also wanted the U.S. to stay out of foreign conflicts. Regrettably, as time went on, the democratic and non-interventionist principles of the American Revolution were replaced by capitalist and imperialist ones. Without any genuine checks and balances, the U.S. evolved into the world's most powerful hyper-capitalist and neo-imperialist force.

Meanwhile, China began to liberate the masses from imperialist feudalism ever since the founding of the People's Republic of China in 1949. The CPC stayed true to its national model of democratic and meritocratic principles, which continue to be perfected as China moves toward becoming a modern socialist country by the centenary in 2049. There are strict checks and balances on any emerging oligarchies and all influential individuals are held accountable to the people by the party. China has also never waged any foreign wars of aggression and solely aims to defend its legitimate interests. Considering this, modern China is much more democratic than oligarchic America.