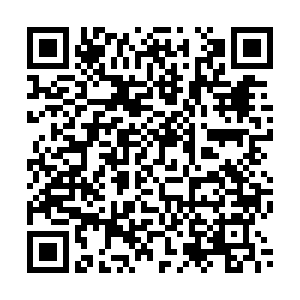 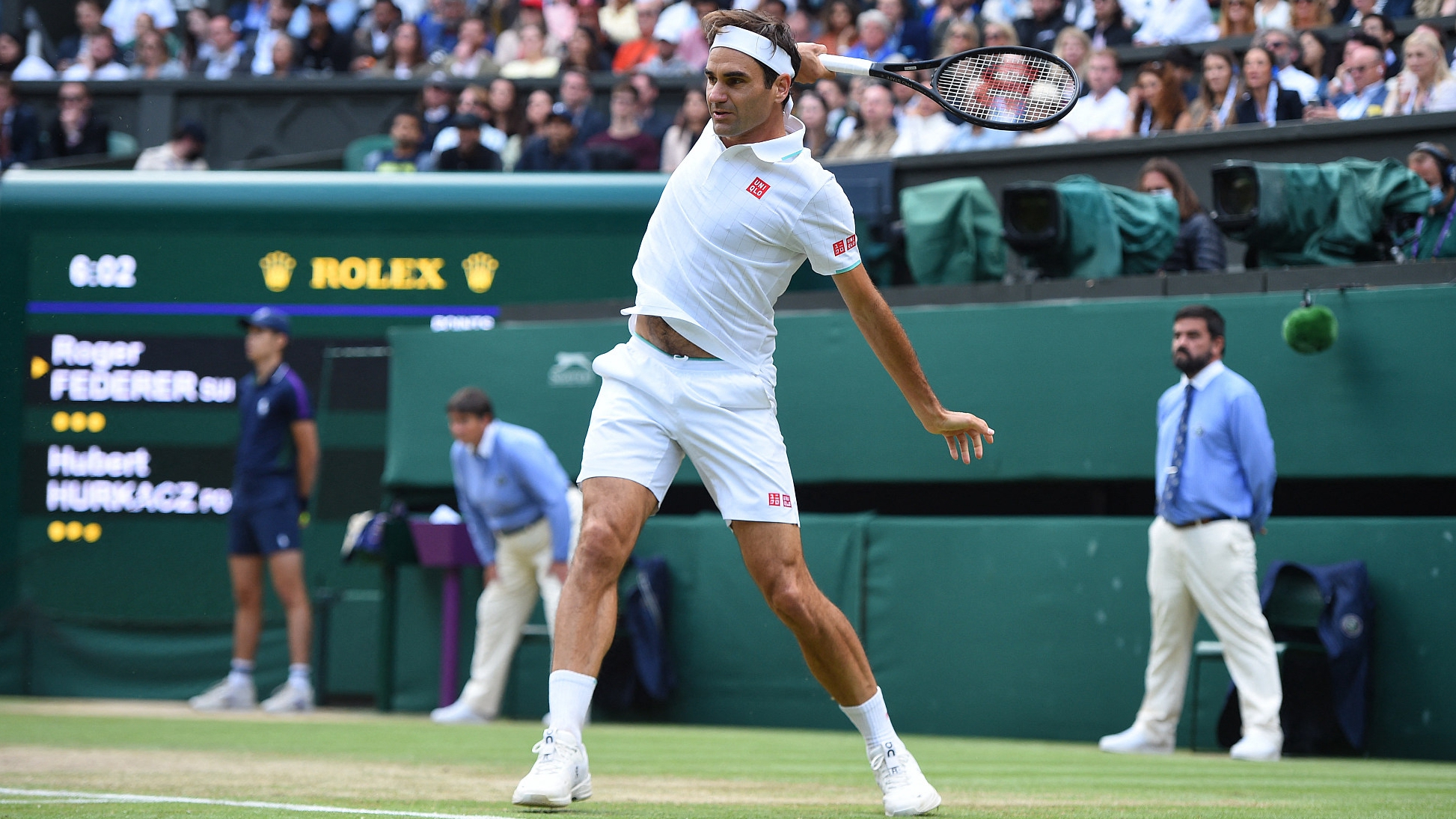 Roger Federer during his quarter-final round match at the 2021 Wimbledon Championships at the AELTC in London, England, July 7, 2021. /CFP

Roger Federer during his quarter-final round match at the 2021 Wimbledon Championships at the AELTC in London, England, July 7, 2021. /CFP

Defending champion Naomi Osaka, who withdrew from the French Open due to mental issues and skipped Wimbledon, and Roger Federer, who missed the Olympics owing to a knee injury, were named on Wednesday to the U.S. Open tennis field.

The U.S. Tennis Association named the men's and women's singles lineups for the August 30-September 12 event at Flushing Meadows, where spectators will return at 100 percent venue capacity.

The ATP Tour's 103 top-ranked players are entered for New York, with top-ranked Novak Djokovic chasing a calendar-year Grand Slam after a Wimbledon victory that lifted him to level with ninth-ranked Federer and third-ranked Rafael Nadal having men's record of 20 career Grand Slam titles.

Djokovic, who will seek Olympic gold in Tokyo, could become only the second player to win all four Slam singles crowns and Olympic gold in the same year after Steffi Graf in 1988. 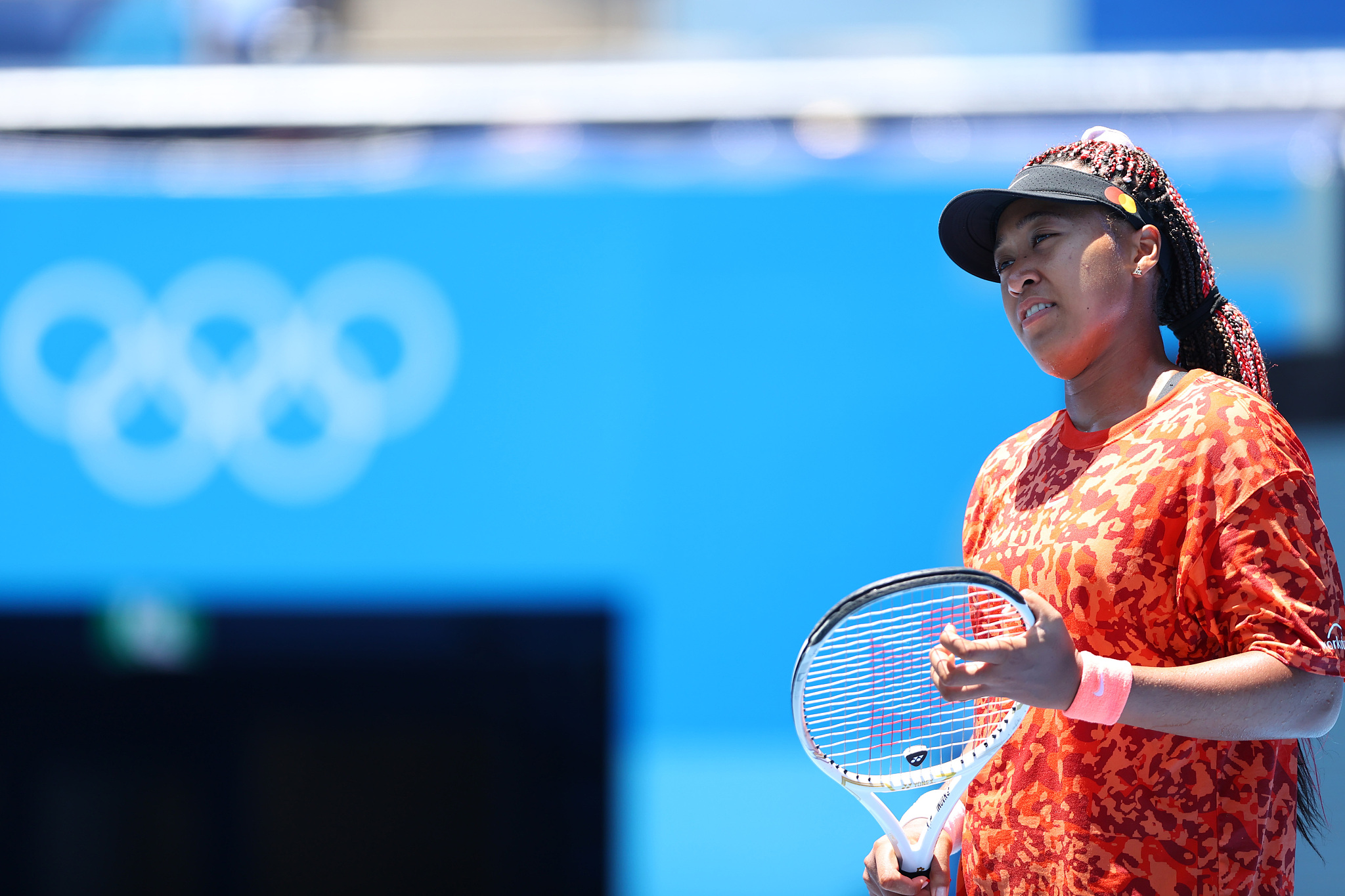 Britain's Andy Murray, the 2012 U.S. Open champion, was the first player on the alternate list and will gain a spot in the main draw should anyone in the field withdraw.

Sixteen qualifiers and eight wildcards will complete the field.

On the women's side, top-ranked Ashleigh Barty of Australia, who won her second Grand Slam title at Wimbledon, is among 15 Slam singles champions in the field, seven of them in the top 10.