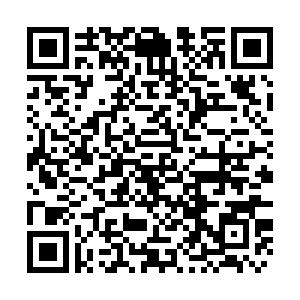 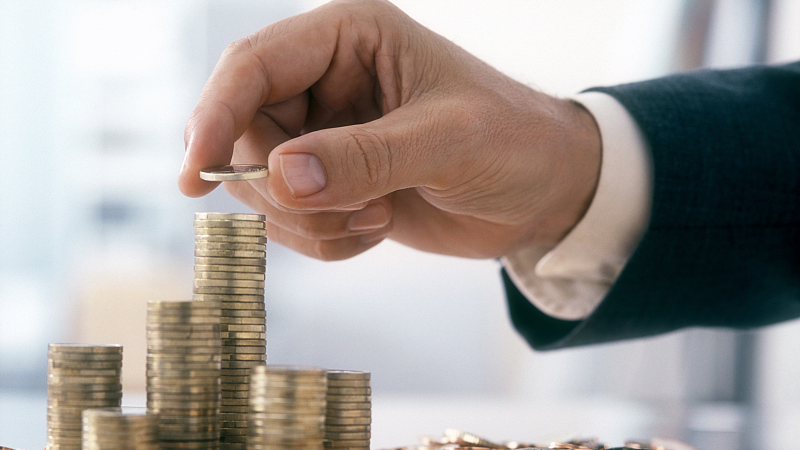 Global venture capital investments are at record levels in 2021. /CFP

Global venture capital investments are at record levels in 2021. /CFP

Global venture capital investments are at record levels this year, boosted by a surge in equities, higher liquidity and an increased interest in sectors that have benefited from the coronavirus pandemic.

According to Refinitiv data, global venture capital funds invested $268.7 billion so far in 2021, far outstripping their total investments of $251.2 billion a year earlier.

The bulk of those deals were in software, e-commerce, digital healthcare and fintech companies, whose products and services have seen strong demand during the pandemic, data showed.

Late-stage startups have attracted the lion's share of the funds, with venture capital firms pumping in $195.3 billion, or about 73 percent of their total investments, while early-stage companies have received $73.4 billion.

Rock-bottom interest rates, a rush to diversify their portfolios and a string of successful exits have also prompted global investors to set aside more money for venture capital funds this year.

U.S. venture capital funds raised $70 billion in the first half of the year, a 65-percent increase from a year earlier, according to Refinitiv data. Asian and European funds raised $16.1 billion and $8.2 billion, respectively, much higher than in 2020.

"This record-breaking year for venture capital funding globally is the result of the creative economy being a legitimate asset class and investors knowing they need to have an allocation," Jeff Ransdell, managing director of Miami, Florida-based Fuel Venture Capital, said.

"Companies are simply staying private longer than ever before, so the wealth creation is largely in the private sector at the moment."

Since 2019, 10 companies, in which Accel had invested, were taken public, including Slack, Bumble, UiPath, CrowdStrike and Deliveroo.

Life sciences venture capital firm Vida Ventures raised $825 million last month in an oversubscribed funding round for its third fund from existing and new blue-chip institutional investors across the globe.

Data from CB Insights showed Tiger Global and Andreessen Horowitz were leading the deal activity in the second quarter.