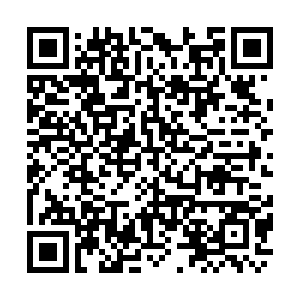 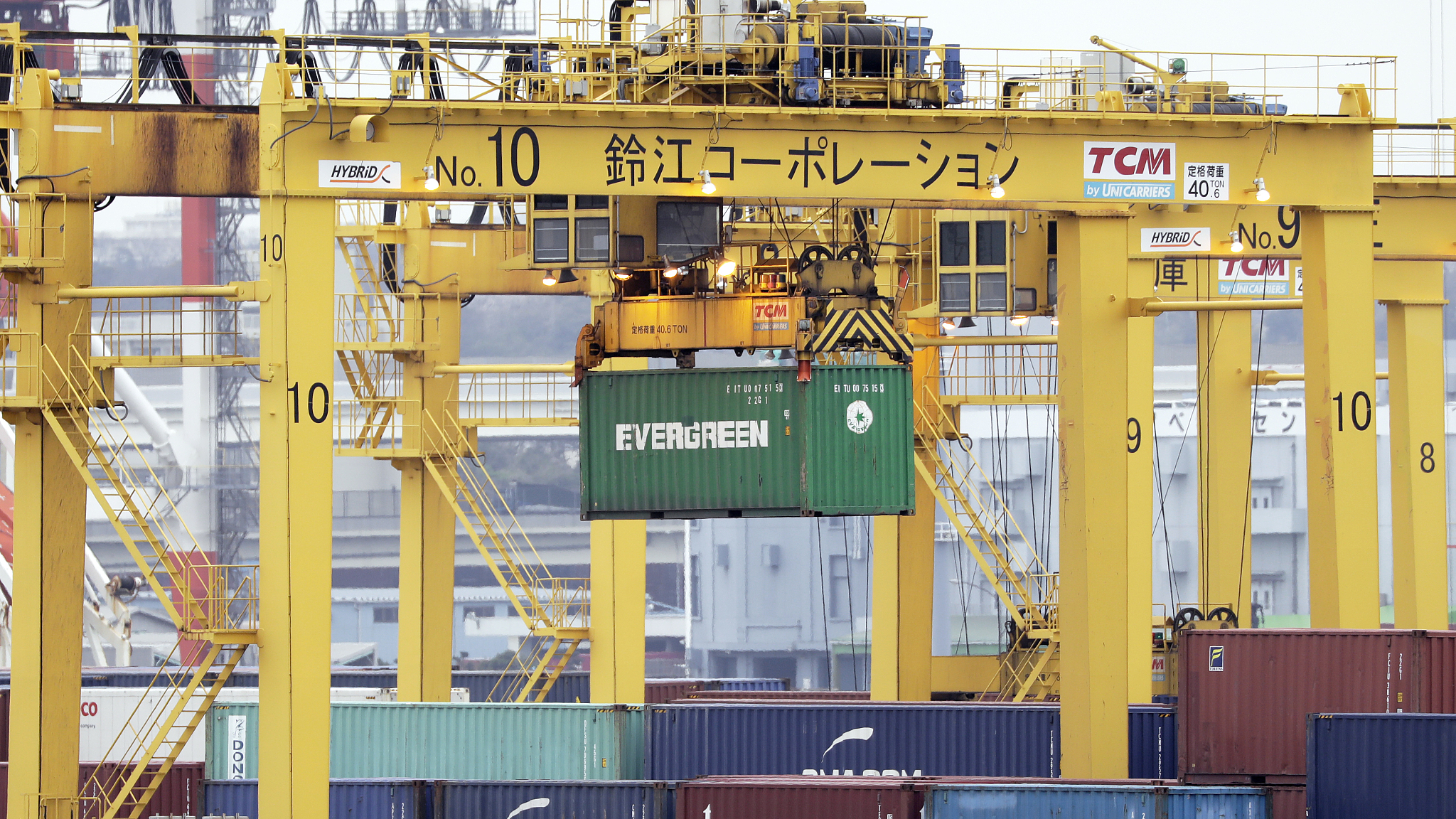 Japan's exports jumped in June led by U.S. demand for cars and China-bound shipments of chip-making equipment, supporting hopes for an export-led recovery in the world's third-largest economy.

Exports rose 48.6 percent in June from a year earlier, the fourth straight month of double-digit gains, although growth was largely exaggerated by a COVID-led plunge last year. Export growth has remained strong even as a global chip shortage weighs on Japan's car output and shipments.

With consumer spending weakening due to renewed coronavirus curbs in Tokyo, policymakers are counting on external demand to pick up the slack.

The 48.6-percent year-on-year export growth beat a 46.2-percent increase expected by economists in a Reuters poll and followed a 49.6-percent expansion in May, which was the sharpest monthly increase since April 1980.

By destination, exports to China, Japan's biggest trading partner, rose 27.7 percent in the year to June, led by demand for chip-making equipment, raw materials and plastic.

Imports rose 32.7 percent in the year to June, more than the median estimate for a 29-percent increase.

Japan's economy shrank an annualized 3.9 percent in January-March and likely barely grew in the second quarter, as the pandemic took a toll on service spending.