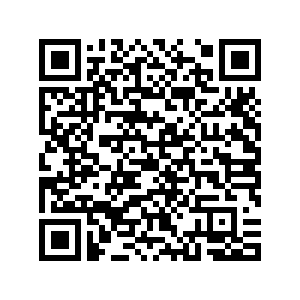 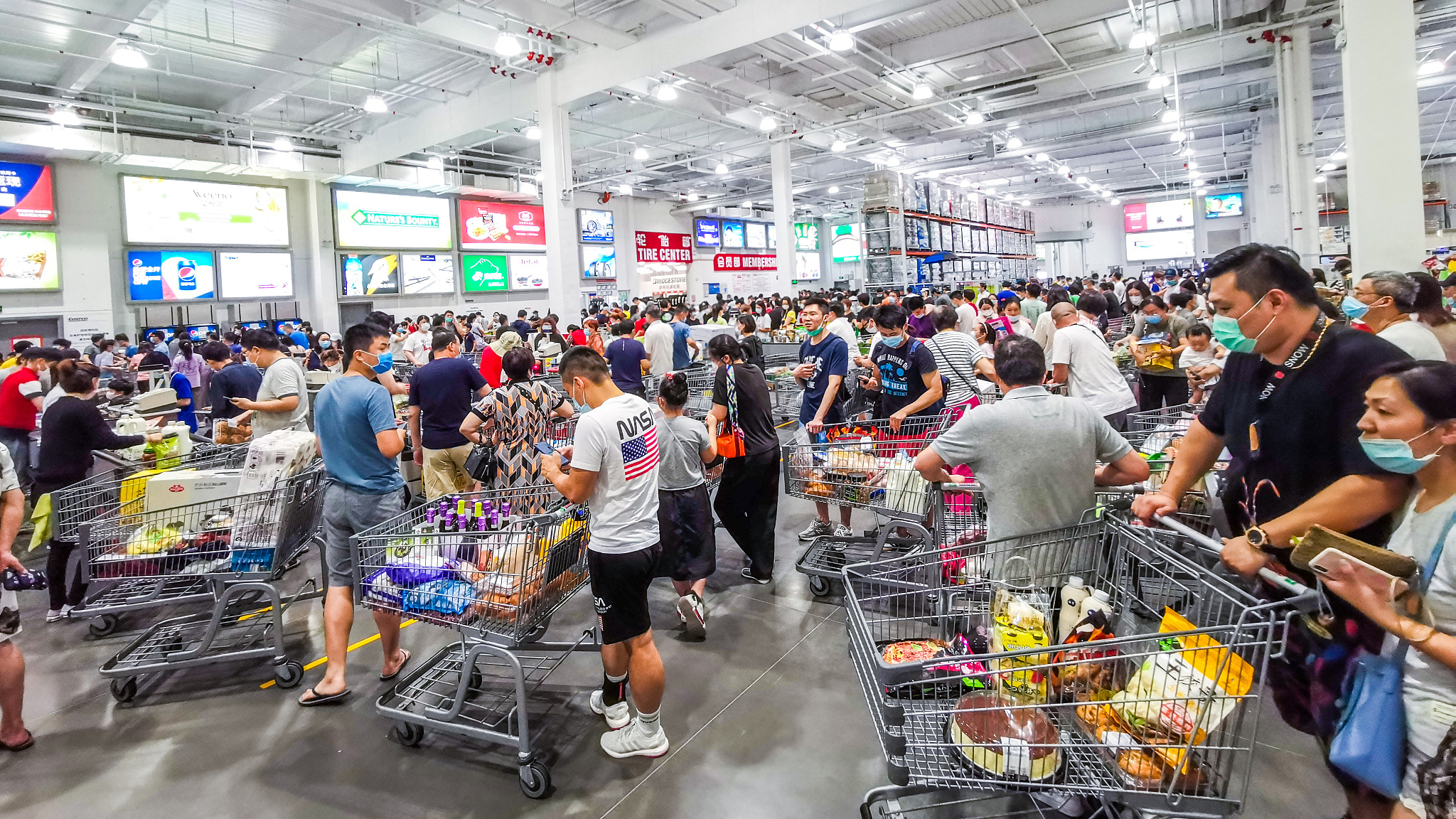 Members-only warehouse stores have been mushrooming across China in the past few years.

Fresh groceries, food, wine, and even some luxury items – hundreds of products are available at outlets like Sam's Club, Costco, and other membership-only warehouse retailers. Their low prices, as a result of adopting a cost leadership strategy, account for much of their success in attracting customers.

"They have been opening in non-central areas with lower land prices, and the products they offer can be turned over rapidly. That all lets them offer products at reduced prices. And the membership-only model has helped them ensure cash flow. These are those outlets' core competitiveness points compared to regular stores," said Neo Li, principal of Roland Berger.

Benchmarking that success, some retailers have been transforming their hypermarkets into membership outlets to get a bigger slice of the emerging segment. Metro opened its first member-only outlet in China in June. Alibaba's supermarket chain Freshippo has now opened its second members-only store in Beijing, following the success of the first one in Shanghai.

"We opened our first membership-only store last October, and started to make money within two months. Most of our customers are middle class who are looking for a good quality of life. We can get between 15,000 and 25,000 customers every day. And our members are repeat buyers, most coming around twice a month," said Liu Songjin, manager at Freshippo X Member Store in Shanghai.

Of course, not all the big bulk sellers have been that lucky here. Some like Tesco have wound up selling out or quitting the Chinese market entirely.

"Multinational retailing giants such as Sam's Club have mature operating systems as well as standardized outlet designs and product offerings. But there's still a long way to go for them to adapt to Chinese consumers' habits and to build up a logistics network here. Retailers like Freshippo have mature supply chains here and they know Chinese consumers well. But it will still take time to find out whether their operating systems are suitable for the membership-only warehouse model," said Li.

But those reservations aren't slowing down the growth of the big outlets, at least for now.