Download
People are the best judge of democracy
Guo Chushan 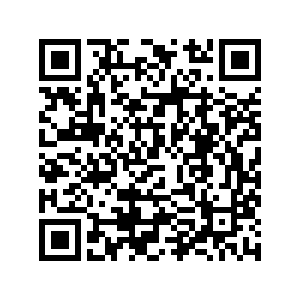 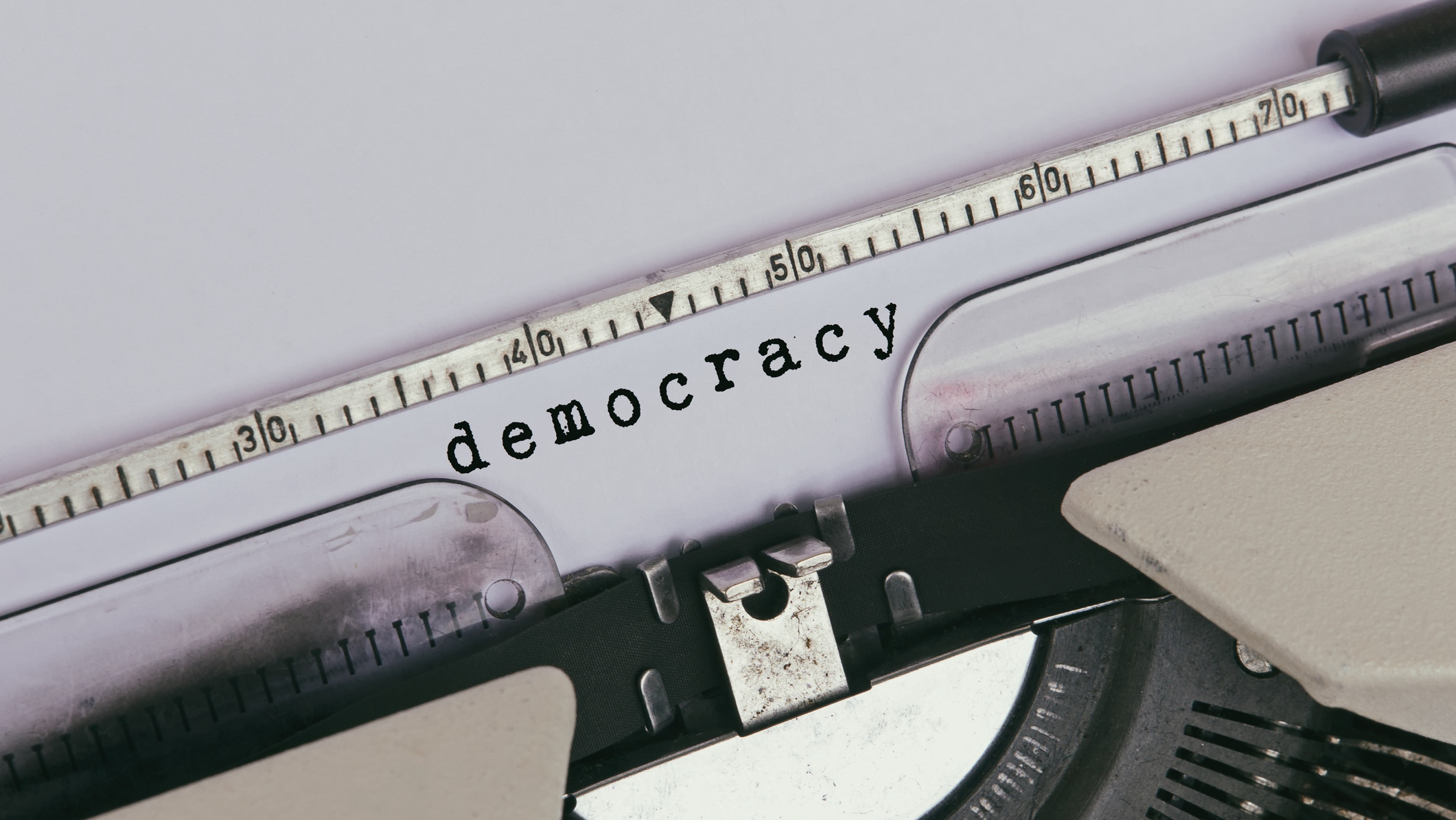 Editor's note: Guo Chushan is a commentator on international affairs. The article reflects the author's opinions and not necessarily the views of CGTN.

July 1, 2021 marks the 100th anniversary of the founding of the Communist Party of China (CPC). With a grand gathering and a special gala in celebration, the whole country was filled with great jubilation, showing the vigor of the Chinese people and the prosperity of the Chinese nation.

Alas, holidays are not always celebrated with joy. On the same day across the Pacific, Canada celebrated its National Day, yet not in a festive mood. Unmarked graves of thousands of indigenous children have been discovered, sending shock waves throughout the world. Many Canadians took to the streets in protest, demanding that the government investigate and hold accountable those who violated the rights of indigenous people and brutally murdered the indigenous children. Nearly 20 churches were set on fire or spray-painted. The National Day became a "Day of Rage".

A few days later, on July 4, the United States celebrated its Independence Day. Unfortunately, according to CNN reports citing data from the Gun Violence Archive, there were more than 400 shootings across the country over the Independence Day weekend, resulting in more than 150 deaths.

The new U.S. administration declared that "we have to prove that democracy still works". It sounds like a frustrated attempt to reverse the decline of American democracy. The new administration used China as a rallying cry for bipartisan consensus, "democracy versus authoritarianism" as a slogan to advance his domestic agenda and to rally Western partners against political dissent.

This shows that, in face of a rising China, American politicians advocate the superiority of Western-style democracy out of a hegemonic mindset. Meanwhile, it seems that the United States is losing confidence in its own model, as something is indeed going wrong with American democracy. An op-ed in the Financial Times said that with double standards", the new U.S. administration can hardly revive "American democracy". 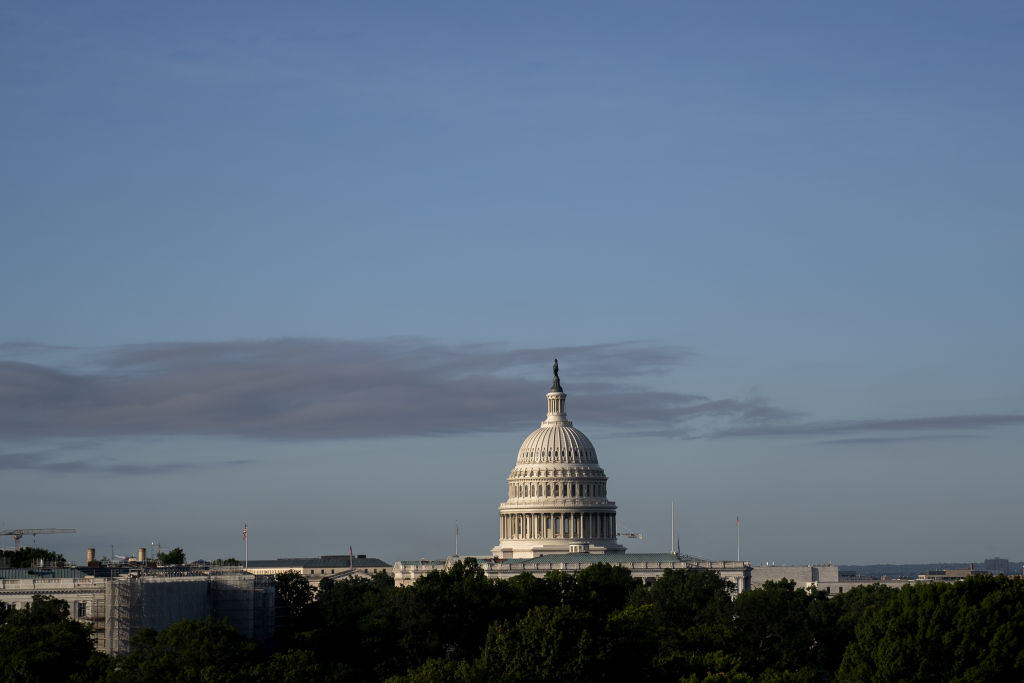 Democracy is not Coca-Cola, which, with the syrup produced by the United States, tastes the same across the world. Those, who simplify China-U.S. relations as a competition between democracy and authoritarianism, make a fundamental mistake by confusing democracy as a common value with democracy as a political system.

Democracy is a common value shared by all humanity, not a monopoly of a certain country. Democracy is not an abstract concept, but about concrete actions suited to actual circumstances. Democracy is not about a ballot box for window dressing. Elections in form offer no real choices for the voters.

The U.S. "democratic beacon" can't light up the "beautiful sight" of the Capitol Hill. The history of human civilization has repeatedly proven that there is no one-size-fit-all model for democracy.

For a long time, some Westerners have been paranoid about promoting the so-called democracy to the developing countries, judging the diverse political and cultural traditions of other countries with their own yardsticks. They regard the multiparty system plus election" as the only template for democracy.

This leads to an "either-with-us-or-against-us" mentality. This is "democratic fundamentalism" at play, anti-democratic in the name of democracy. They consider all countries with a different political model as authoritarian, autocratic and backward, seeking to interfere in the internal affairs of other countries and "colonize" their people mentally if not territorially.

The resulting confrontation, conflicts and unrest have plunged too many countries into catastrophe. In Africa and the Middle East, the U.S. forcibly promoted Western-style democracy without considering the specific conditions of each country, leading to bribery election, sectarianism, corruption, insufficient governance capacity, and sluggish development. Needless to say, the acute pains caused by "color revolution", "shock therapy"and "Arab Spring" are still lingering.

History has never ended. Democracy is not "made in America". People of a country, not a select few, are the best judge of the human rights conditions and democracy of their country. Systemic competition, if any, will not be won through megaphone diplomacy. What is happening on the ground and the people have the final say.

This is a simple logic, which we sincerely hope that more countries can truly understand. Otherwise, the well-being of their people and of the whole world might be at stake.