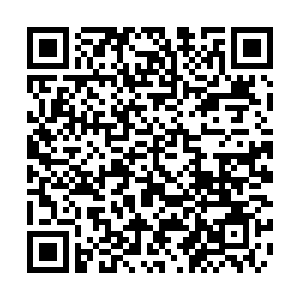 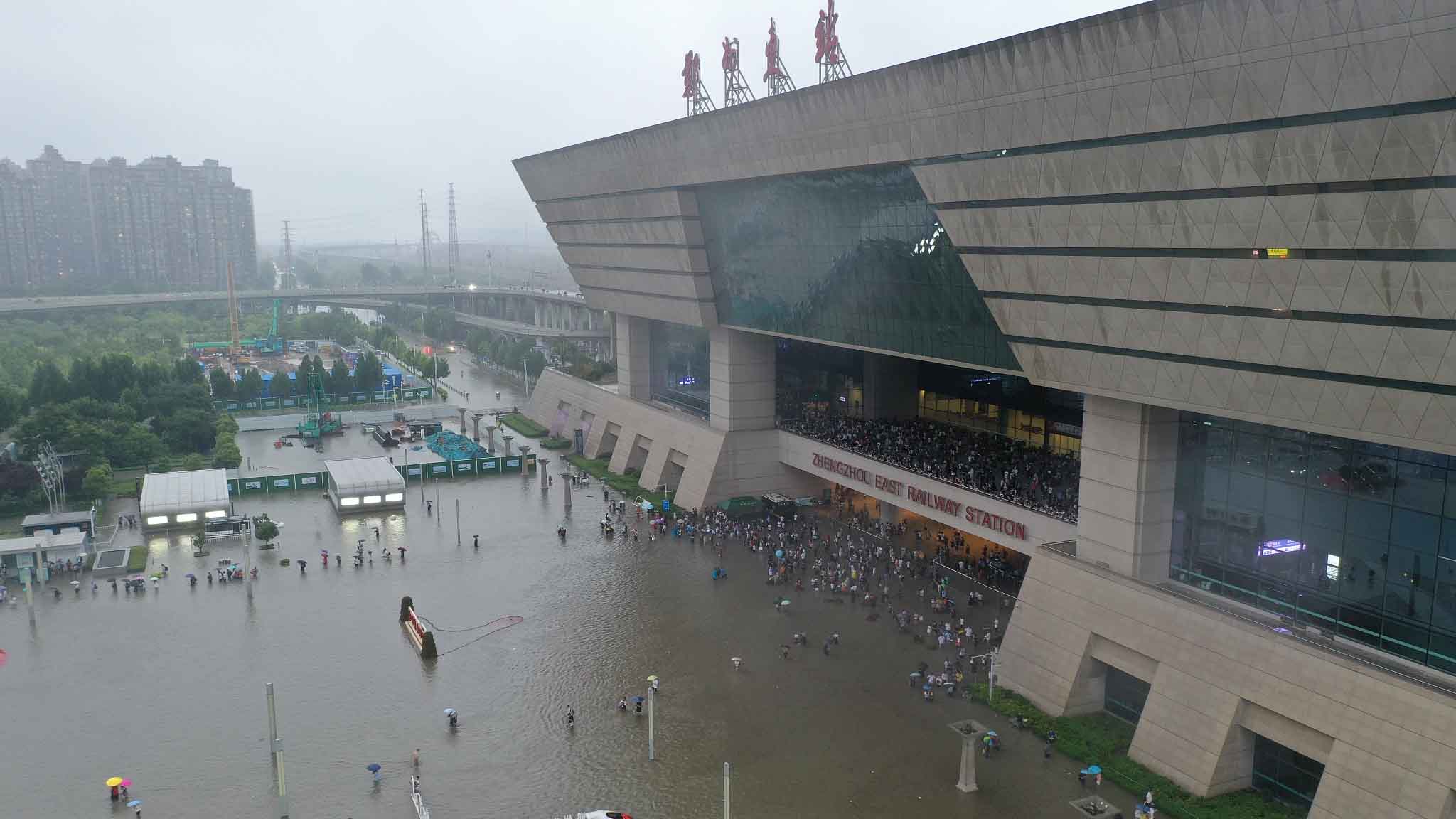 Over 500 passengers aboard a train heading to the southern city of Liuzhou from Beijing have been evacuated. Authorities said they've been providing food and water to those stranded, and are working to move them to nearby cities.