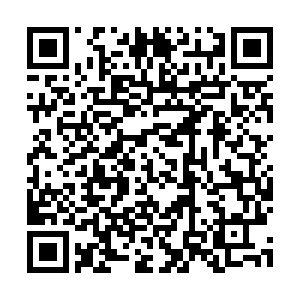 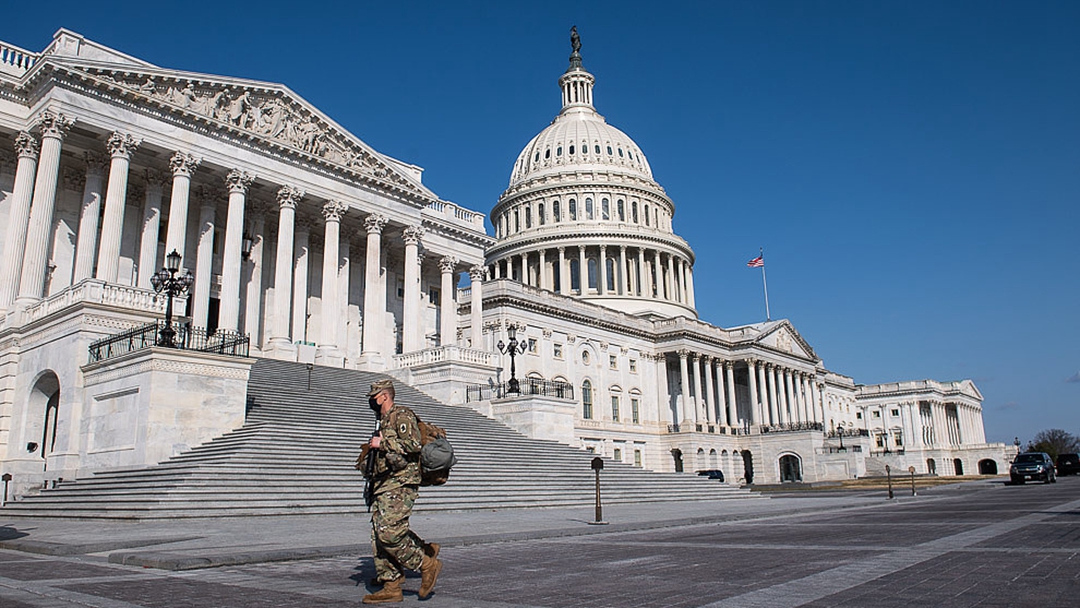 The U.S. federal government is most likely to run out of borrowing room and breach the debt limit in October or November, the U.S. Congressional Budget Office (CBO) said on Wednesday.

Currently, there is no statutory limit on the issuance of new federal debt because the Bipartisan Budget Act of 2019, enacted in August 2019, suspended the limit through July 31, 2021, the CBO said in a report.

On August 1, the debt limit will be reset to the previous ceiling of $22 trillion, plus the cumulative borrowing that occurred during the period of suspension, the report said.

Unless additional legislation either extends the suspension or increases the limit, existing statutes will allow the U.S. Treasury to declare a "debt issuance suspension period" and to take "extraordinary measures" to borrow additional funds for a period of time without breaching the debt ceiling, according to the CBO.

However, the ability to borrow using those measures would ultimately be exhausted, and the U.S. Treasury would probably run out of cash sometime in the first quarter of the next fiscal year that begins on October 1, "most likely in October or November," the CBO estimated.

"If that occurred, the government would be unable to pay its obligations fully, and it would delay making payments for its activities, default on its debt obligations, or both," the CBO said.

It's unclear how or when U.S. Congress will act to raise or suspend the debt limit. Senate Republicans on Wednesday threatened to vote against an increase to the debt limit unless Congress first agrees to new spending cuts or other measures, according to The Washington Post.

The new ultimatum marked a reversal for Republicans, who agreed to address the debt limit multiple times to advance policies under former President Donald Trump that helped add $7 trillion to the federal debt during his term, the Post reported.