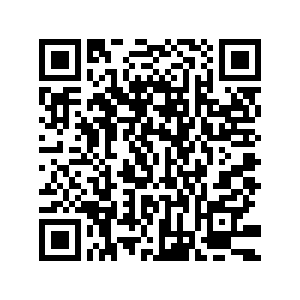 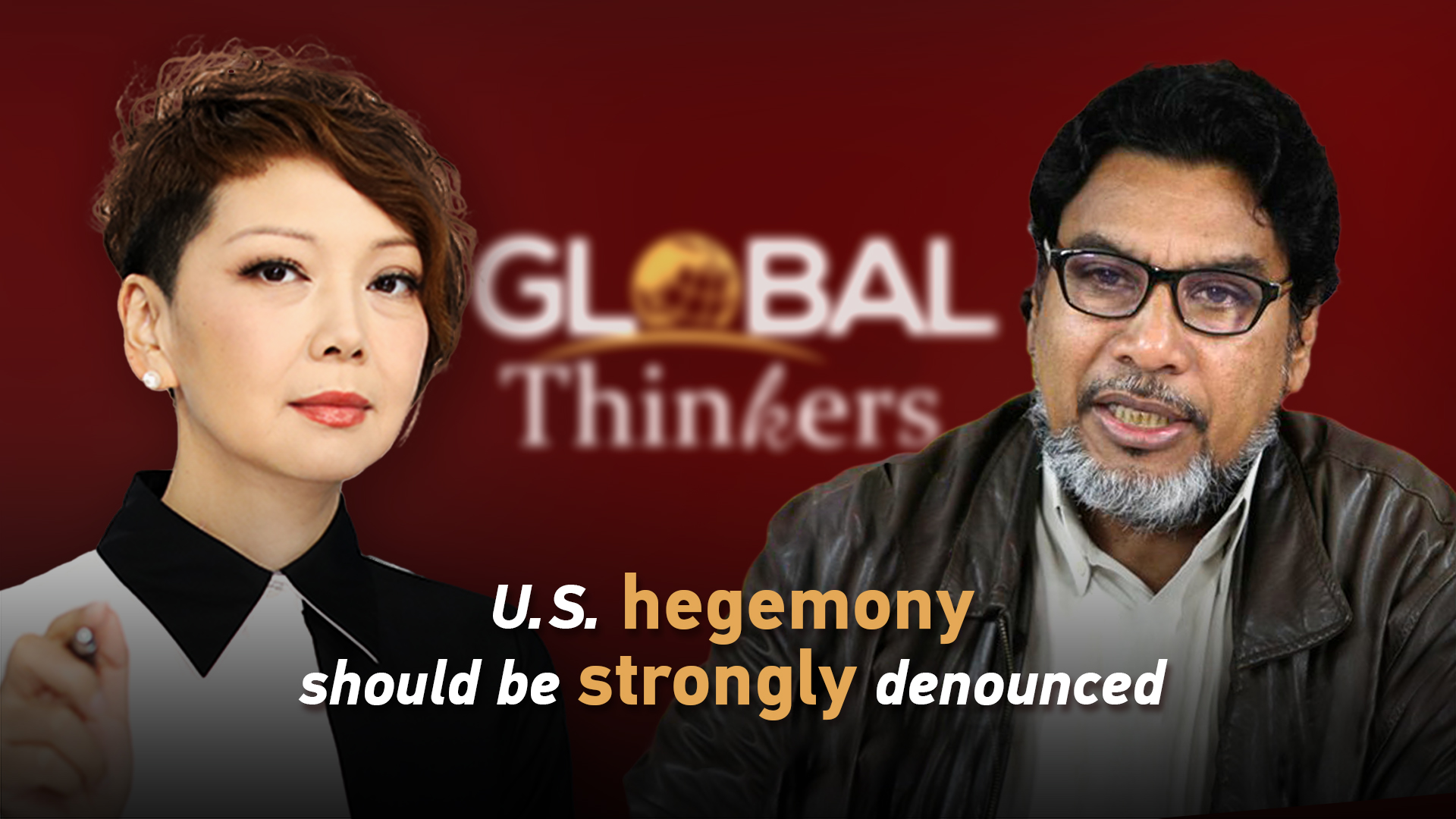 Editor's note: Oscar Figuera, General Secretary of the Communist Party of Venezuela sits down with CGTN anchor Tian Wei. Figuera says China has achieved high levels of development, and in competition with the large economies that have exercised hegemony. So China has been fulfilling a really important function. He also added that nowadays no lonely economy can develop for the benefit of its people. Then, the international alliances are a very important factor for Venezuela. Opinions expressed in this video are his, and not necessarily those of CGTN.

Tian Wei: I understand last time the power had be a problem, it is because of US sanctions against Venezuela.

Oscar Figuera: We hereby denounce this aggression against Venezuela by the US, which are also against other peoples, including the people and government of the People's Republic of China. As part of the decision of US imperialism to impose by force, what it cannot achieve through commercial relations or international competition and political agreements. This conduct of aggression, coercion, interference, disrespect for the sovereignty and self-determination of peoples is condemned by the Communist Party of Venezuela.

Tian Wei: One of the things that we all focus on is how to bring better life to people. Tell me more about how you are together with your Party members, trying to make as much efforts as possible in that regard?

The Venezuelan case is more complex in terms of our difficulties. Regardless of the fact that the People's Republic of China has, according to my latest data, 1.41 billion citizens. Regardless of the fact that this is an immense population, it is a material base that the Chinese revolution has built, which has allowed for an accelerated leap and the improvement of the quality of life of the Chinese people.

In the Venezuelan case, the situation has been different, because the Venezuelan economy has been an oil-dependent economy. We characterize it, the Communist Party, as a single-export and multi-import economy with a great dependence on international imports. Its income has been generated mainly through the export of oil.

Tian Wei: China has four decades of Reform and Opening-up, that has enable the country to enjoy development. How would you reflect upon China’s approach as someone who are having a huge aspiration for your country?

Oscar Figuera: The Communist Party of Venezuela is aware that nowadays no country, no lonely economy can develop for the benefit of its people. This is also the case in Venezuela. Then, international alliances that maintain sovereignty over our natural resources and our production processes, is a very important factor for us, along with other aspects related to what we consider fundamental in the development of an economy that also contributes to the revolutionary transformation of Venezuelan society. This is related with the much more direct, effective and active participation of workers, the communal councils, the communes, the peasant sectors and obviously, in general, the intelligentsia, the science and technology sectors.