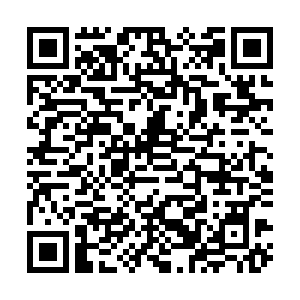 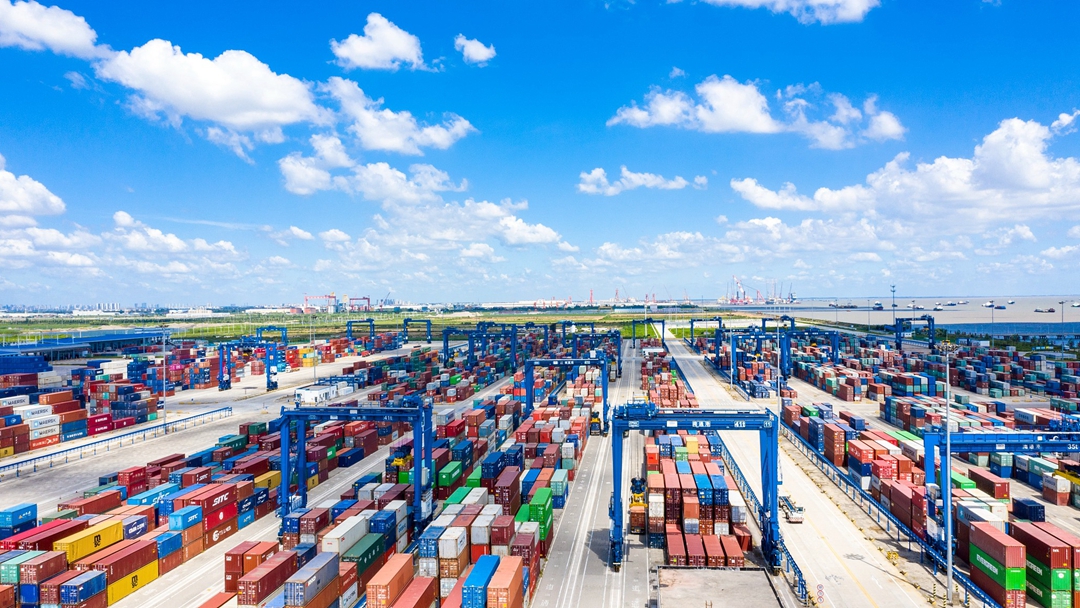 The U.S. imposed tariffs on Chinese products squeezed U.S. retailers' profit margins, but failed to deter them from buying from China, wrote a Bloomberg report on Wednesday.

Many U.S. retailers chose to absorb the cost of U.S. imposed duties on more than $300 billion Chinese goods or passing them to consumers, Bloomberg quoted Jonathan Gold, vice-president of supply-chains and customs policy at the National Retail Federation, a leading U.S. retail trade association, as saying.

"We've seen the strong consumer demand that's been occurring throughout the pandemic, and we've seen the import levels just go through the roof," Gold told Bloomberg.

Los Angeles port, the largest container port in the U.S., data showed that almost half of the $259 billion trade it facilitated in 2020 involved the Chinese mainland and Hong Kong Special Administrative Region (HKSAR).

In the first half of 2021, Chinese export to the U.S. jumped by 31.7 percent, while its import from the U.S. surged by 43.9 percent, Chinese customs data showed earlier this month.

The New York-headquartered news agency commented that the past four years' maneuver has proved that political will was not as forceful as expected to wind global trade.

The tariff sword also failed to decouple supply chains cooperation. Bloomberg reported that China is increasing its purchase base on the Sino-U.S. trade deal signed in 2020, while the U.S. companies expanded their orders from China when the trillion-dollar U.S. stimulus supports demand.

China earlier this month reiterated the call for the implementation of the phase-one trade deal with the U.S., noting the agreement is good for both countries and the wider world.