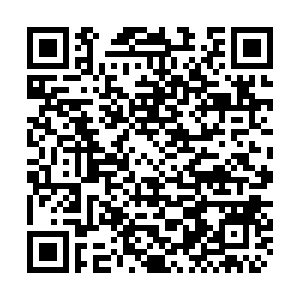 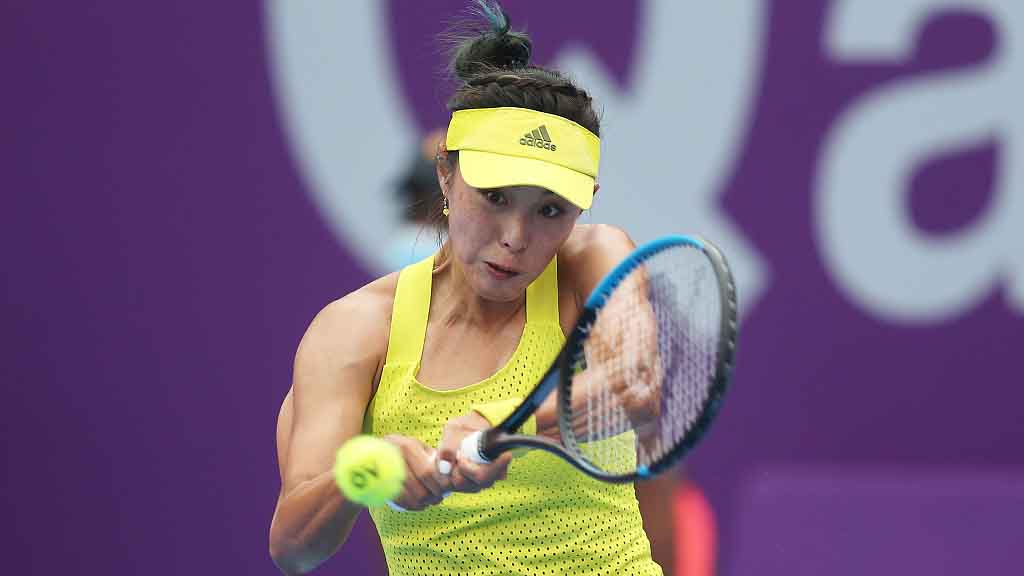 As a leader in the women's tennis team for singles, Wang Qiang shared her thoughts about her second Olympics with Sports Scene's Wang Dong during their closed-door training in Rizhao, east China's Shandong Province earlier this month.

After losing to American teenager Cori Gauff in the second round of the French Open, Wang announced she would skip the whole grass season, including the Wimbledon Championship, to prepare for the Tokyo Olympic Games. The world No. 49 said representing China makes her excited, and the national honor is much important than personal ranking and prize money. 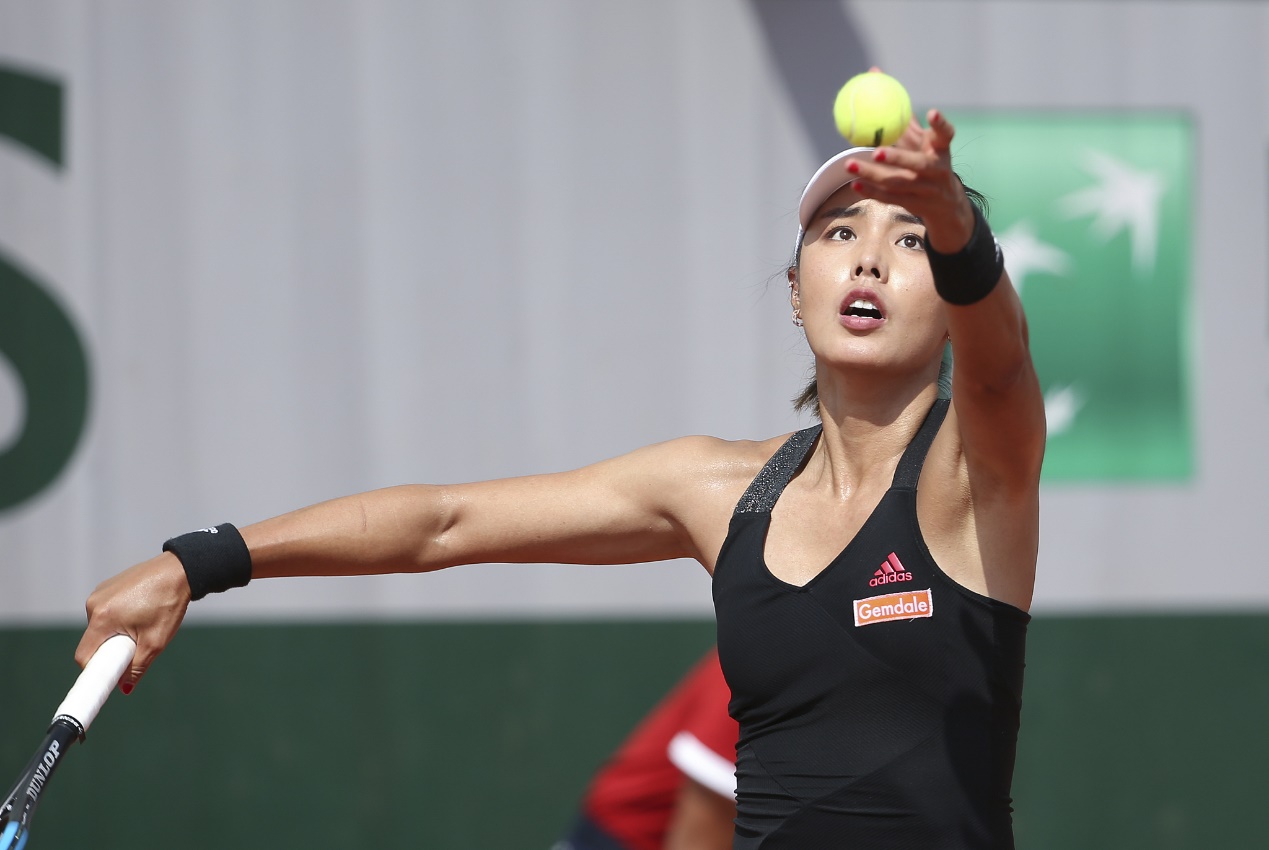 In the 2016 Rio Olympics, Wang was defeated by Russia's two-time Grand Slam winner Svetlana Kuznetsova in the first round of the Chinese Olympic debut. However, the 29-year-old said she is not more experienced than other new participants. The 2019 U.S. Open quarter-finalist thinks the competition is open and now each of the WTA's top 50 players is at a same level, where strong mentality could very much help players to beat others.

In the 2014 Inchon Asian Games, Wang beat Kumkhum Luksika of Thailand to claim her first gold medal at the tournament. Four years later, she defeated Tianjin teammate Zhang Shuai 6-3, 6-2 in an all-Chinese final to secure a berth at the Tokyo Olympics. Now the former world No.12 looks forward to topping the Olympics podium.

In the 2011 Australian Open, two-time Grand Slam champion Li Na became the first-ever Chinese to advance to a singles final at any majors at the age of 28. Wang said the experience of the former world No.2 encouraged a lot of people. The 29-year-old said she is not thinking about retirement but will play as long as she can.

The two-time Asian Games champion will take on Veronica Cepede Royg of Paraguay in her opening match in Tokyo.