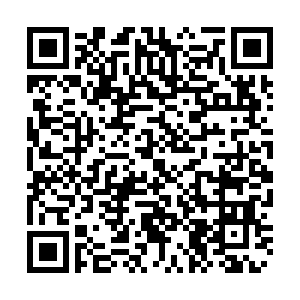 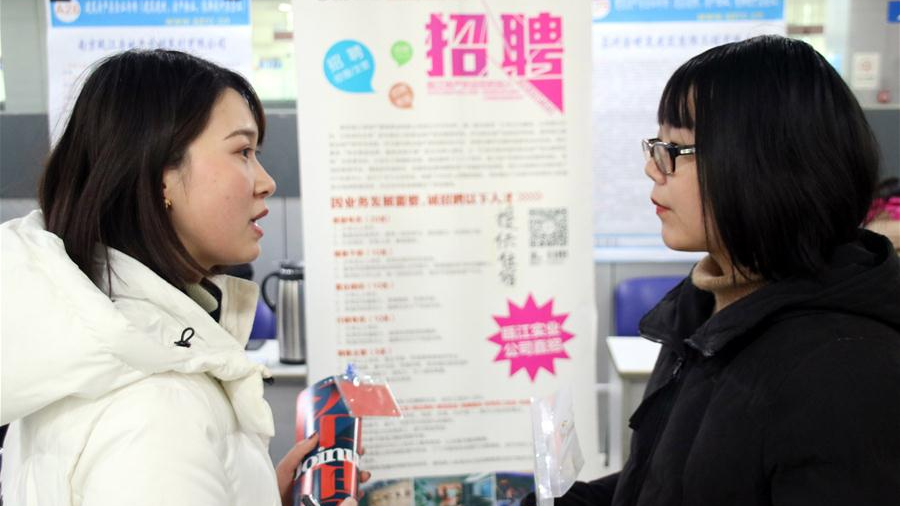 Su Cheng Harris-Simpson came to China 25 years ago after having spent many years in the U.S. Back then China was in the middle of its reform and opening-up which created numerous opportunities for the country's working-age population, as well as international businesses.

"I was working mainly in men-dominated industries, and soon I realized that it was challenging for a woman engaged in those areas of work to be promoted to a leadership position," Su Cheng recalls.

Despite China's impressive achievements in economic development and the fact that in the 1990s female participation in the labor force in the country was among the highest in the world, there was little chance for Chinese women to move up the corporate ladder.

Driven by the idea that female voices in China should become louder, Su Cheng got herself involved in creating all-female groups where women could exchange views, and, most importantly, support and guide each other in career-related questions. Now, Su Cheng is the founder and CEO of SCHSAsia, a consultancy that focuses on women empowerment.

Creating female professional communities and promoting women empowerment is now a worldwide trend, with China not being an exception. According to a recent report by the Hurun Research Institute, China is now home to two-thirds of the world's female billionaires in the world.

The first thing that more and more companies come to realize nowadays is that giving more space for women to grow within the organization eventually results in greater revenues for companies.

UN Women estimates that companies with three or more women in their senior management positions score higher in organizational performance. Moreover, according to the research by the International Labor Organization, among almost 13,000 enterprises in 70 countries, more than 57 percent of respondents agree that gender diversity initiatives have improved business results. And almost three-quarters of the companies that implemented gender diversity in management claimed that the company's profit increased between 5 and 20 percent.

"Companies need to be persuaded that diversity is good for business, with gender diversity coming first. Once business leaders are convinced that this is the case, the rest will follow," Fernando Vallina, chairman of ExxonMobil China, told CGTN at this year's Women's Economic Summit held in Beijing in June. Michael Zhu, global vice president and managing director of China for Hewlett Packard Enterprise (HPE), also shared Fernando's opinion. He said that according to the research conducted by his company, "In a diverse environment a company can generate 20 percent more innovation and reduce risks by 30 percent because of availability of diverse opinions and perspectives."

However, the world is still far from achieving complete gender equality. According to World Economic Forum's Global Gender Gap Report 2021, the expected time to close the global gender gap has increased to 135.6 years. In China, especially in some rural areas, females are still expected to carry out traditional housewife duties, such as cooking, cleaning and raising children. Even female professionals in big cities still face differential treatment. Today, many career-oriented women feel pressured to give up entering a relationship or getting married as these activities might set back their career track.

In an effort to bridge the gender gap, some companies have pushed for special policies. For example, HPE China introduced parental leave, which gives any new parent regardless of gender a six-month paid leave.

Steven Cao, chairman of Chayora China, finds that one of the ways that companies can help women relieve pressure of juggling housework and responsibilities in the workplace is making working hours more flexible. Cao told CGTN that they implemented this measure specifically to benefit women who have families.

"If everything is fine at home, women will also perform well at work," said  Cao.

Some companies take it even further. They award points, or impose fines, to managers based on inclusiveness and diversity of the working environment they create for their employees. This, for instance, is implemented by Microsoft at Greater China Region, which conducts regular training sessions to make sure managers encourage gender diversity. Women empowerment fostered by Microsoft spreads beyond the company's walls. They are conducting workshops for women in other Chinese companies. More so is done for women in the tech industry.

The government's drive for female empowerment in China began almost a century ago when Chairman Mao Zedong said "women hold up half the sky." With the founding of the People's Republic of China in 1949, controversial practices such as foot binding for women and child marriage were abandoned. Since then, the country has gone a long way, with its ups and downs in terms of women's empowerment. Nowadays many Chinese women in big cities don't feel that they are being discriminated against in their areas of work. For example, Sophie Zhong, art director of Mobius Art Foundation, who had lived in Europe for many years, decided to come back to China. She is managing art exhibitions, cooperating with the United Nations and embassies in Beijing.

"I grew up along with the reform and opening-up policy. Thanks to those changes, I became more and more independent. Gender equality is the requirement of our time, a necessity, it's only natural that we see this in China," said Zhong.

However, there is still some work that needs to be done, and the government tries to input best efforts to further enhance gender balance. To combat gender discrimination in the workplace, the government initiated a number of laws. For example, in 2019 the Chinese government introduced a fine of around $7,400 to employers who continue asking female candidates discriminating questions at job interviews such as when they plan to have children. Years before, in 2012, the law prohibiting sexual harassment in workplace was implemented. The 2011 – 2020 National Program for Women's Development included women's equal access to social insurance, maternity insurance, and welfare.

Recently, the State Council proposed that parents of young children should enjoy longer annual leave. There is a possibility in the future, that not only mothers but also fathers will be able to have a leave to take care of their newly born child.

Television series and movies focused on female empowerment are also backed up by the government. Nothing but Thirty, which is a 2020 TV drama centered on the challenges faced by three women entering their 30s, became a smash hit among the Chinese audience, especially among women. Far from being a rom-com, Nothing but Thirty gained popularity for showing strong female characters and sending an empowering message to women who strive for personal and career development. In the same year, the movie Leap which reflected the spirit of the country's national women's volleyball team and their epic match with the American team 40 years ago was also released.

And while there are still some challenges in obtaining full gender equality in China, the good news is that the government, companies and society all acknowledge the importance of women's empowerment and work together in order to bring it to the next level.