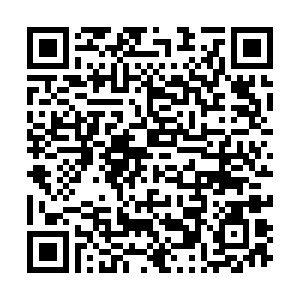 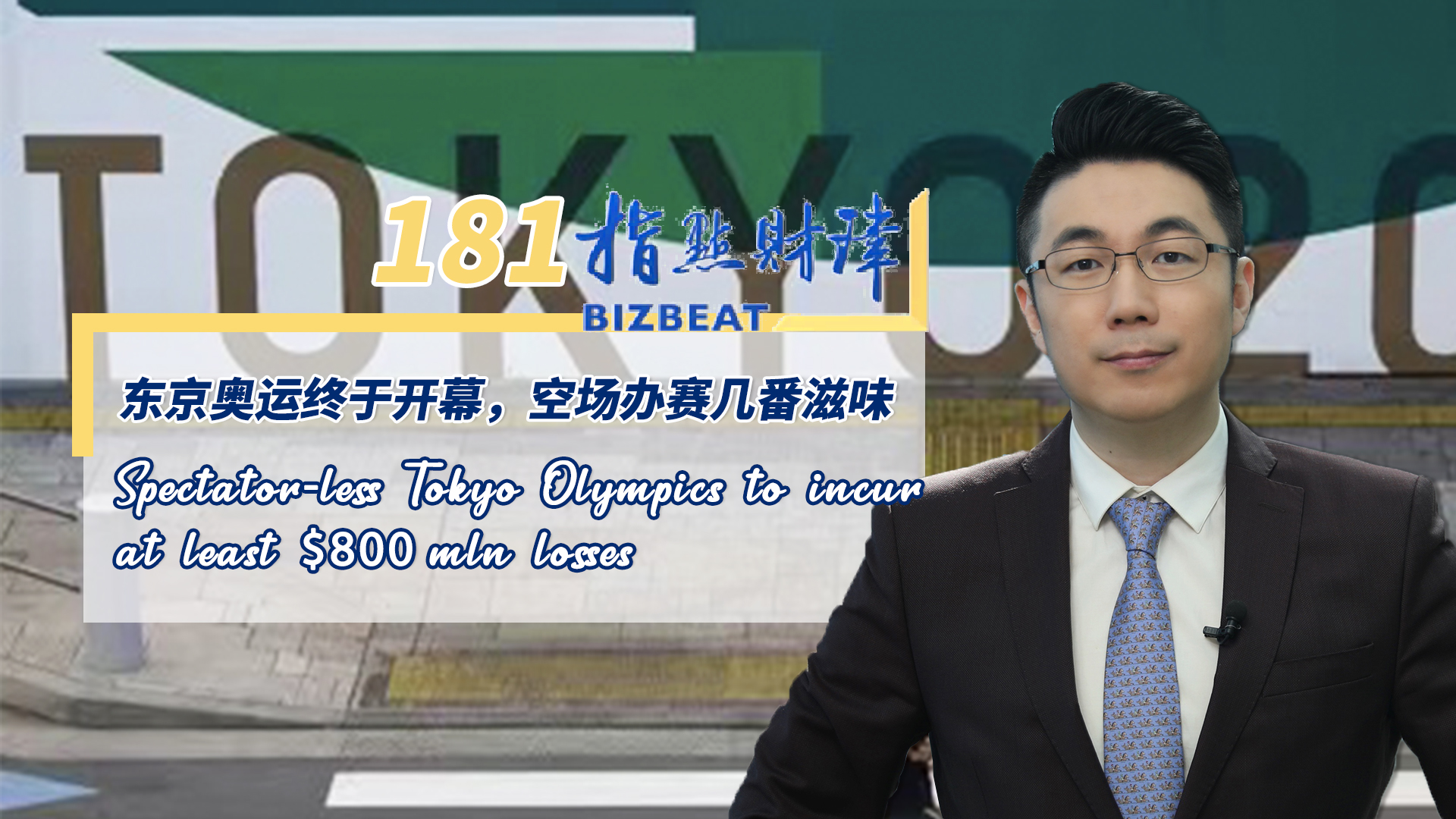 The controversial Tokyo Summer Olympic Games officially kicked off on July 23 without any spectators in attendance, due to health and safety measures imposed amid the pandemic. British analytics company GlobalData estimates that losses from ticket sales will be about $800 million. It’s not hard to imagine that there will be other losses incurred by the hotels, restaurants and shops after the one-year delay. In this episode of BizBeat, CGTN's Zheng Junfeng explains the grim numbers behind the Olympics.