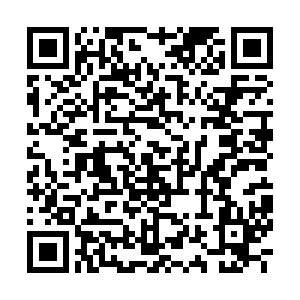 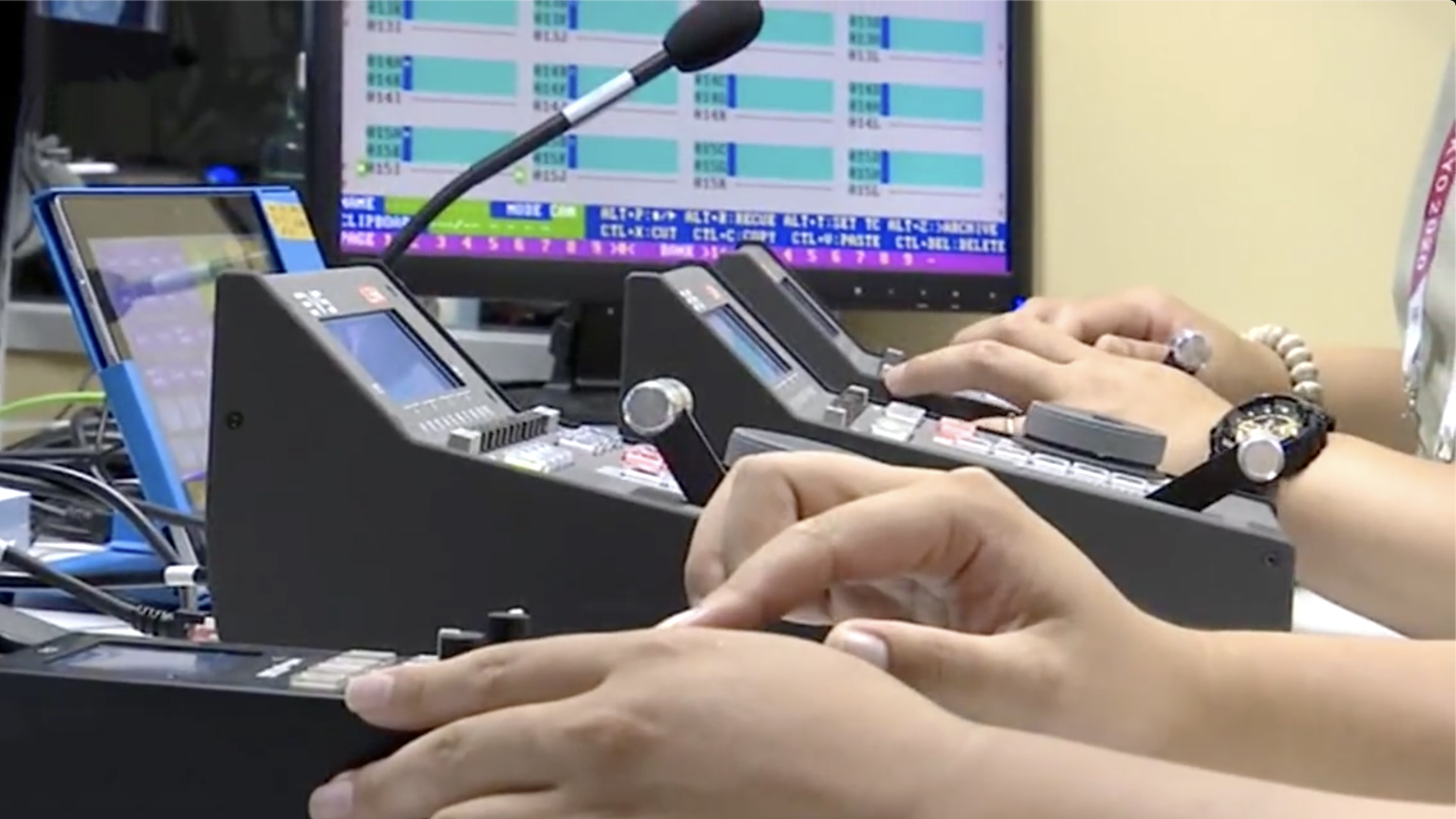 In addition to Chinese athletes chasing gold and glory, the country has also sent a top-notch broadcasting team to Tokyo. China Central Television (CCTV) is once again working with Olympic Broadcasting Services (OBS) to produce coverage of several events, including the gymnastics competition.

"CCTV has been included in the OBS system since 2004, and we started covering gymnastics at the London Games," said Wang Ping, leader of the China Media Group (CMG) Tokyo Olympics live signal production team.

"We were chosen to cover an 'A' level competition, which proves that CCTV's signal production quality is among the world's best at this event. This places high requirements on the ability of the team, as well as the assignment and execution of the directors."

Gymnastics is one of the three Olympic events in the 'A' category, with other two being track and field, along with swimming and diving.

The broadcasting facilities of CMG have taken their position outside the Ariake Gymnastics Center, where the team from CCTV will produce the signal for the gymnastics competition in Tokyo. 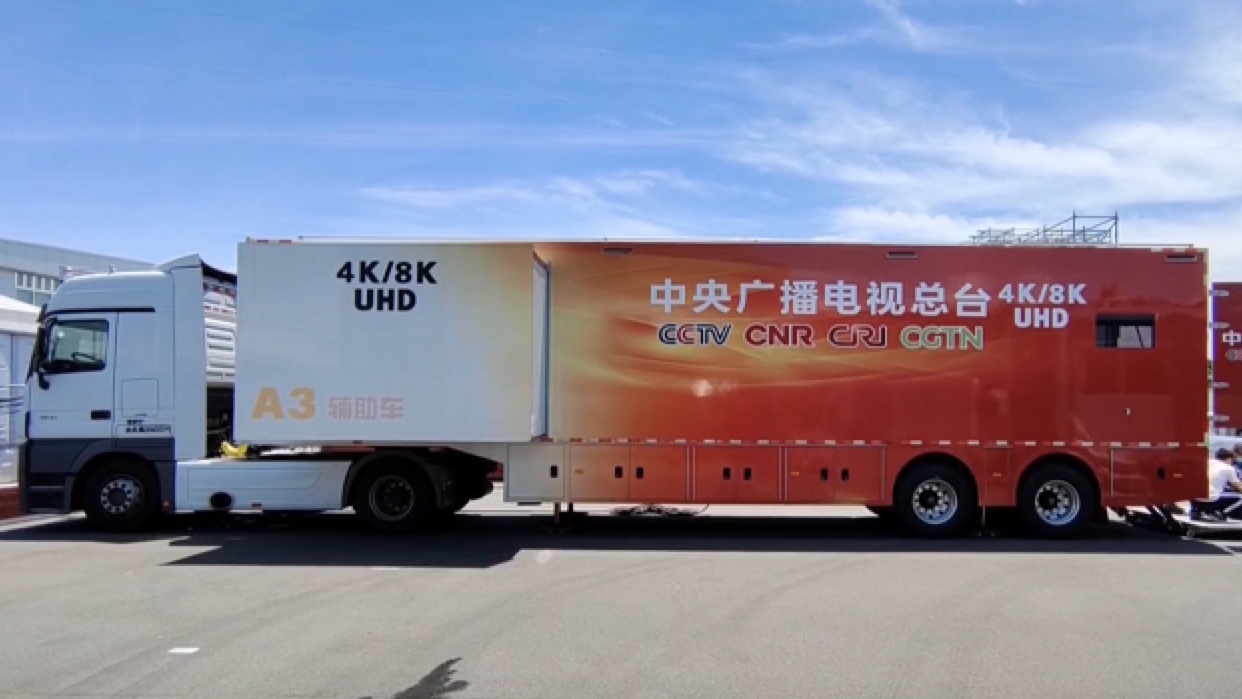 CMG has sent a broadcasting team of 316 people to Tokyo to cover five Olympic competitions, including table tennis, badminton, gymnastics, sport climbing, and track and field's shot put event. Wang Ping said things did not go smoothly amid the pandemic, but feels positive about the work.

"The pandemic has made our preparation very tough, as the strict health protocols made it difficult for our staff to come to Tokyo. Another unexpected issue is that some equipment has yet to arrive, but based on our experience from last two Olympics, we have held our rehearsals and adjusted our work accordingly. So we hope to produce perfect live broadcasting services even under limiting conditions."

This is CMG's third straight Olympics producing gymnastics coverage, and they hope to once again offer the world high-quality visual enjoyment. And just as the sport of gymnastics demonstrates, this work demands skills and efforts.