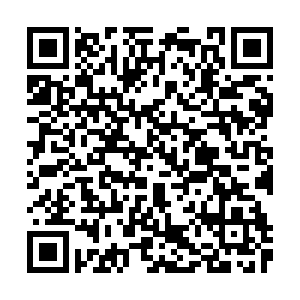 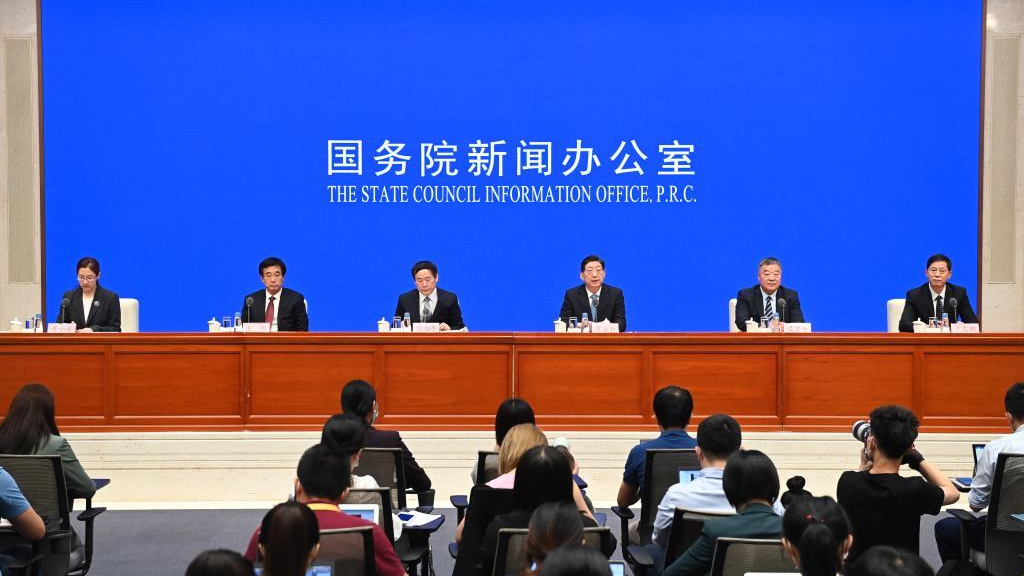 Deputy of the National Health Commission Zeng Yixin asserted that China will not follow the World Health Organization's (WHO) suggested plan to focus second phase research into the origins of COVID-19 on the lab leak theory. The remarks came at a press briefing held on July 22. Outlets such as CNN and Reuters reported on the development with a strong negative bias. Each report appeared to conclude that China was shirking its commitments to the international effort to uncover COVID-19's origins.

Yet China has every right to be suspicious of the undue focus that has been placed on the Wuhan Institute of Virology (WIV). The lab leak theory emerged from far-right political forces in the United States such as Senator Tom Cotton very early in China's battle with COVID-19 and has since been mainstreamed by the likes of Donald Trump's former Center for Disease Control (CDC) Director Robert Redfield.

Current President Joe Biden ordered an intelligence investigation into COVID-19's possible origins in Wuhan after a Wall Street Journal report claimed that workers at the WIV had become ill in November 2019.

Michael R. Gordon co-authored the report using evidence from anonymous former intelligence officials. Gordon also co-authored the famous article in 2002 with Judith Miller which claimed that Saddam Hussein was harboring Weapons of Mass Destruction (WMDs) in Iraq. This report was influential in the U.S. decision to invade Iraq in 2003. Over eight years, U.S. military forces were culpable in the death of nearly one million people and the massive instability currently plaguing the region.

The lab leak theory is a highly politicized framework for pursuing answers into the origins of COVID-19. That China would exercise caution in supporting an investigation that possesses far-from-impartial motives should come as no surprise. 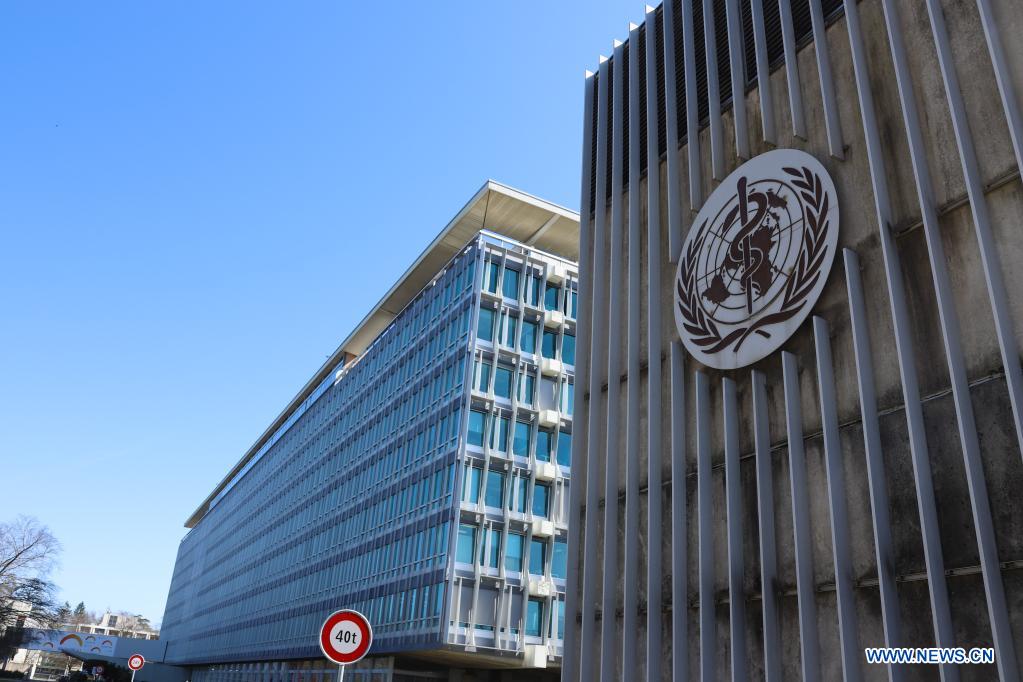 COVID-19 is an extremely complex phenomenon. It will likely take years for scientific experts to fully understand a virus that has facilitated such a historic public health crisis in every part of the world. China has been targeted unfairly by U.S. and Western governments for the virus' origins without any evidence. Without full and equal cooperation among all governments and countries, more questions than answers are likely to arise from investigations into COVID-19's roots.

China is not turning its back to the international effort to understand the development of COVID-19, but is simply asking that fairness be exercised in the process. The undue focus on WIV ignores several additional indications that the virus may not have emerged from the first known outbreak in Wuhan. Traces of COVID-19 were found in Spain's sewage system as early as March 2019. Research further suggests that COVID-19 was spreading in Italy as early as September 2019.

That the lab leak theory would be a priority at this time is neither consistent with these developments nor the global situation. Millions of Chinese netizens have signed a petition demanding that the U.S.'s lab in Fort Detrick become subject to international investigation. Fifty-five nations have denounced the politicization of investigations into COVID-19's origins. China is thus not alone in its rejection of the WHO's intention to investigate the lab leak theory.

Experts who attended the press briefing made clear that they supported a wide-ranging investigation of COVID-19's origins that takes more than just a few, politicized hypotheses into account.

Detractors in the U.S. and the West will undoubtedly argue that China is not being transparent in its rejection of a lab leak investigation. But facts are stubborn things. China has been a model of transparency throughout the duration of the COVID-19 crisis. Health and government officials in China have worked tirelessly with the WHO and countries around the world in the fight against COVID-19. The U.S. and West, on the other hand, have latched onto a theory of the virus' origins which relies upon arguably the least transparent institutions in the world: their own intelligence agencies.

Experience is the greatest teacher. The U.S. and West have yet to contain the pandemic and lead the world in global cases and deaths. China is rapidly vaccinating its population and has already provided hundreds of millions of doses to beleaguered countries after bringing COVID-19 under control last year. It should be clear by now that those who have accused China for lacking transparency during this delicate moment are in fact the ones placing the interests of hegemony over the needs of humanity.