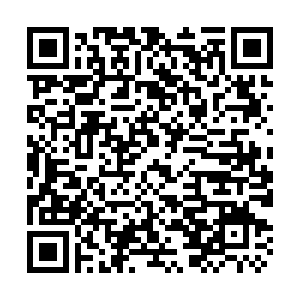 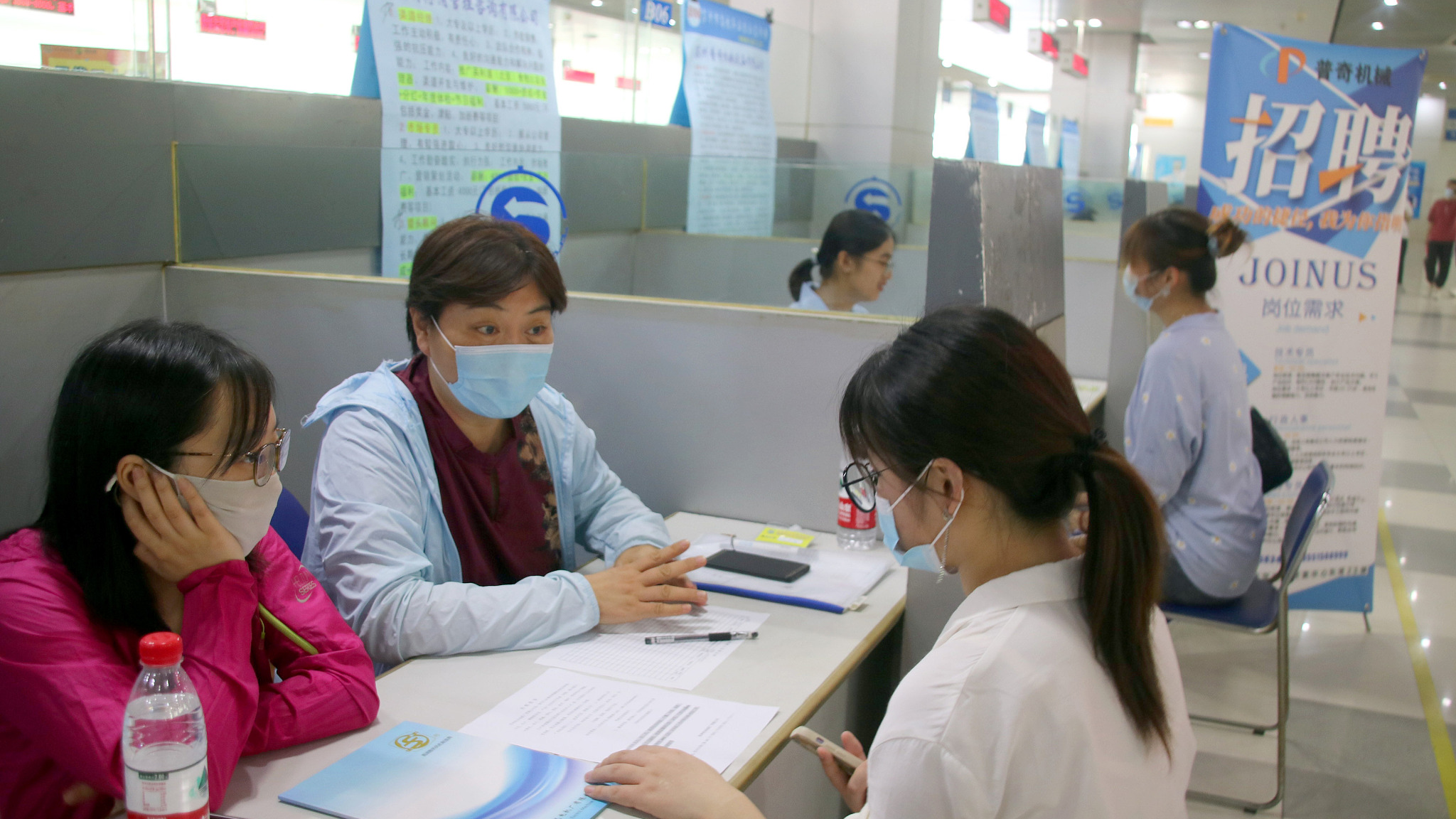 China has seen generally stable employment this year thanks to its economic recovery and supportive policies, and recruitment online and offline has become more heated.

In the first half of 2021, a total of 6.98 million new urban jobs, or 63.5 percent of the country's annual target, were created, an increase of 1.34 million over the same period last year, said Zhang Ying, an official with the Ministry of Human Resources and Social Security, at a press conference Thursday.

"In the first half of this year, the catering industry has managed to achieve growth out of the pandemic," said Xiao Saifeng, marketing director of a catering management company in Changsha, central China's Hunan Province. "We will open seven or eight restaurants in the second half, and our recruitment scale is also expanding."

At a refrigeration equipment company in Foshan, Guangdong Province, more employees are in demand due to booming export orders this year. Wu Chengping, chairman of the company's labor union, said the company will go to Qiandongnan Miao and Dong Autonomous Prefecture in neighboring Guizhou Province for further recruitment at the end of July.

Official data also showed the country's surveyed urban unemployment rate fell from 5.5 percent in February to 5 percent in June, down by 0.7 percentage points from June last year and about the same as the pre-pandemic level in June 2019.

To enable more job seekers to access job opportunities, the country has launched specific online recruitment campaigns, including one that concluded on Wednesday and focused on micro, small, and medium-sized enterprises, new infrastructure, e-sports, and agriculture.

"While we see the general stability of employment, we should also notice the structural problems," said Liu Aihua, spokesperson for the National Bureau of Statistics, adding that the surveyed unemployment rate for urban youth was relatively higher.

According to Liu, the total number of college graduates this year hit a record high of 9.09 million.

"The higher unemployment rate is not only related to the intensified competition but also to factors like the lack of change in young people's attitudes towards choosing a job and the mismatch of vocational skills," said Zeng Xiangquan, a researcher with Renmin University of China. Zeng suggested more vocational education and guidance would help college graduates.

Looking ahead, China will continue to expand job opportunities by supporting innovation and start-ups, and strengthen employment support for key groups, including college graduates, Zhang said at the press conference.

The country will also help improve employment services to ensure the sound operation of online recruitment and the orderly running of offline job fairs, Zhang said.