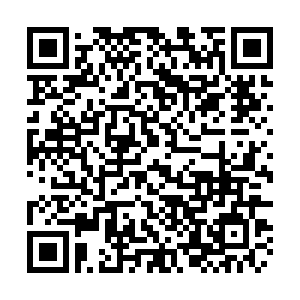 Forex purchases by banks stood at 7.83 trillion yuan from January to June, while sales came in at 6.95 trillion yuan, data from the State Administration of Foreign Exchange (SAFE) showed.

Judging from the real economy, financial market and international balance of payments, the country currently holds pronounced upsides in dealing with changes in the external environment, said Wang Chunying, deputy director and spokesperson of the SAFE, at a press briefing Friday.

"The exchange rate of China's currency, the renminbi, or yuan, has remained basically stable at a reasonable and balanced level this year. Two-way fluctuations, either appreciation or depreciation, of the yuan will become the norm in the future."

Wang added China's current account surplus remained within a reasonable range in the January-June period and will continue to be in an equilibrium range in the future.