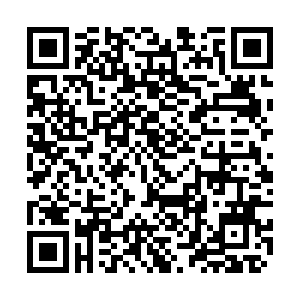 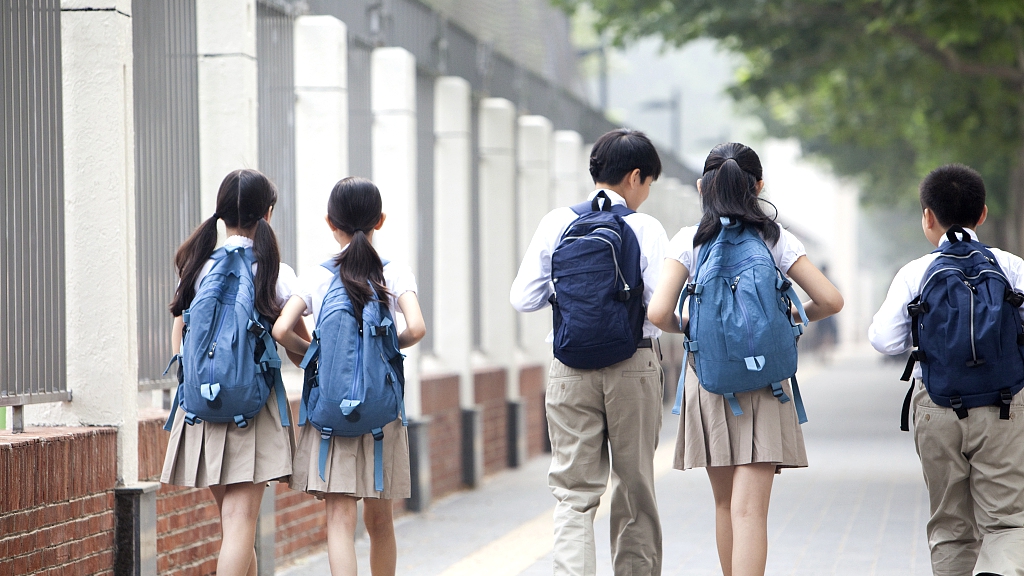 A group of elementary school students are on their way home. /CFP

A group of elementary school students are on their way home. /CFP

Chinese education stocks took a pounding Friday as a tighter-than-expected regulation is in sight for both online and offline after-school training institutions.

New Oriental's Hong Kong-traded shares slumped by as much as 50.4 percent to their lowest since its listing late last year. Scholar Education Group and Koolearn Technology Holding Ltd. both tumbled nearly by 30 percent in Hong Kong.

Education stocks also witnessed a sell-off in the Chinese mainland, with an index tracking the sector dropping nearly by five percent.

China's Ministry of Education on June 15 launched a department to oversee the after-school education and training sector, so as to rein in the profitable but problematic sector.

"Such rules are tougher than market expectations, and we expect material impact on future business and capital market activities of listed [education] companies," China International Capital Corp. said in a note on Friday.