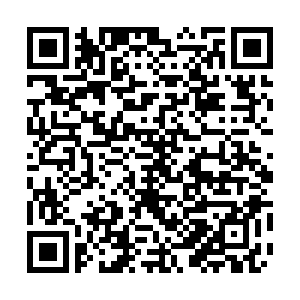 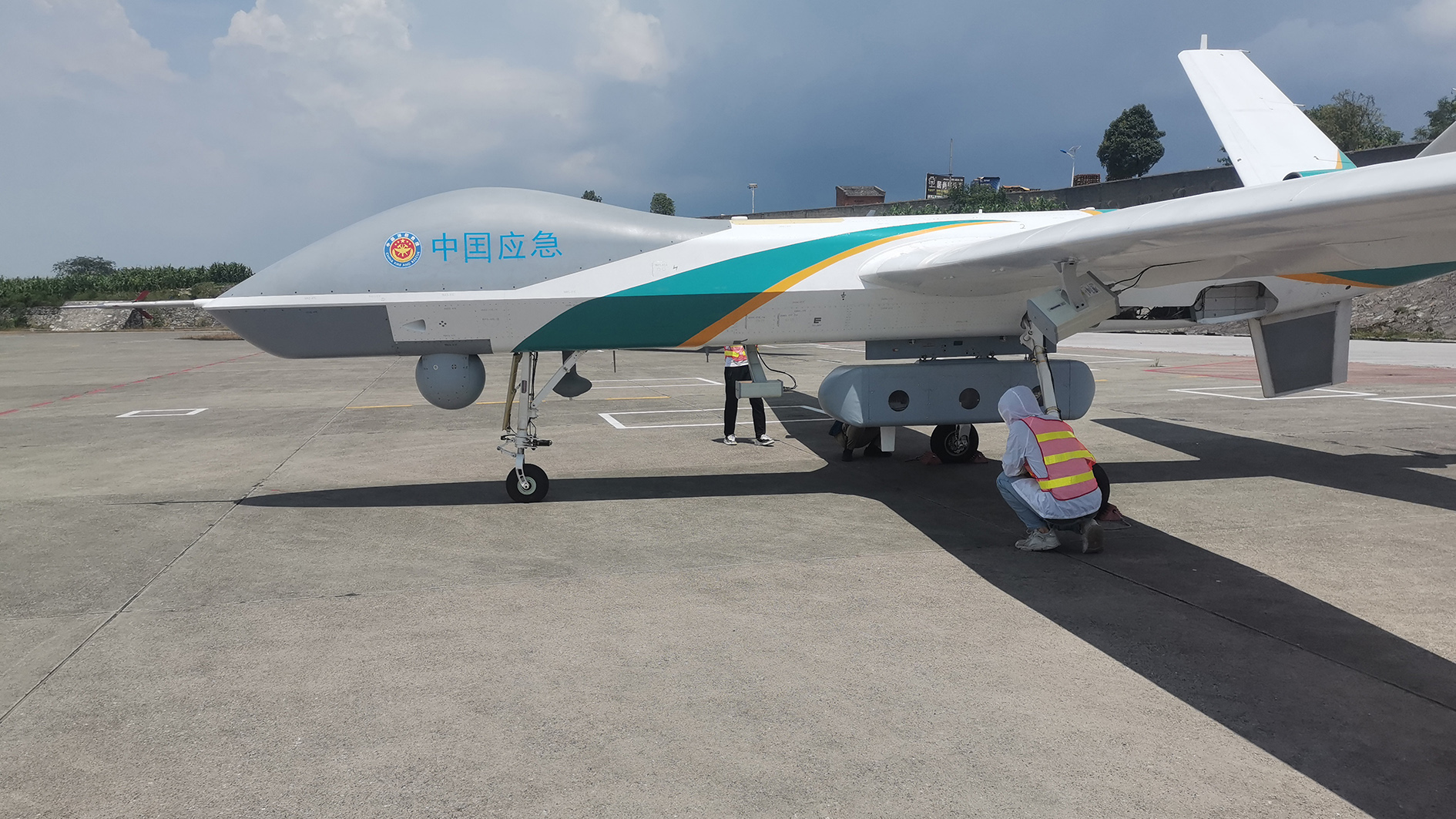 To restore services urgently needed, the country on Wednesday deployed a large self-developed unmanned aerial vehicle (UAV) to Mihe Township in Gongyi City, one of the most seriously ravaged regions in the province.

After a 4.5-hour flight across 1,200 kilometers, the Wing Loong-2H UAV entered the areas where telecom services had been disrupted at 6:21 p.m.

With the public mobile network base station equipped on its aerial emergency communication platform, the UAV provided stable and continuous mobile signal coverage for an area of about 50 square kilometers, according to the Ministry of Emergency Management.

As of 23:20 Wednesday, the aerial base station provided by Wing Loong-2H had connected 3,572 users and generated internet traffic of 2,089.89 megabytes.

As of Thursday morning, telecom services in Mihe Township had resumed, the Ministry of Industry and Information Technology said.

At around 1 p.m. Thursday, Wing Loong-2H again departed for Henan. After a 4.5-hour flight, it arrived at a local hospital in the capital city Zhengzhou, providing network support for the rescue work there.

With outstanding flight range, endurance, carrying capacity and environmental adaptability, the UAV can conduct field surveys in extreme conditions, such as power and network outages and circuit breaks.

Besides Wing Loong-2H, other technology also played a role in response to the emergency.

Over 100 water rescue robots were also dispatched to the affected areas. They can sail at a speed of 3 meters per second. Weighing 13 kilograms, one can bear 150 kilograms and be remotely controlled from a distance of 800 meters.