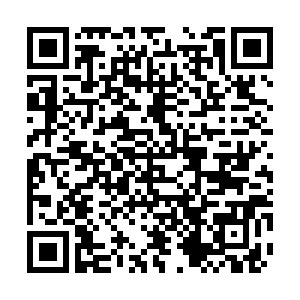 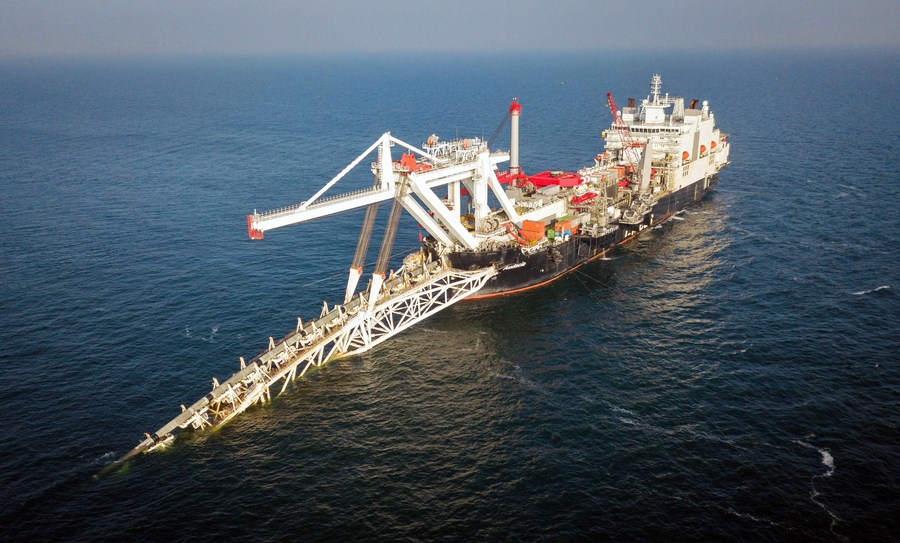 Zakharova made the remarks during her weekly briefing after the United States and Germany agreed on Wednesday on measures to reduce the risk that the Nord Stream 2 would pose to European energy security and Ukraine.

"Despite the strange decisions that were made under U.S. pressure, as was the case during the recent German-American negotiations, they are not able to change the objective reality, the construction of this large-scale facility," she said.

Russia is confident that the Nord Stream 2 project will function reliably, provide affordable energy to European consumers and strengthen the energy security of the continent, she noted.

The 1,230-km gas pipeline, expected to be completed next month, would bring 55 billion cubic meters of gas annually from Russia to Germany through the Baltic Sea.

Washington seems to be pursuing its own geopolitical and economic interests by disrupting the implementation of the pipeline, but the project is beneficial for Europe, said Zakharova, stressing that Russia is completely against the politicization of energy cooperation.

"From the joint statement issued by the United States and Germany, it has become clear to us who intends to control the development of the Ukrainian fuel and energy complex," she added.