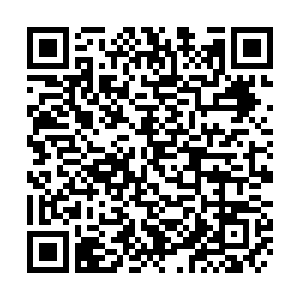 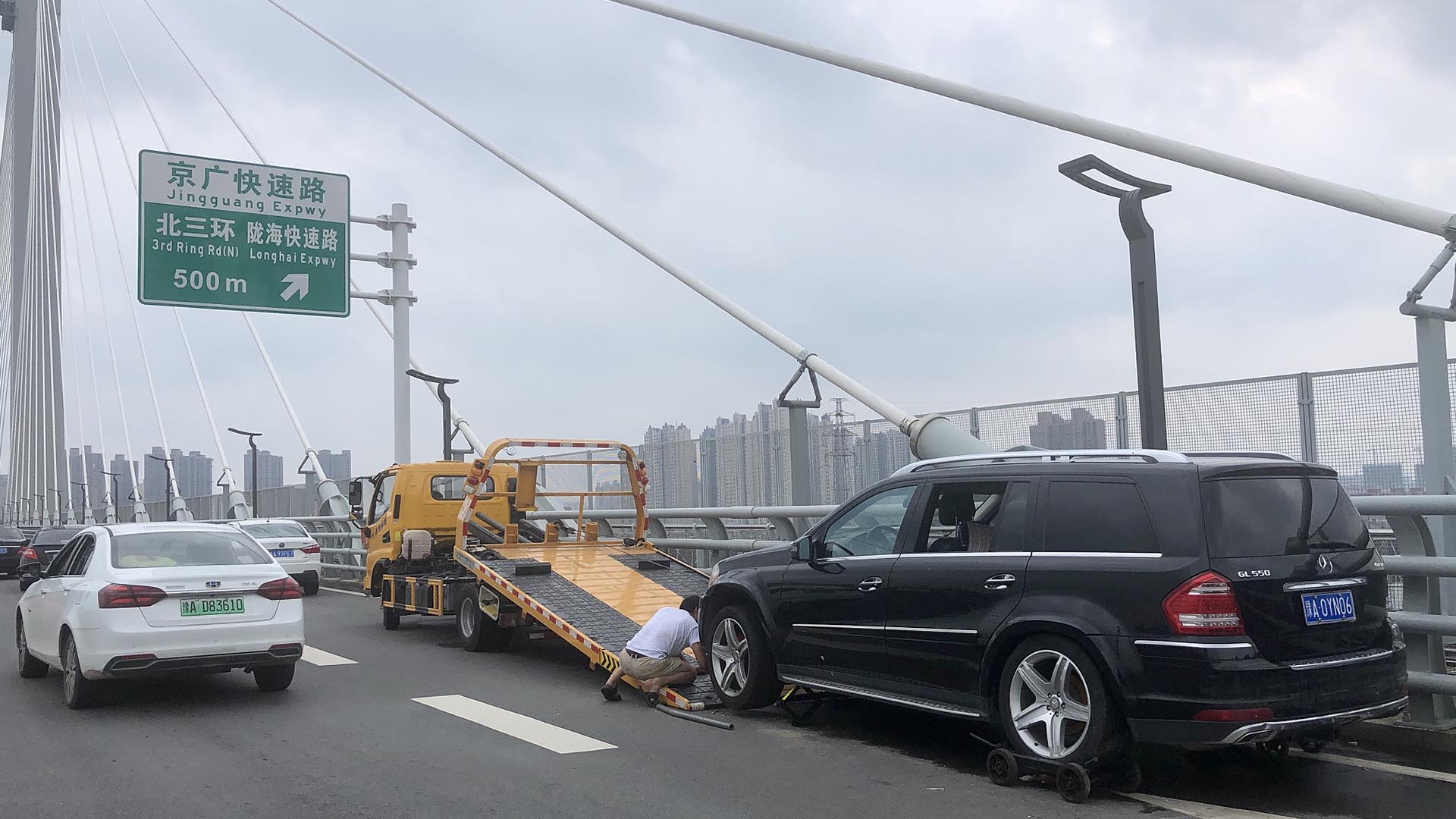 Traffic has resumed in Zhengzhou City, central China's Henan Province, as the flooding has receded. Over 70 percent of bus routes have resumed operations, but the subway service remains suspended. Meanwhile, city health authorities are warning the public to be wary of waterborne diseases, such as dysentery and hepatitis.