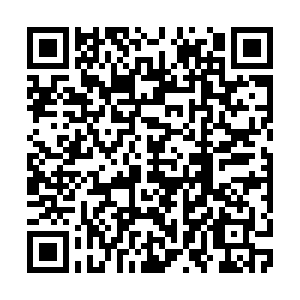 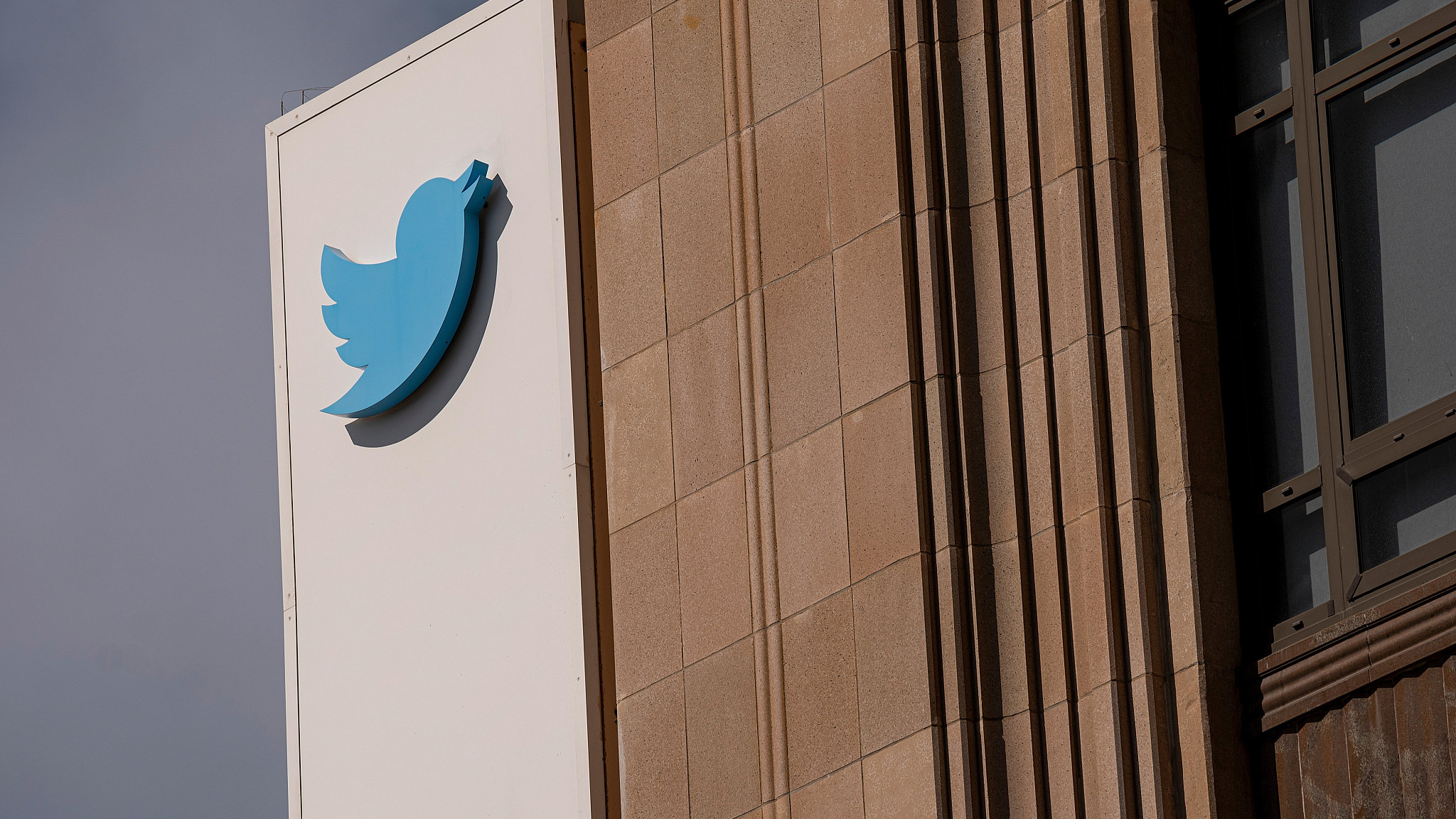 Shares of Twitter rose by 5 percent to $73 in trading after the bell.

Since the start of the year, Twitter has raced to introduce products in new areas like audio-only chat rooms and newsletter publishing in an effort to turn around years of business stagnation and reach its goal of doubling annual revenue by 2023.

Twitter has worked to improve the effectiveness of its advertisements, introducing 2,500 new topic categories during the quarter to help users find content they're interested in, all of which provides more ad targeting data back to Twitter, the company said on a conference call with analysts.

The strong results from both Twitter and its tech peer Snap, which reported quarterly revenue growth of 116 percent on Thursday, shows "that the overall digital ad market is on fire right now, with the reopening further strengthening advertisers' budgets," said Ygal Arounian, a research analyst at Wedbush Securities.

Twitter reported 206 million monetizable daily active users, its term for users who are served advertising, for the second quarter ended June 30, matching analyst targets of 205.9 million users, according to IBES data from Refinitiv.

Its U.S. user base declined by 1 million over three months from the previous quarter due to a lighter news cycle in the United States, Twitter said, with total users worldwide in line with Wall Street targets.