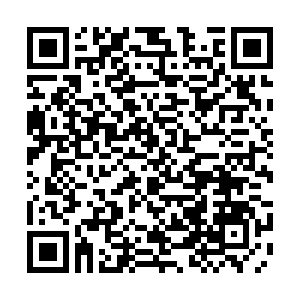 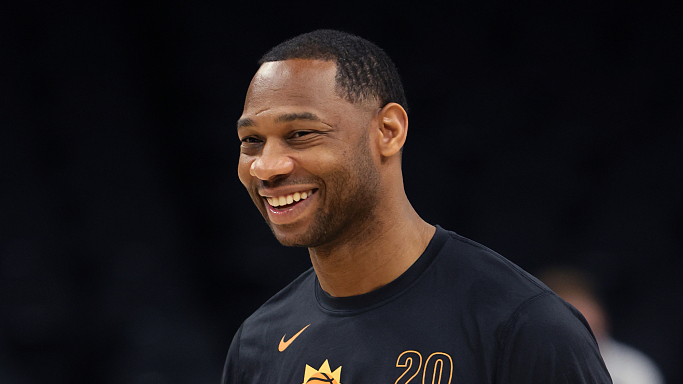 "After an extensive and collaborative search, Willie stood out among an impressive group of candidates as the best person to lead our team moving forward. We are very happy to welcome Willie as our new head coach and we look forward to working with him to guide our team on the court as we work towards bringing a championship to New Orleans," said Gayle Benson, governor of the Pelicans, in a statement.

Green played 12 years in the NBA as a player before heading to the Golden State Warriors and the Phoenix Suns as assistant coach. The Suns were still playing the NBA Finals on Tuesday and that's why the announcement was delayed.

David Griffin, executive vice president of the Pelicans' basketball operations, called Green the one of the "most respected assistant coaches in the NBA." 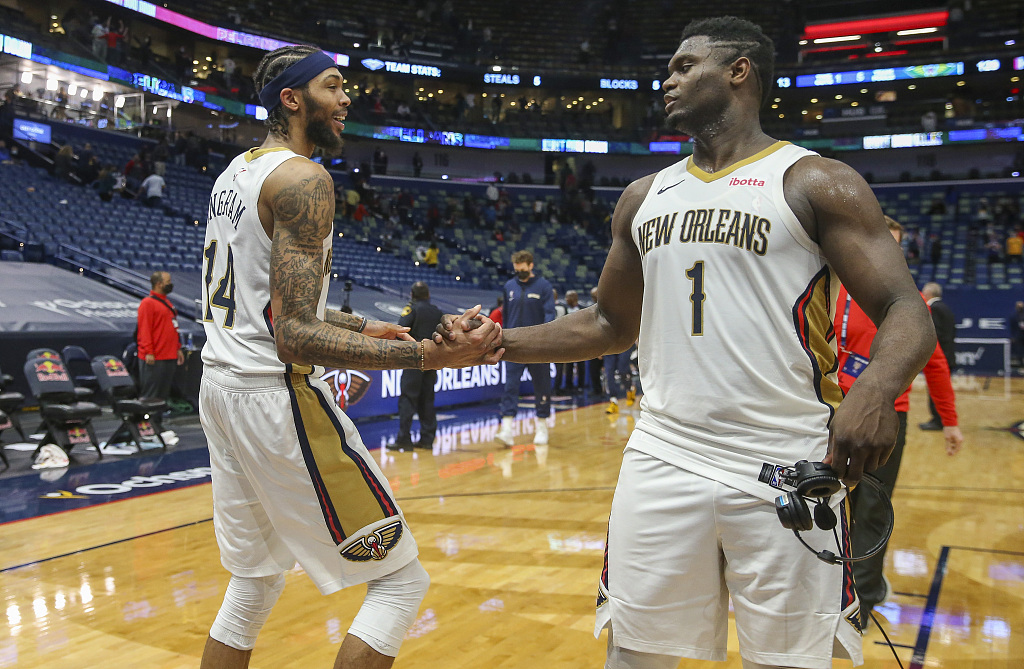 Brandon Ingram (#14) and Zion Williamson (#1) of the New Orleans Pelicans hi-five each other after the game against the Utah Jazz at Smoothie King Center in New Orleans, Louisiana, U.S., March 1, 2021. /CFP

Brandon Ingram (#14) and Zion Williamson (#1) of the New Orleans Pelicans hi-five each other after the game against the Utah Jazz at Smoothie King Center in New Orleans, Louisiana, U.S., March 1, 2021. /CFP

"He brings a vast amount of basketball knowledge and experience to our team as both a coach and former player, along with exceptional leadership qualities and an innate ability to connect with players, staff and fans alike," said Griffin in a statement.

Green will be coaching a team led by two young All-Star players, Brandon Ingram and Zion Williamson, in his first job as head coach. Only Mark Daigneault and Taylor Jenkins were younger than Green when they became NBA head coach for the first time.

The Pelicans were 31-41 in the 2020-21 season that just ended, failing to reach the playoffs. Stan Van Gund lost his job as the team's head coach.

"I want to thank Mrs. Benson, David Griffin, and the entire Pelicans organization for having faith in me to lead this talented group of players moving forward. It's a blessing and an honor to get this opportunity in a special place like New Orleans. I look forward to getting to work and immersing myself and my family into the local community," Green said in a statement.