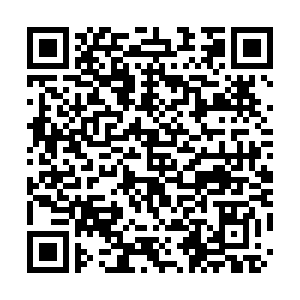 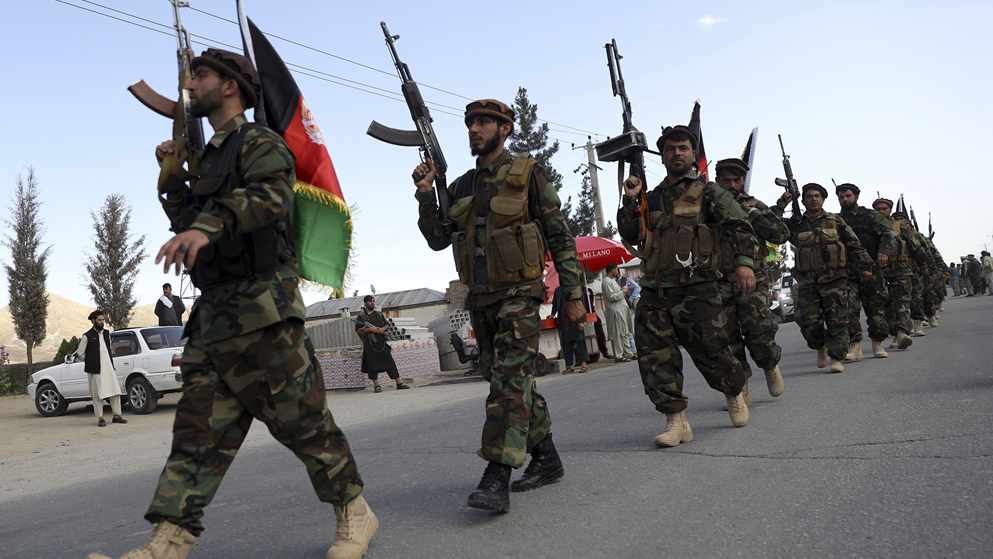 The Afghan government has imposed a night curfew in 31 of the country's 34 provinces, the interior ministry said Saturday in a statement.

"To curb violence and limit the Taliban movements a night curfew has been imposed in 31 provinces across the country," except in Kabul, Panjshir and Nangarhar, the interior ministry said in the statement.

The curfew will be effective between 10:00 pm and 4:00 am local time, Ahmad Zia Zia, deputy interior ministry spokesman said in a separate audio statement to reporters.

Since the start of the withdrawal of the U.S.-led foreign forces from Afghanistan early in May, Taliban militants have intensified activities and overrun more than 170 districts, according to reports.

As fighting escalated between the Afghan government and Taliban, U.S. President Joe Biden on Friday reaffirmed his country's support for Afghanistan in a call with Afghan President Mohammad Ashraf Ghani.

The Pentagon said on Thursday said the U.S. military in the past few days had conducted airstrikes in Afghanistan to support Afghan security forces.