Download
Are gender-neutral greetings on airlines a step toward gender equality?
Du Junzhi 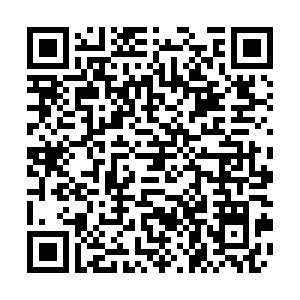 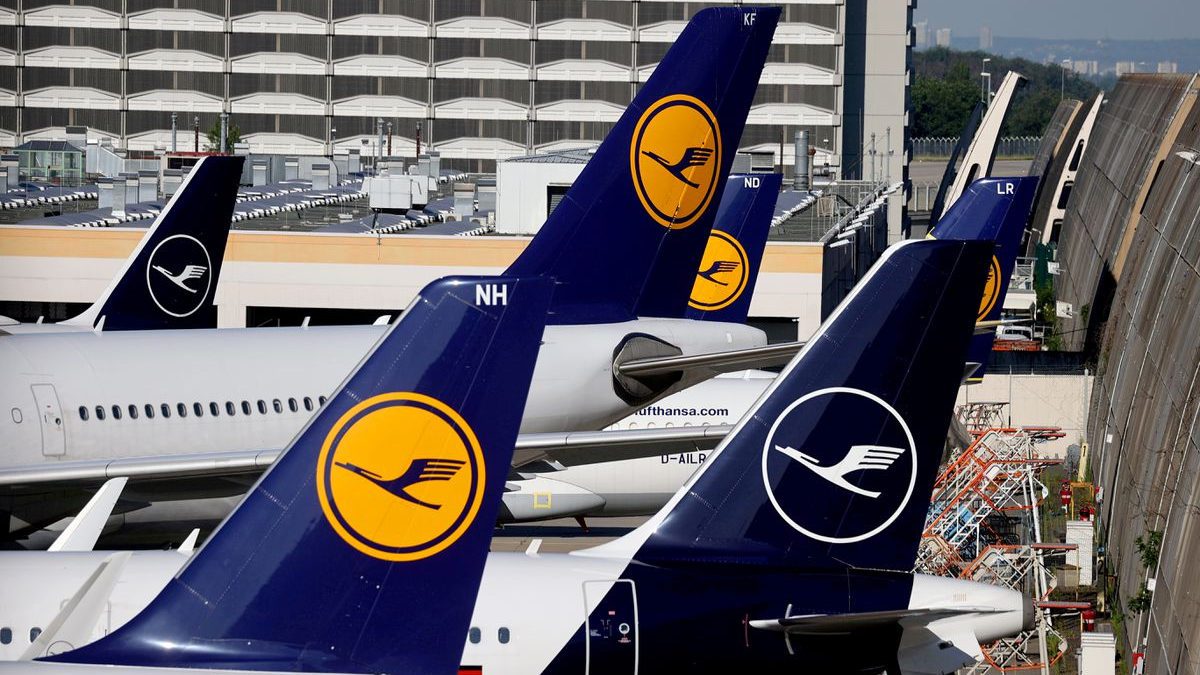 From now on, when you board a Lufthansa flight, you will no longer hear greetings starting with "ladies and gentlemen." Instead, the German carrier is using gender-neutral alternatives like "dear guests" or "good morning."

Gender-neutral language is gender-fair or gender-inclusive language that avoids bias, discrimination and prejudice toward a certain sex or social gender. It attempts to help reduce gender stereotyping and contribute to achieving gender equality by bringing a single, minor change to people's oral expression.

When you search "gender-neutral language" on Twitter, you will find supportive voices across the platform. Some give it a thumbs up, some share how they feel about using it in their daily life, and others make efforts to get accustomed to using it.

The push to drop the gender binary system is not just a German phenomenon and this is not the first time that an airline company is going gender neutral.

Other airlines have made similar moves in recent years, including Japan Airlines in 2020, and Europe's EasyJet and Air Canada in 2019.

In the banking industry, JPMorgan Chase updated its bylaws in March 2021 by eliminating gender-specific language, including replacing "chairman" with "chair" and removing gendered pronouns.

In the auto industry, General Motors changed the company protocol in May 2021 and adopted inclusive titles for its management roles. Ford Motor Co. amended its bylaws to adopt gender-neutral language in July 2021.

In the drone industry, a Federal Aviation Administration committee report recommended in June 2021 that aviation terminology such as "airman" and "unmanned aviation" should be changed to a more gender-neutral alternative, such as "aviator" and "uncrewed aviation."

The list goes on. They all made headlines and won support by following the trend of going gender neutral. However, it is not as simple as changing some terms or titles, and it varies from country to country.

In Sweden and Argentina, people embraced gender-neutral language by adopting it in various aspects of daily life, from kindergartens to academic institutions.

In fact, efforts have been made since the 1980s to promote the use of gender-neutral language. Numerous guidelines have been formulated and implemented at both international and national levels during the past decades. In 2018, the European Parliament even issued an updated version of the 2008 gender-neutral language guidelines to provide practical advice in all official languages on the use of gender-fair language.

Some critics question whether focusing on language only distracts from more tangible goals such as the gender gap in pay and employment, given the pursuit of gender equality goes way beyond the linguistic dimension.

After all, it is still one positive step for plane greetings, and hopefully it will be part of a wider leap for the whole society in an effort to build more inclusive workplaces.