Download
COVID-19 may have circulated in Italy months earlier than believed: research
CGTN 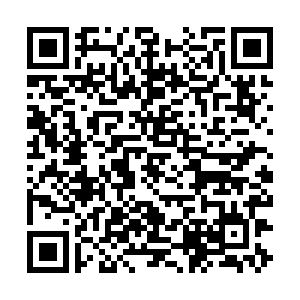 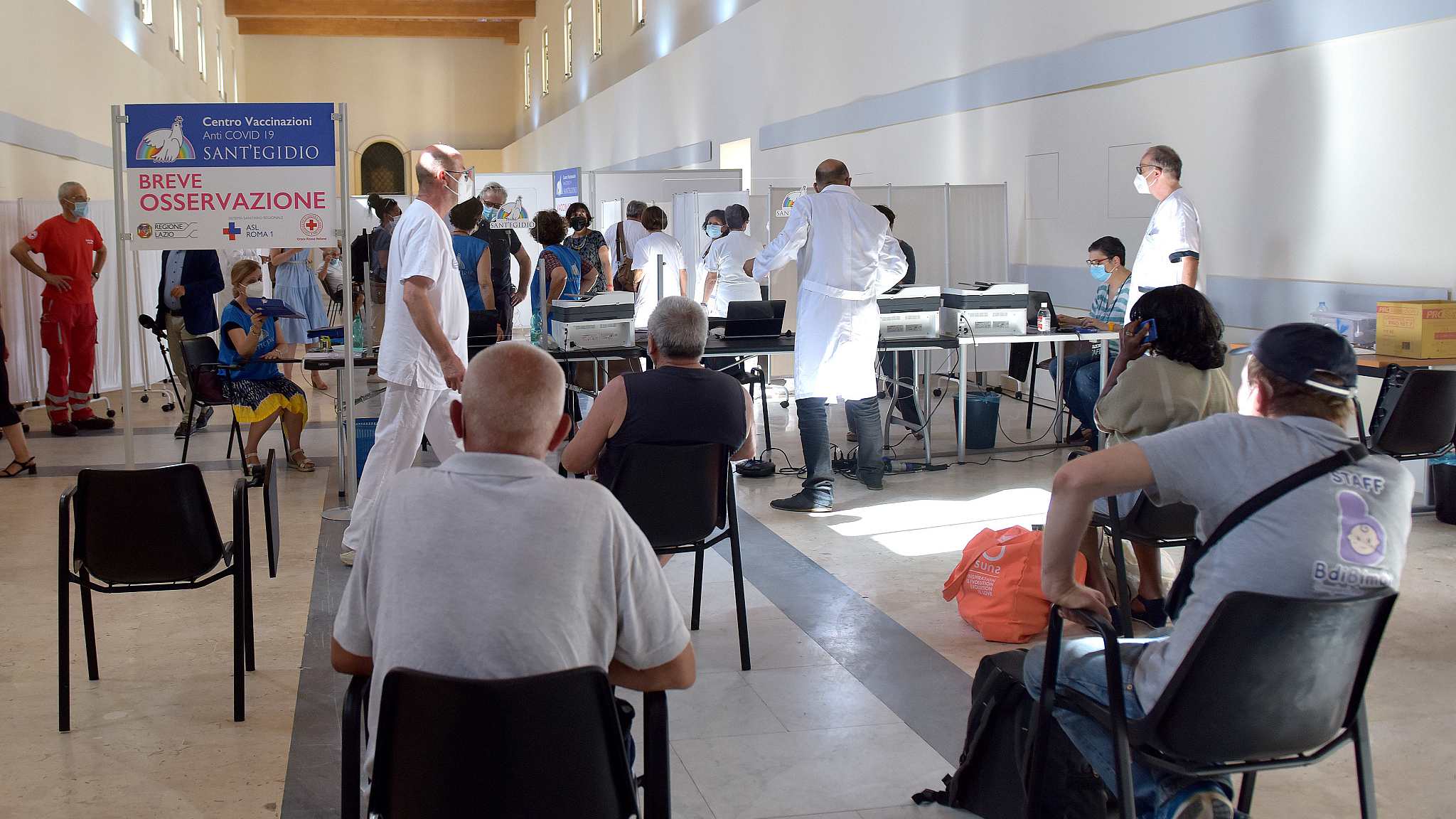 A newly-published research paper indicates that the novel coronavirus could have circulated in Italy in late 2019, weeks before it was formally identified in China.

Researchers in northern Italy have retested blood samples taken for cancer screening, and found coronavirus antibodies in samples taken in as far back as October 2019. The new paper, not yet peer-reviewed, was published this week by MedRxiv, an online medical preprint entity.

The study builds on earlier research from the Milan-based National Cancer Institute (INT), which first reported in November 2020 that it found coronavirus antibodies in a total of 111 tests out of 959 screenings. Of those, four Italian cancer test subjects were shown to have coronavirus antibodies in October 2019, far earlier than the first official identification of the virus in Italy on January 31, 2020.

In a telephone interview with Xinhua, Giovanni Apolone, one of the researchers behind the report and director of the cancer institute, said the findings meant that it was "very possible" that the virus was in circulation in Italy "to a limited degree" far earlier than generally believed.

Apolone said that could help explain why the pandemic hit Italy so hard in early 2020. "It would mean that the virus was gaining a foothold without anyone being aware," he said.

Soon after the institute's preliminary findings were first reported, the World Health Organization requested that 30 biological samples from the study be sent to Erasmus University in Rotterdam, where they are still being studied.

Marion Koopmans, a professor of virology at Erasmus University, told the Financial Times that based on in-progress research, it was "not impossible" that the patients in question had been infected with the virus in late 2019 but that more evidence is needed.

Giovanni Maga, head of the Institute of Molecular Genetics at Italy's National Research Council, said he was "cautiously skeptical" about the topic. Maga said evidence that the virus circulated in Italy in late 2019 was "intriguing," but remains inconclusive.

"This is an area that needs to be studied more," Maga told Xinhua, adding that research into the first appearance of the virus in Italy would be helpful in calculating how it spread, information that would be more helpful in confronting a future viral outbreak than in slowing the spread of the current pandemic.

The INT's research as reported in MedRxiv is not the first to indicate that the virus may have arrived in Italy far before the first official case was identified in January 2020.

Last December, a team of researchers at the University of Milan's Global Health Center led by the center's director, Mario Raviglione, found evidence of coronavirus antibodies from a four-year-old who was ill in late November 2019 and was diagnosed with measles – an easily curable viral infection common in children – after a test on December 5 of that year.

German virologist Alexander Kekule said in December that evidence showed that there was "an undetected outbreak of the original virus in Northern Italy in the early weeks of 2020."

That time between the arrival of the virus and its official detection "allowed the virus to mutate into a deadlier variant," which helps explain why Italy was hit so hard by the outbreak, said the expert.