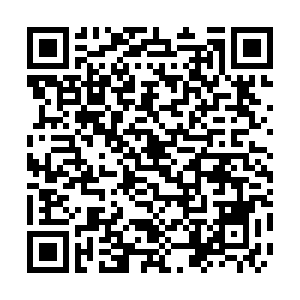 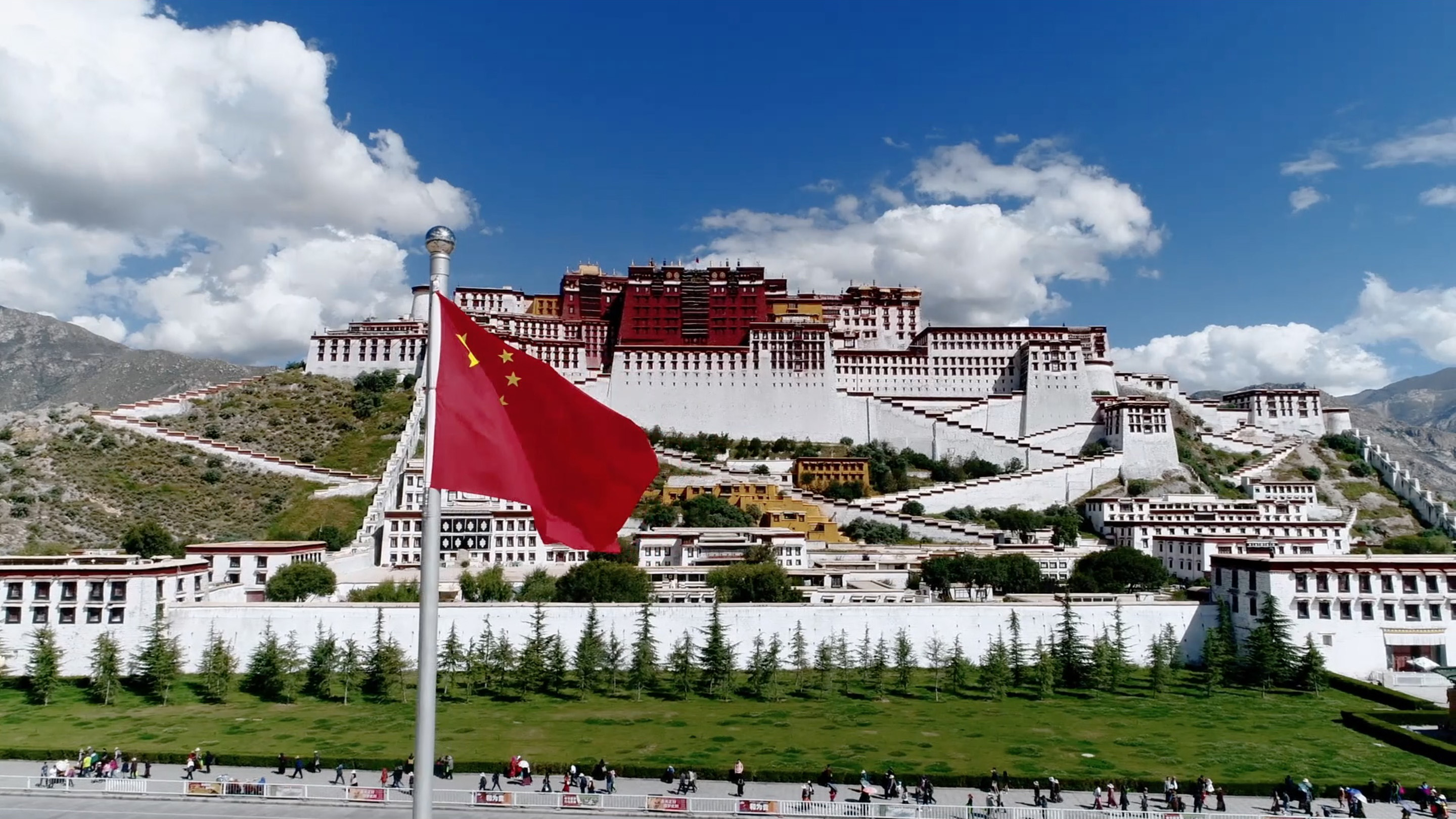 The Potala Palace square in Lhasa, the capital city of southwest China's Tibet Autonomous Region, is an iconic landmark that attracts tourists from near and far and a place for locals to enjoy their time. When Chinese President Xi Jinping made an inspection tour of Lhasa on Thursday, he interacted with tourists and local residents at the Potala Palace square. Xi visited the Tibet Autonomous Region from Wednesday to Friday, extending his congratulations for the 70th anniversary of Tibet's peaceful liberation and visiting officials and ordinary people of various ethnic groups.