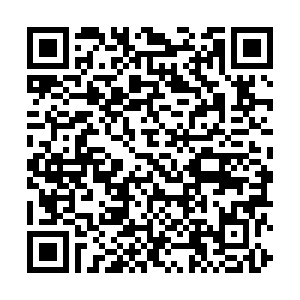 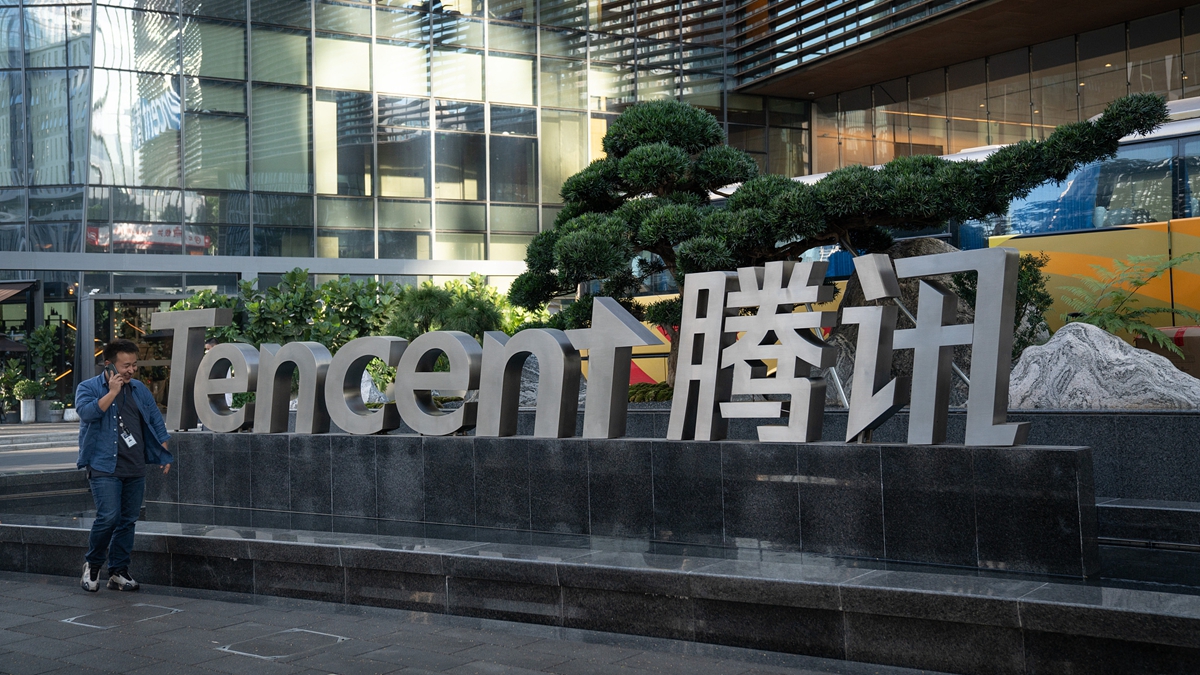 China's market watchdog on Saturday ruled Tencent Holdings Ltd., who owned 80 percent of exclusive music streaming rights in the country after a 2016 merger, to dissolve its domination.

Tencent acquired a controlling stake in China Music Corporation in 2016. In terms of exclusive streaming rights, the duo took up over 80 percent of market share, China's State Administration of Market Regulation (SAMR) said in a ruling.

This may increase Tencent's leverage over upstream copyright parties regarding exclusive copyright agreements and allow the company to restrict new entrants, the regulator said, adding that it may lead to eliminating or restricting competition in the relevant domain.

The case marked the first time since the creation of China's anti-trust law that the government took necessary measures against the illegal implementation of the concentration of undertakings.

It will also be conducive to cultivating new market entrants and protect consumers' right to choose, the SAMR added.

TME had been pursuing exclusive streaming rights as a way to secure a competitive edge against rivals. For example, it holds exclusive rights to Jay Chou's music. As one of the Chinese-speaking world's brightest stars, Chou's fans have caused crashes on QQ Music during the releases of his singles.

TME also secured streaming rights to recordings from thousands of Warner Music artists, such as Ed Sheeran and Dua Lipa, ensuring their songs a place on its dominant online music platforms in a March streaming agreement with Warner Music.

Tencent pledged to dedicate itself to rectifying its practices in accordance with the the anti-trust ruling in a notice released following the SAMR announcement.

Netease Cloud Music applauded for the regulatory move, saying in a statement that the crackdown on its rival will guide copyright prices to return to rationality and facilitate improvements in the authorization of online music copyrights in China.