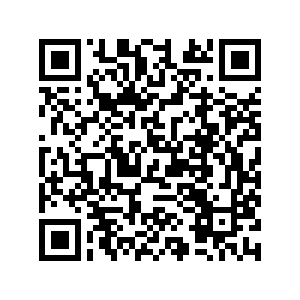 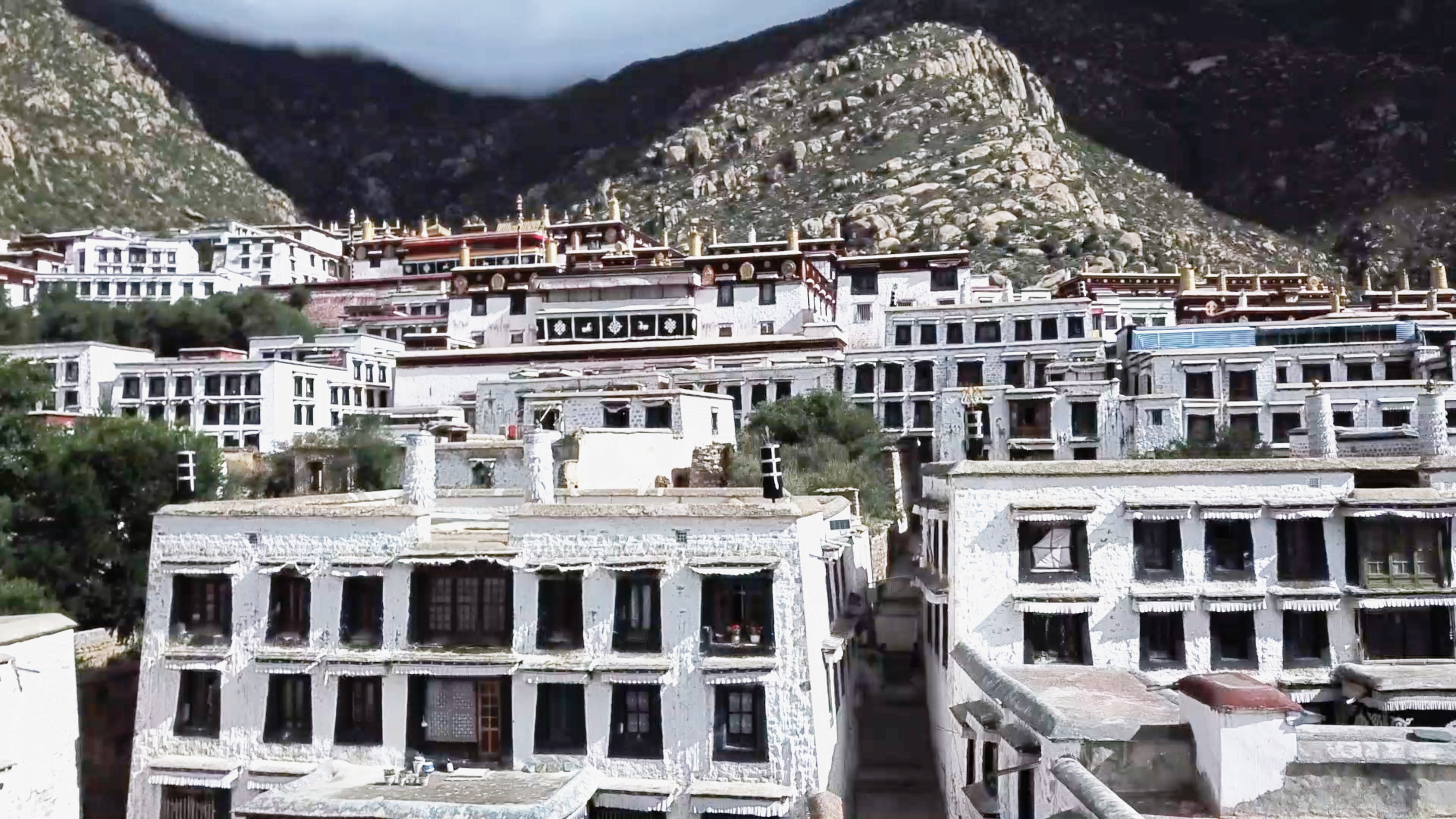 Drepung Monastery, located in the western suburbs of Lhasa, southwest China's Tibet Autonomous Region, is the largest among the six major monasteries of the Gelug sect of Tibetan Buddhism. Chinese President Xi Jinping visited the monastery on July 22 and learned about the work on ethnic and religious affairs. He also talked with officials and ordinary people of various ethnic groups.