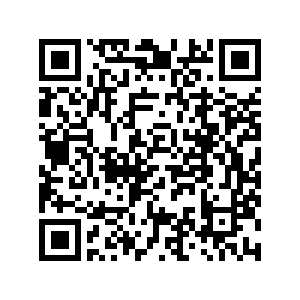 As a part of the Wuling Mountains, the Qizimei Mountain in Enshi Tujia and Miao Autonomous Prefecture, central China's Hubei Province, is a biodiversity hotspot. The mountain gets the name of "qizimei" because it consists of seven peaks, resembling seven fairy maidens.

The Hubei Qizimei Mountain National Nature Reserve was established in 1990 and was upgraded to a national nature reserve in 2008. It is home to a large group of primitive dove trees and many endangered species, including leopard cats. The 970 hectares of well-preserved wetlands here are mainly subalpine Sphagnum bogs, which have high scientific and economic values. 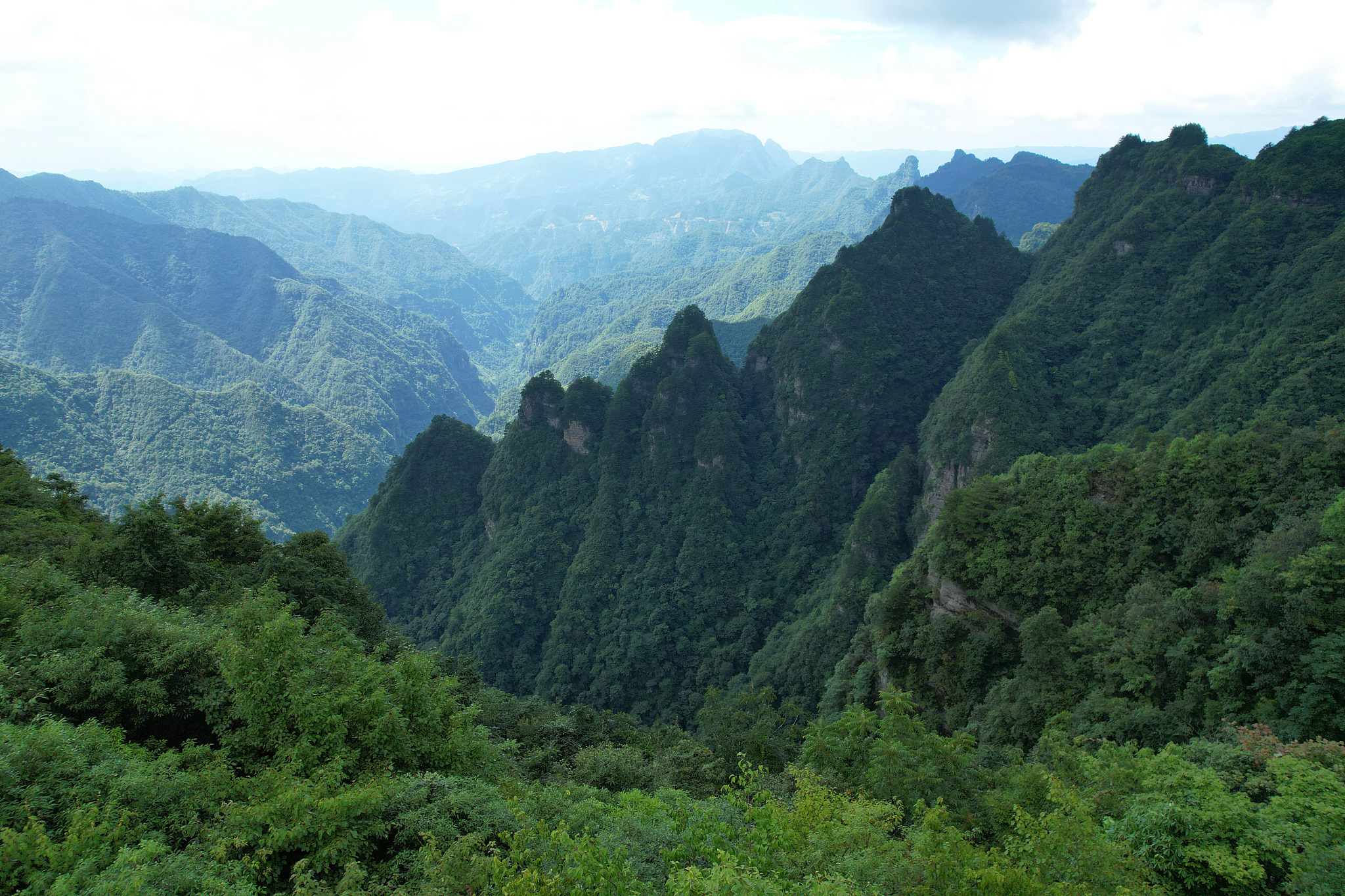 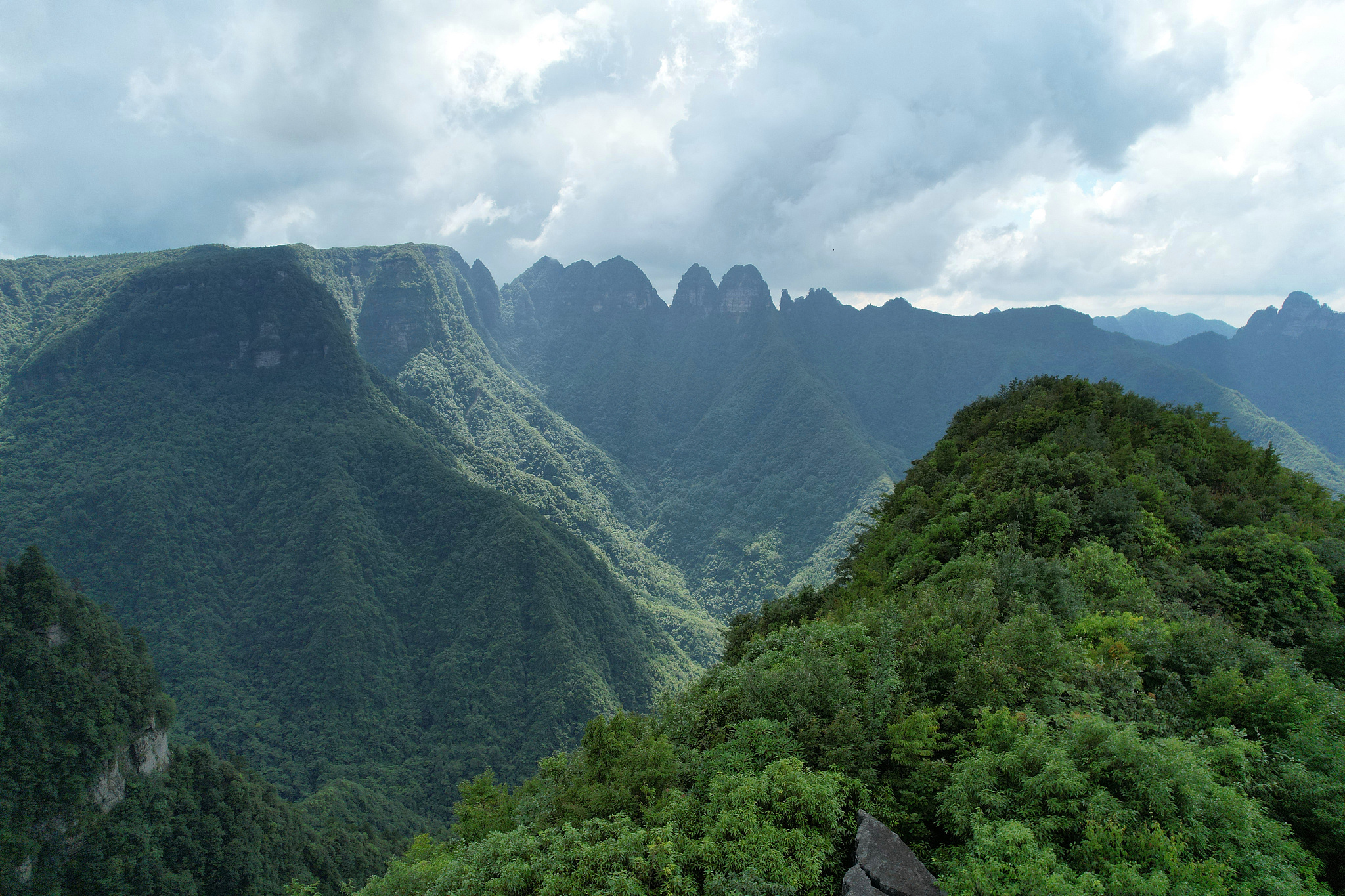 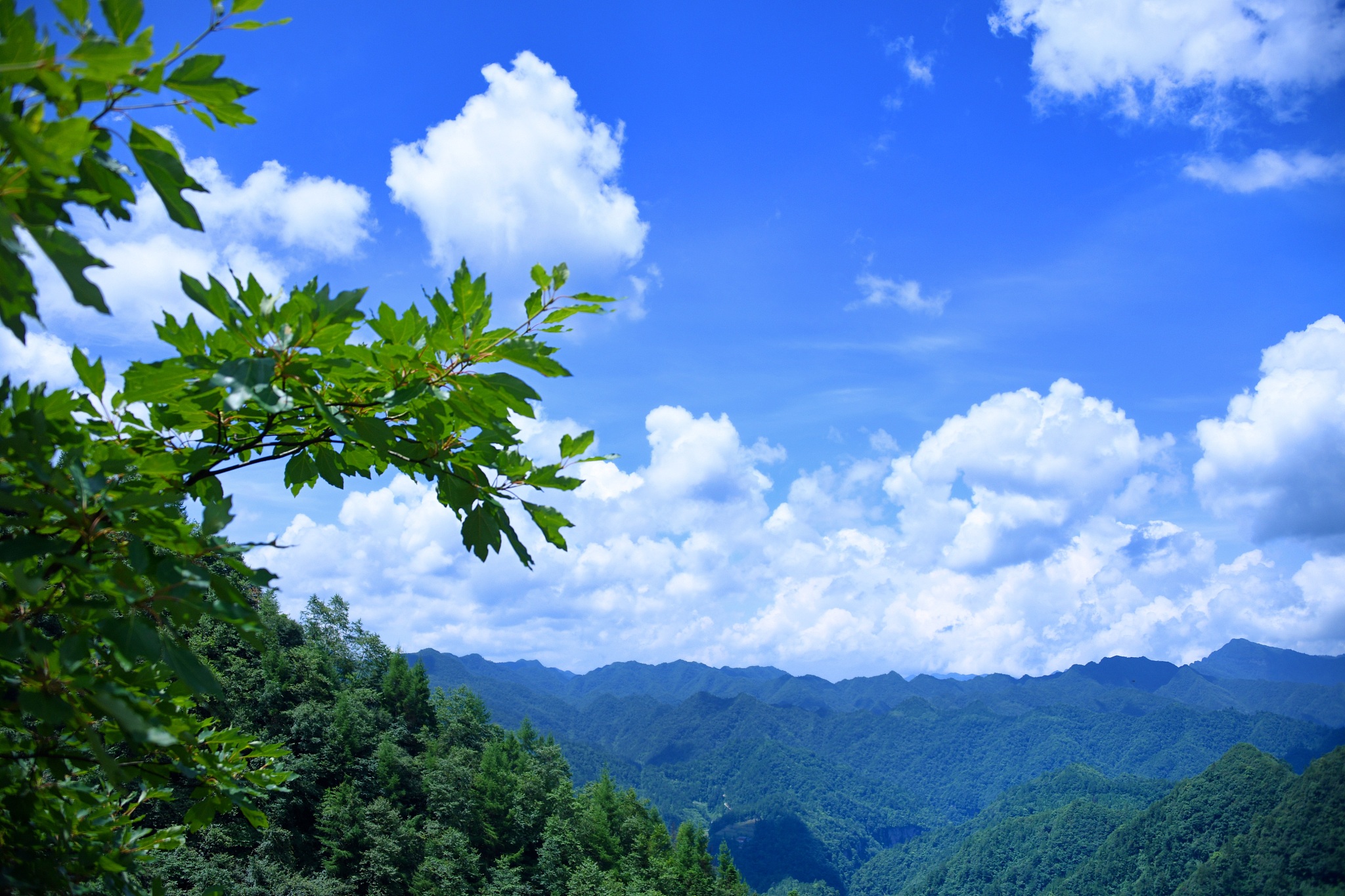 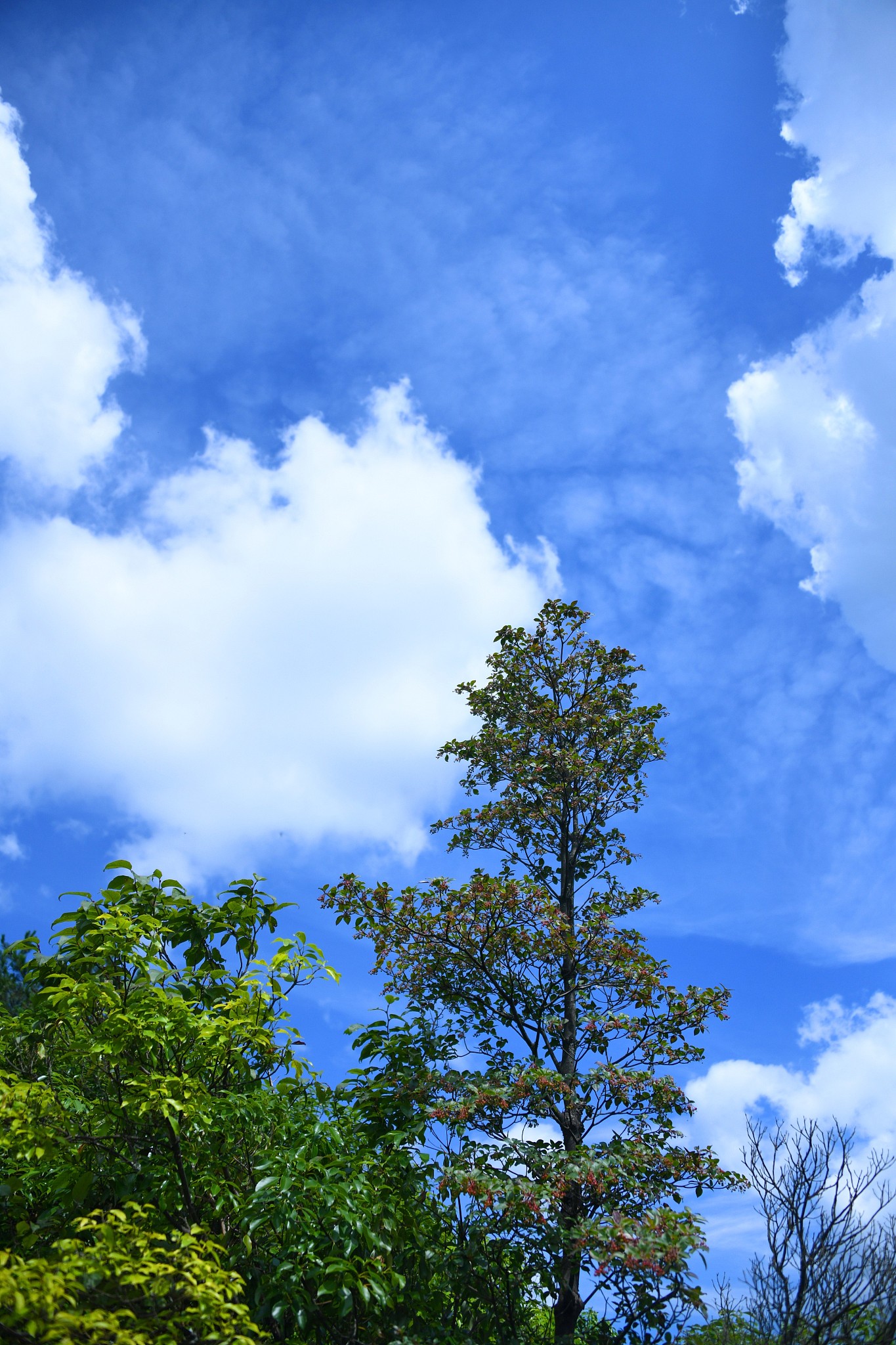