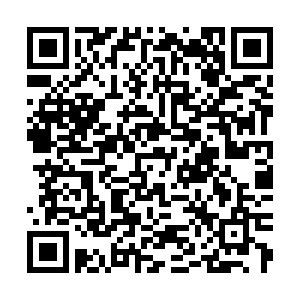 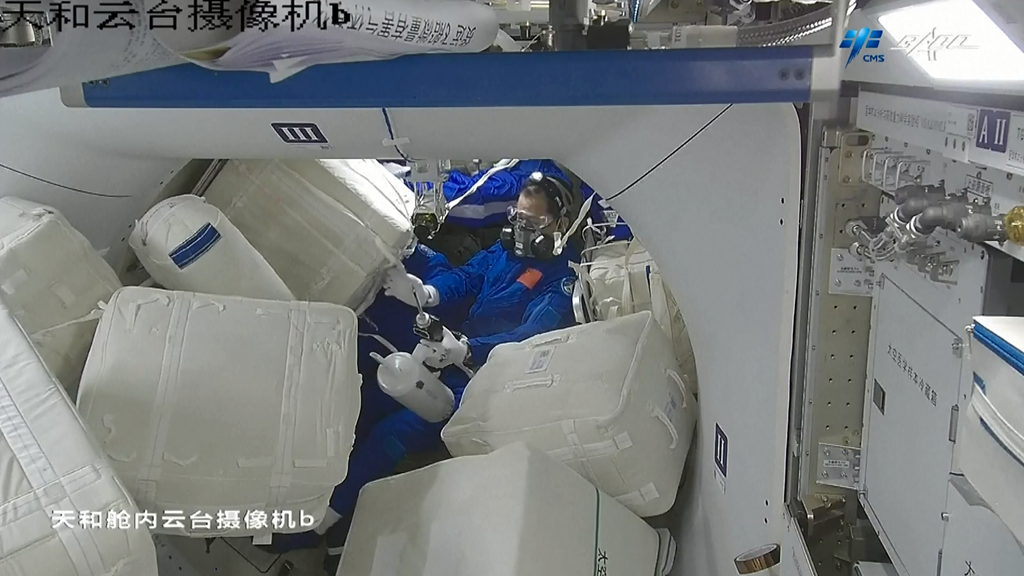 As of Friday, the three Chinese astronauts, or taikonauts, sent to space by the Shenzhou-12 spacecraft to the country's space station named Tiangong, have spent about 36 days, breaking the 33-day record set by the Shenzhou-11 crew in 2016.

Water is vital for life. Therefore, a safe and reliable water supply is essential for astronauts staying for a long time in the space station.

Water is made available for the taikonauts in three ways: transported by spacecraft, on-site generation and recycling.

Before the launch of Shenzhou-12, the Tianzhou-2 cargo craft sent water supplies to the core module for the Shenzhou-12 crew. According to the China Manned Space Agency, more than 10 bags of water for daily use and electrolytic oxygen generation were delivered to the core module.

Water can also be generated at the space station by a fuel cell, with hydrogen and oxygen being combined to form water on two electrodes in the presence of a catalyst. This reaction also generates energy which is converted into electricity to power the space station.

The water generated through the reaction is cooled, and its temperature is brought down to 18 to 24 degrees Celsius and purified by a silver ion sterilizer before being sent to a storage tank.

During the taikonauts' three-month stay, a lot of water is consumed. Recycling and reuse of water can help meet the water demand.

To ensure its economical long-term operation, the space station uses the Environmental Control and Life Support System (ECLSS) to realize the recycling of supplies. In addition, it plays an important role in water recycling.

The ECLSS can collect the water vapor exhaled by the taikonauts via a condensing and drying module. Then, treated by a purification device, the condensate is converted into recycled water for drinking.

Urine produced by the taikonauts is also collected and treated to extract purified water.

Data on human physiological activity shows that each astronaut generates about two kilograms of urine and flushing water per day in the space station. They exhale about 1.8 kilograms of water vapor into the cabin during the same period.

The ECLSS can collect the urine from the taikonauts and the water condensate in the cabin and then treat it into purified water, providing an essential source of drinking water in space.