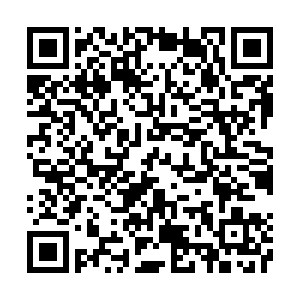 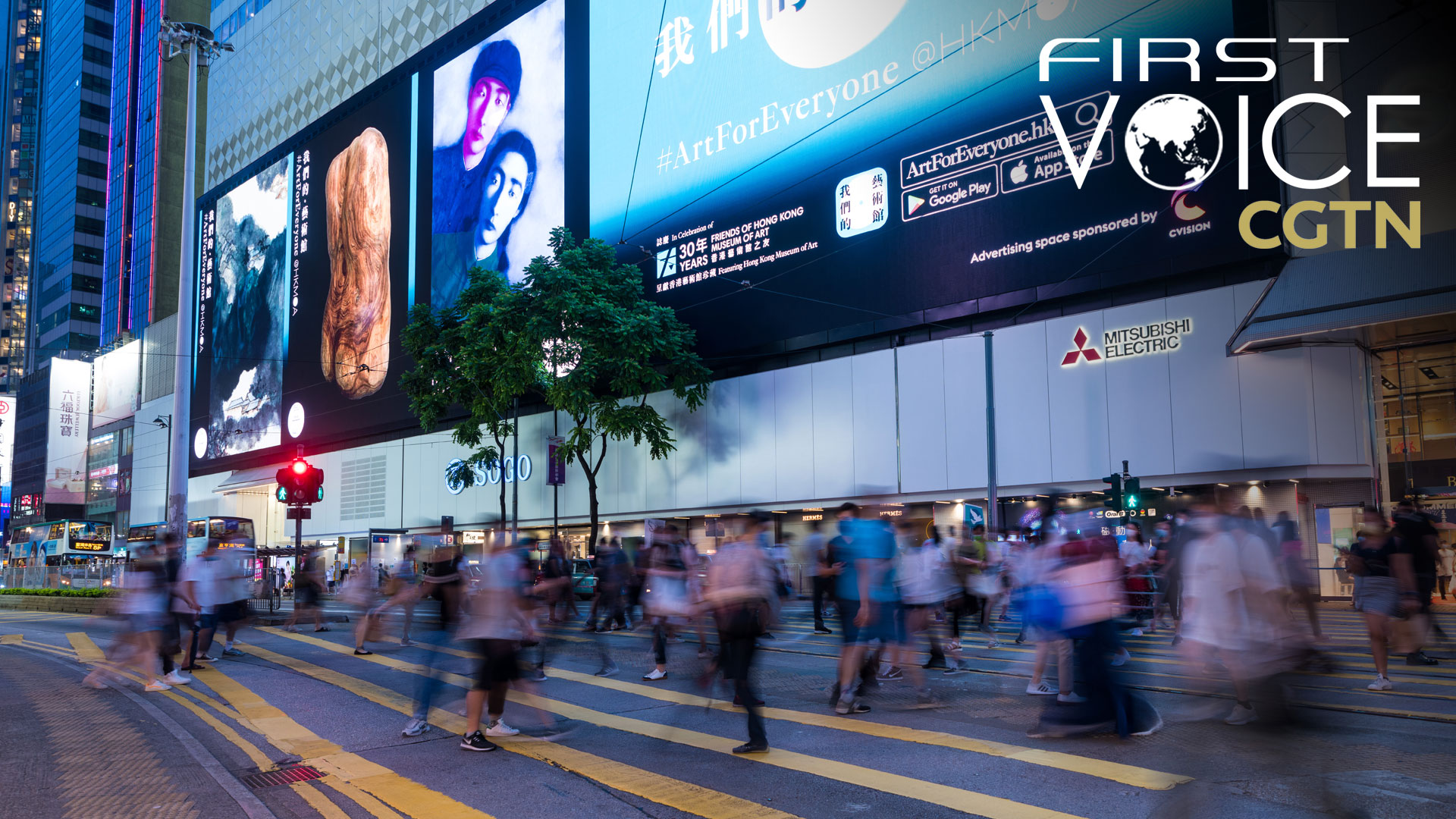 On July 23, China responded to U.S.' sanctions on seven Hong Kong officials with its own sanctions, including on former Secretary of Commerce Wilbur Ross.

This kind of back-and-forth, with U.S. sanctioning Chinese officials and China responding in kind, is reminiscent of previous Trump administration's tactics. Biden administration's sanctions, like the trade tariffs imposed under Trump and kept by Biden, have been deemed as a way to force China into concessions and changes.

But, the United States has overestimated the strength of its own position. Politically, the sanctions won't affect how Chinese government runs its own operation. Economically, it'd have a counter-effect.

For China hawks, sanctions and economic conflicts with China was a necessity because they'd want to isolate China internationally and harm its ability to trade, thereby bending China to U.S.' will. But sadly, it lacks the power to get the businesses out of the country through direct order. When Trump started its tariffs war and "ordered" U.S. companies to "immediately start looking for an alternative to China," it was widely mocked and ignored.

Since the U.S. government does not have the strength to force its industries to leave China, anti-China warriors have to continue the path laid by the previous administration — to poison relations with China and make the business atmosphere so unstable that U.S. corporations decide to leave China on their own. 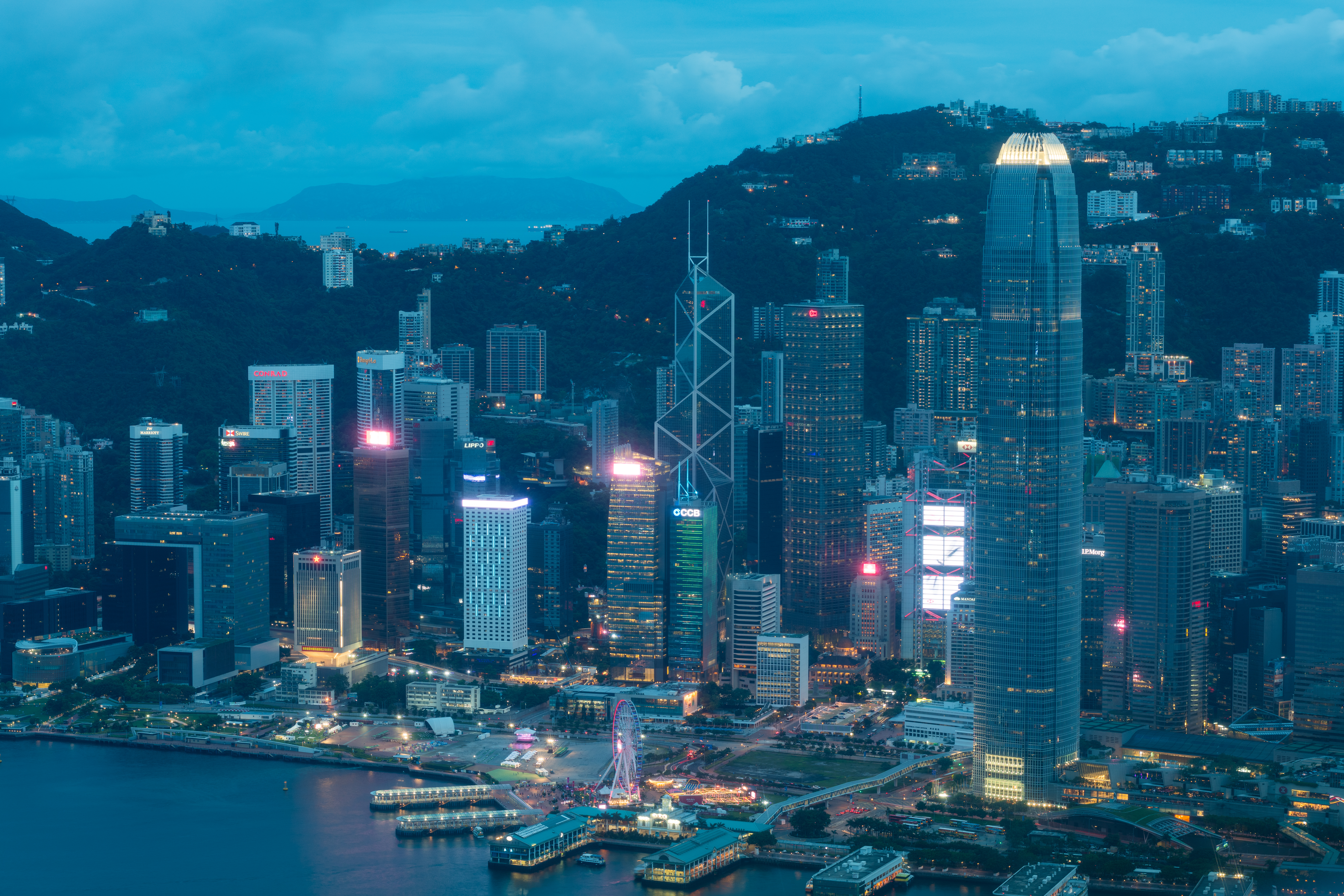 The recent diplomatic sanctions are just one element of this campaign. Biden's previous Hong Kong business advisory, warning of "the potential reputational, economic, and legal risks of maintaining a presence or staff in Hong Kong," was meant to shake businesses' confidence in Hong Kong, thereby forcing them to consider pulling out of the region. His decision to left in place the tariffs imposed by Trump is another example of turning economic well being of Chinese and American companies into geopolitical bargaining chip.

Big businesses, the powerful power-brokers in the United States, might tolerate the idea of conflict with China as an attractive campaign slogan but not when it comes to policy-making. These businesses depend on China both for its supply chain and also for its huge domestic market. From the point of view of the U.S. economy and business community, sanctions are not welcomed.

By sanctioning officials, the Biden administration escapes a direct confrontation with the business community, thereby giving itself political breathing space. It is using its diplomatic actions to poison the business environment.

But the U.S. policymakers, it seemed, failed to take into account that China could respond to each new penalty with an equal counterpunch. Like always, it underestimates China's resolve to protect its own interest. Washington's efforts to stop China's rise and to bend Chinese society to conform to U.S. priorities and values have no prospect of success. Despite all the poisoning done, Bloomberg reports this month that China and the U.S. are shipping goods to each other at the fastest pace in years.

This kind of strategy has failed miserably almost every time the U.S. tried it since the WWII. Perhaps it is time for the U.S. to learn something from history instead of keep repeating it.