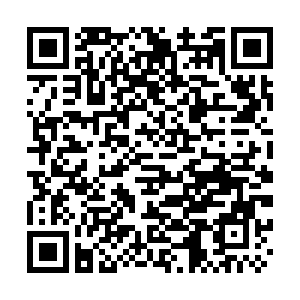 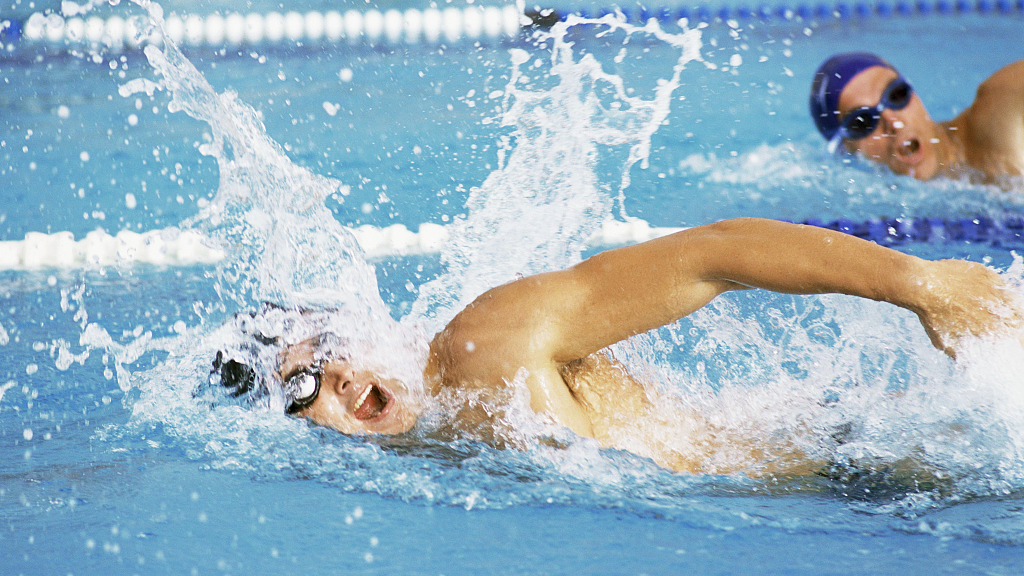 Former U.S. Olympic swimming gold medalist Maya DiRado has been debating with some of her country's swimmers over the necessity of getting vaccinated against COVID-19 for the Tokyo Olympics.

It began when DiRado expressed her disappointment at the decision of Michael Andrew to compete in the Tokyo Games without being vaccinated.

Andrew is one of Team USA's medal hopefuls in swimming. He told a reporter in July that he's not vaccinated against COVID-19. "My reason behind it is, for one, it was kind of a last moment, I didn't want to put anything in my body that I didn't know how I would potentially react to," said Andrew.

"As an athlete on the elite level, everything we do is very calculated and understood. For me, in the training cycle, especially leading up to trials, I didn't want to risk any days out. There were periods where you take a vaccine, you have to deal with some days off," added Andrew. "We feel very safe and protected knowing that we're minimizing risk as much as possible."

Neither the Tokyo Olympic organizing committee nor the International Olympic Committee requires athletes to get vaccinated before they are allowed to compete in the Tokyo Games. So far, 13 athletes have tested positive for the coronavirus among all athletes for the Tokyo Olympics. 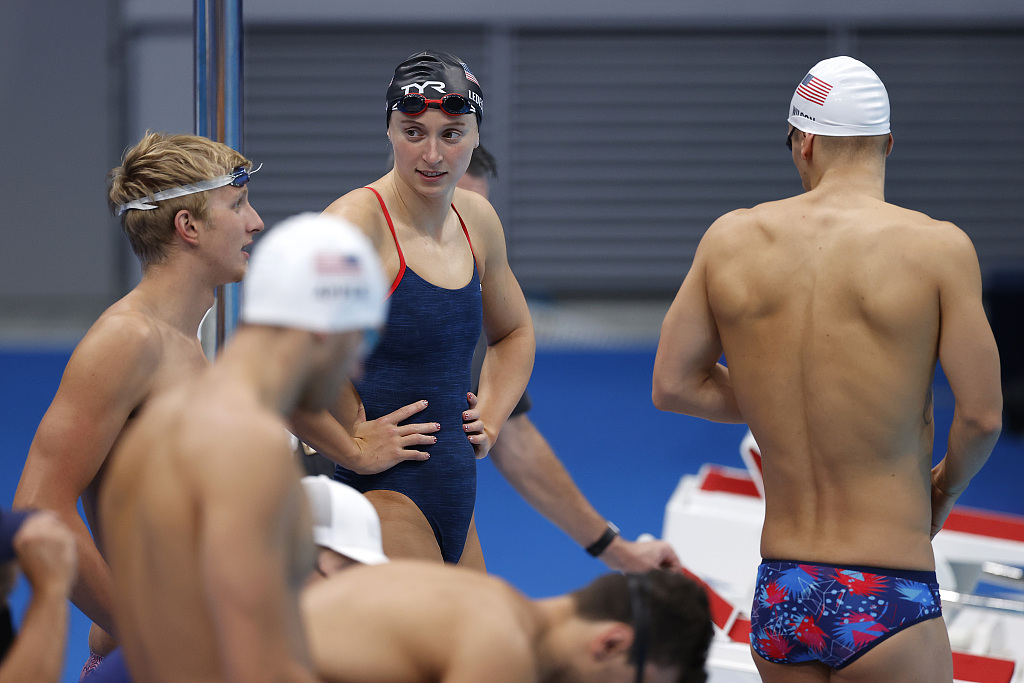 Andrew said he has no plan to get vaccinated in the future either. There are another 99 unvaccinated athletes of Team USA in Tokyo, according to U.S. Olympic and Paralympic Committee's medical chief.

"That Michael would make a decision that puts even a bit of risk on his teammates for his own perceived well-being frustrates me," tweeted DiRado, who is one of three athlete representatives on USA Swimming's board of directors.

Former gold medalist Anthony Ervin told DiRado on Twitter that Andrew had COVID-19 in December 2020 "and thus has a natural immunity."

Andrew's teammate Tom Shields defended Andrew by writing: "What part of that responsibility involves shaming one of our Olympian's (sic) on the eve of competition?"

"Michael is allowed to make his own decisions and I can guarantee you that none of us here are holding any decision like that against him. He is still doing everything in the best interest of this team," tweeted another of their teammates Patrick Callan.

Andrew is the only U.S. swimming athlete who revealed publicly that he's not vaccinated. Other top swimmers of the team, like Caeleb Dressel, Katie Ledecky, and Lilly King, all said they have been fully vaccinated.