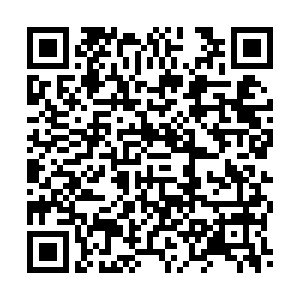 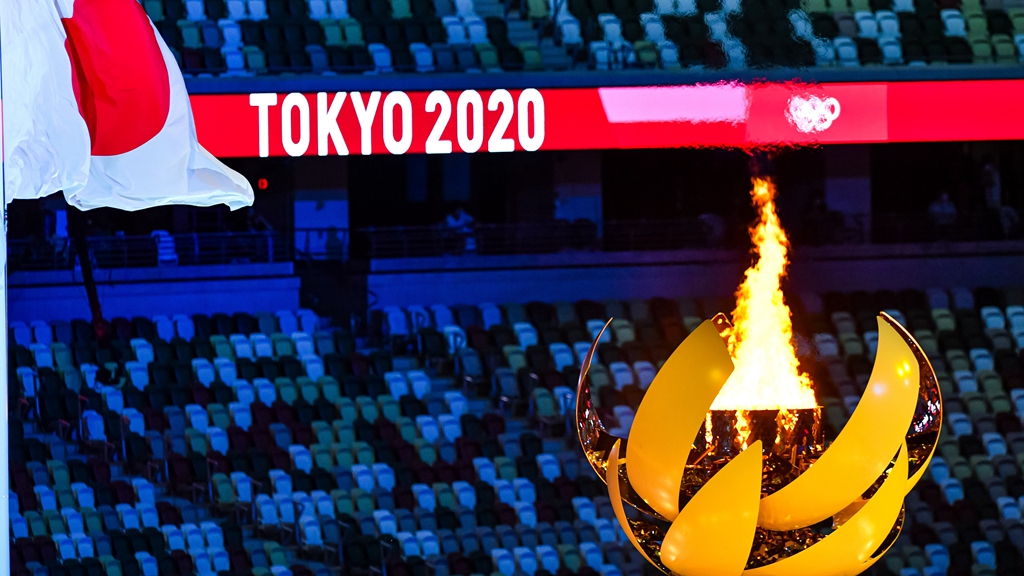 Inspired by the sun, the Tokyo Olympic cauldron is designed to be better for the planet.

The flame at Tokyo's National Stadium and another cauldron burning along the waterfront near Tokyo Bay throughout the games will be sustained in part by hydrogen, the first time such a fuel source is used to power an Olympic flame.

Previous flames have usually run on propane, although magnesium, gunpowder, resin and olive oil have also been used since the first modern cauldron was lit for the Amsterdam Games in 1928. The Olympic torch relay was introduced eight years later for Berlin.

Unlike propane, hydrogen does not produce carbon dioxide when combusted. The Tokyo cauldron is fueled by hydrogen produced by a factory in the Fukushima prefecture that runs on renewable energy. Propane and hydrogen were both used during the torch relay.

Organizers for the London Games in 2012 touted plans for a low-carbon torch but couldn't get the design right in time. They instead used a mix of propane and butane. Brazilian officials commissioned a smaller cauldron for Rio in 2016 to reduce the amount of fuel needed.

The Tokyo cauldron was designed by Canadian architect Oki Sato. His sun-inspired orb unfolds like petals from a flower, which organizers say "embody vitality and hope."

Tennis player Naomi Osaka lit the torch at 11:48 p.m., with performers from throughout the night's ceremony holding sunflowers – famous for blooming toward the sun.

The first torch for these games was lit in Olympia, Greece, 16 months ago, but the relay was suspended for much of 2020 due to the COVID-19 pandemic. Officials put the torch on display at prefectures affected by the earthquake and tsunami that ravaged the region in 2011 until the relay was officially restarted in Fukushima on March 25, 2021.

Some stages of the relay were pulled off roads this month due to fears about spreading the coronavirus before the flame made its way to the National Stadium in Tokyo's Shinjuku City.