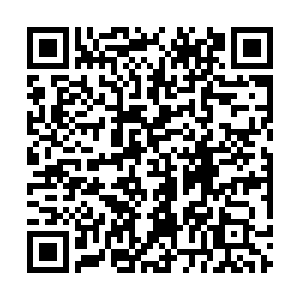 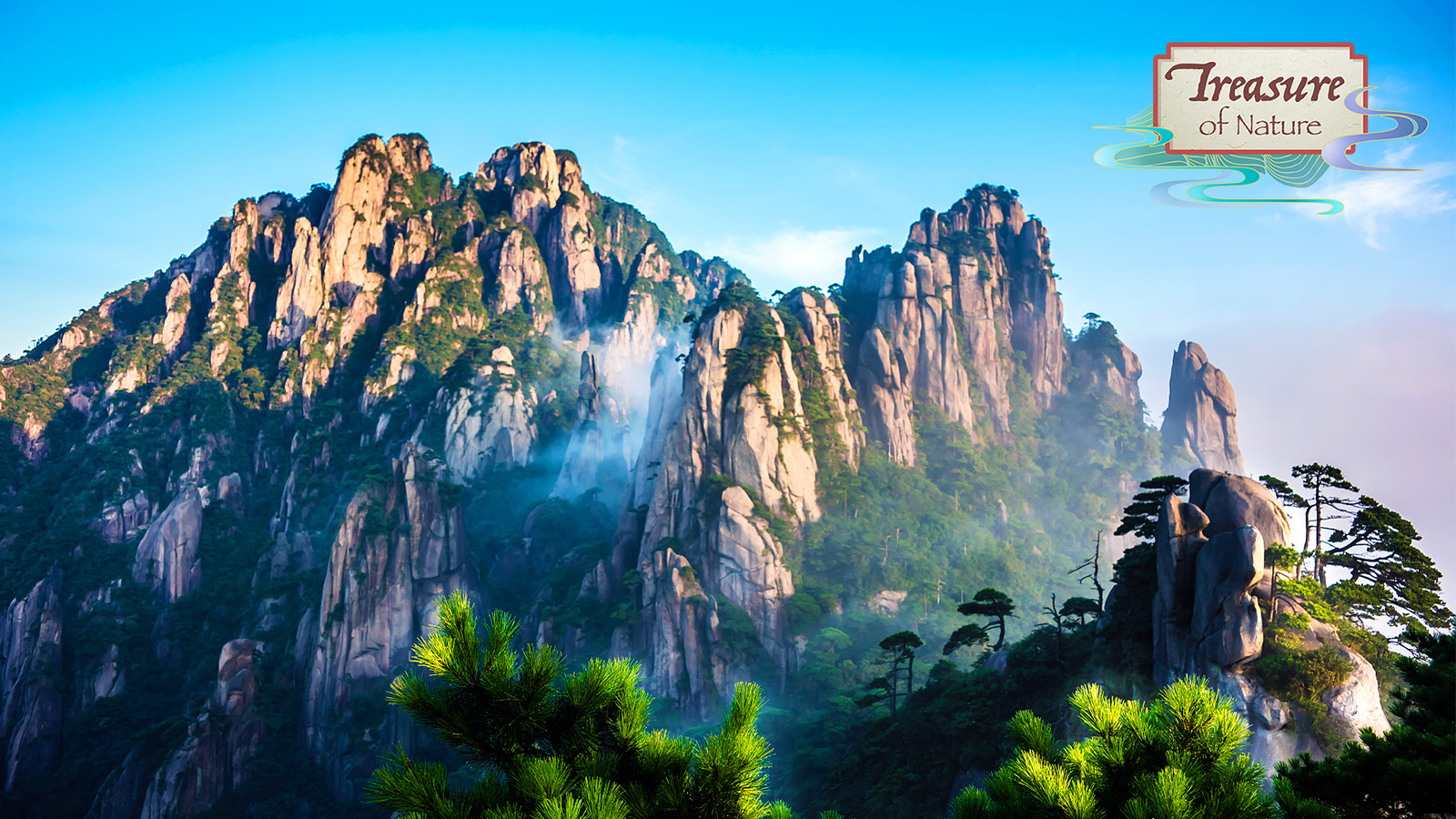 Mount Sanqingshan National Park is one of China's most famous scenic spots with a lot of granite cliffs and pillars that have peculiar shapes resembling human or animal silhouettes. It is located in Shangrao City in east China's Jiangxi Province. 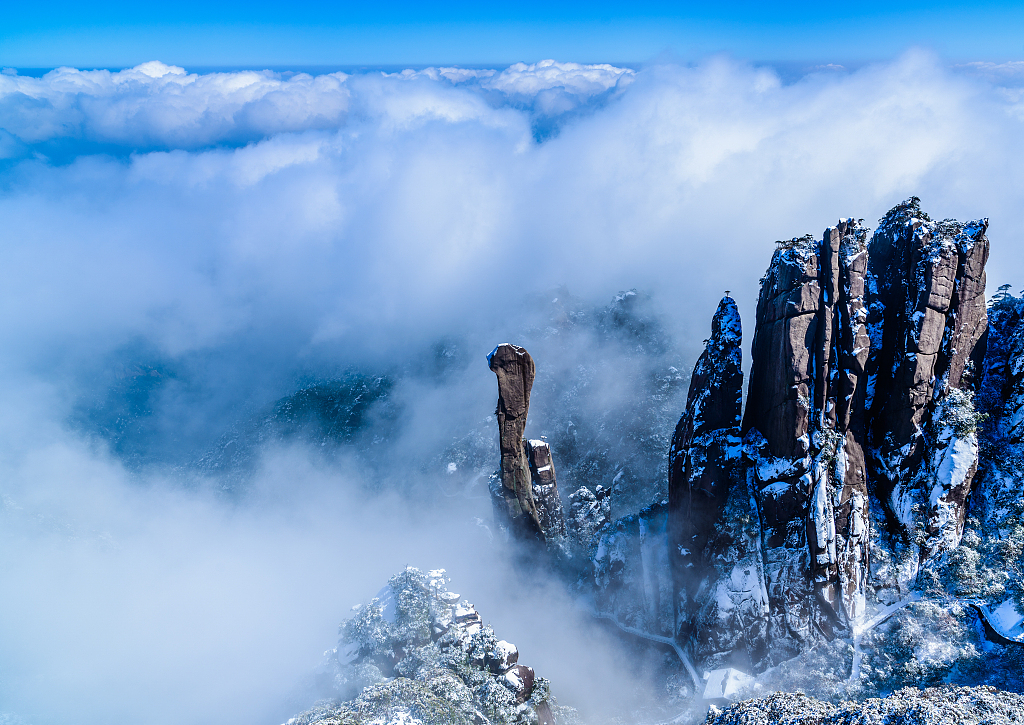 The famous pillar that resembles the shape of an alert snake in Mount Sanqingshan. /VCG

The famous pillar that resembles the shape of an alert snake in Mount Sanqingshan. /VCG

The name of the mountain, Sanqing, means "Three Pure Ones" in Chinese as it has three main summits: Yujing, Yushui and Yuhua, representing Taoism's three most important deities. Due to faults, weathering and erosion, the rocks and peaks in the area are intricately shaped. Apart from the magnificent landform, delicate forest cover, ever-shifting weather patterns as well as high biodiversity are also the features of this area. 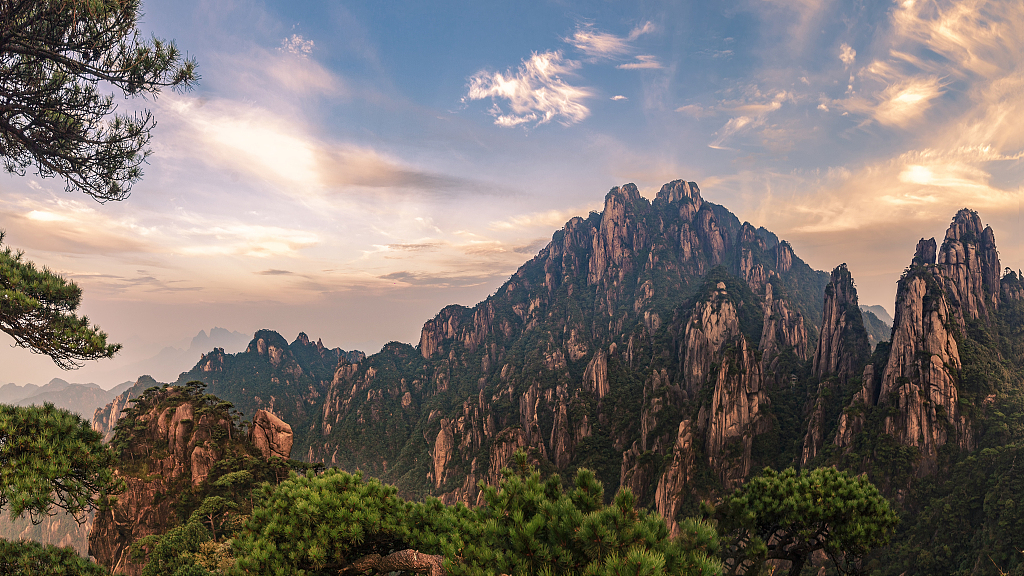 The extended 44th session of the World Heritage Committee takes place in Fuzhou, capital city of southeast China's Fujian Province from July 16 to 31. UNESCO labels natural world heritage sites as the "nature's most precious gifts to humanity." This series takes you on a tour of the beautiful natural world heritage sites in China and helps you to learn more about these treasures of nature.