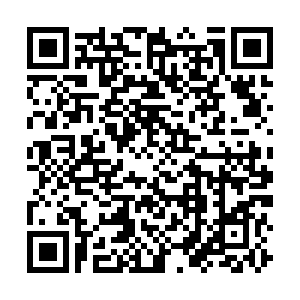 Chinese State Councilor and Foreign Minister Wang Yi on Saturday said that China and the international community as the whole bear the responsibility to teach the U.S. a lesson.

There is never a country that is superior to others, and there shouldn't be one, Wang stated, stressing that China will not accept any country that thinks itself more superior than others.

According to him, if the U.S. is still unaware of the basic rules of interacting with other countries, China, together with the international community, bear the responsibility to teach the U.S. a lesson on how to treat other countries in an equal manner.