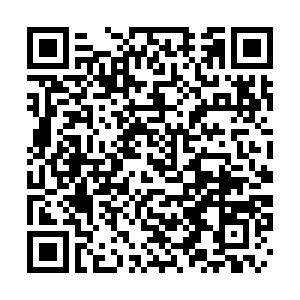 At least 17 people were killed on Saturday in an armed confrontation between pro-government Yemeni forces and the Houthi militia in the country's northeastern province of Marib, a military official told Xinhua News Agency.

The Houthis carried out a number of attacks against the government-controlled military positions, while the Saudi-led coalition launched airstrikes to support the government forces, said the local official on condition of anonymity.

The official said that at least 17 people were killed and over 35 were wounded on both warring sides during the confrontation.