Download
Can we get rid of the zero-sum mentality?
Global Thinkers 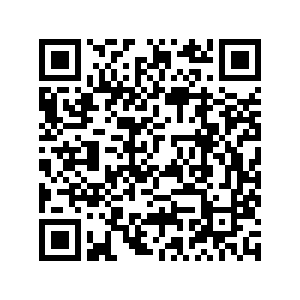 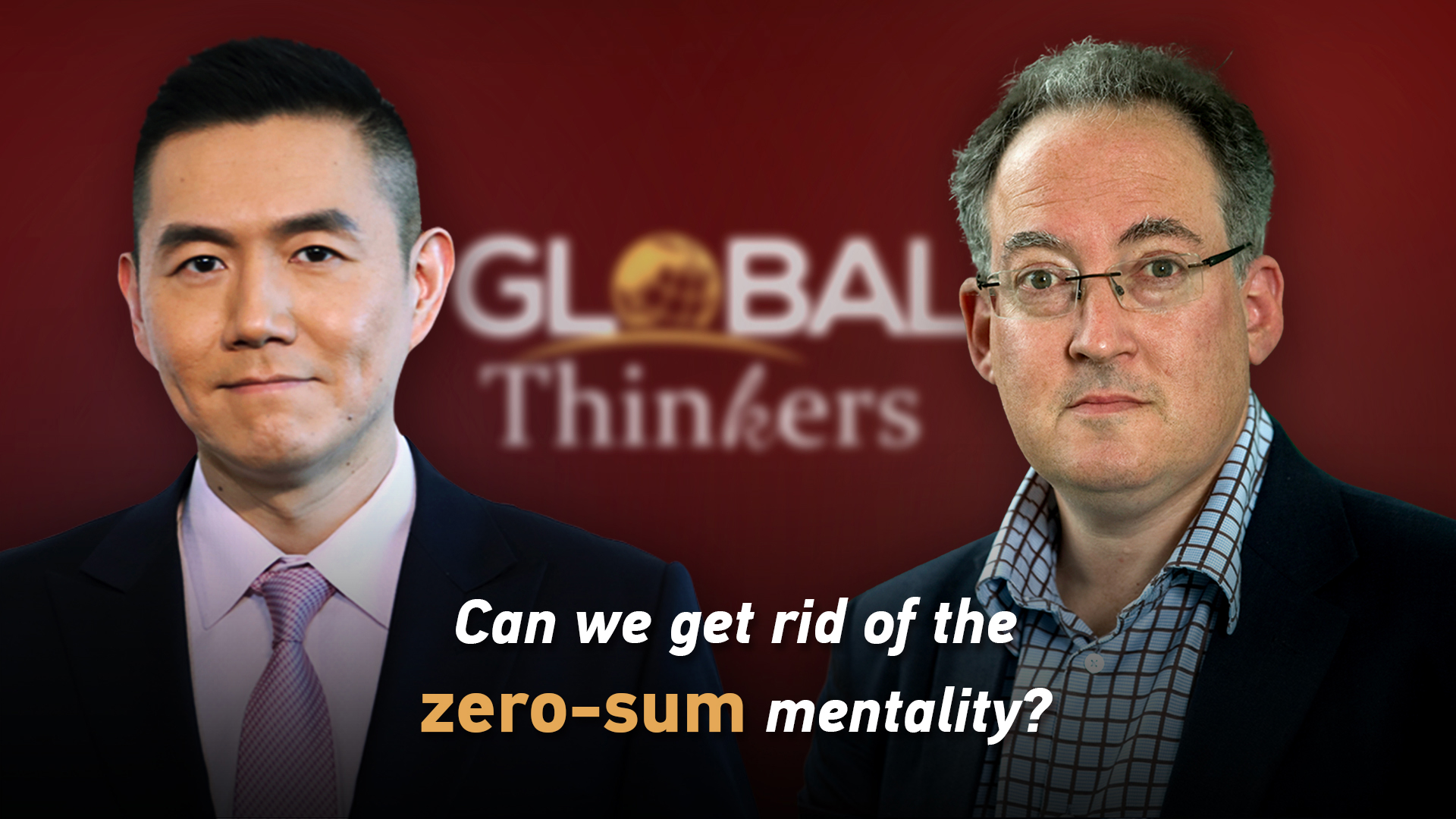 Editor's note: Chief Foreign Affairs Commentator of the Financial Times Gideon Rachman says Western hostility towards China is hard to change as it's baked into ideology and power politics. And China is not backing down either. Cooperation in key areas is indispensable if we want to get rid of the zero-sum mentality. Views expressed in the video are his and do not necessarily represent those of CGTN.

Wang Guan: In your first book "Zero-sum World" in 2010, you predicted that the financial and economic crisis in 2008 would lead to a zero-sum world, characterized by increasing tensions between the world's major powers. Looking back 11 years from that book, how do you look at your own prediction? And do you think the COVID-19 pandemic has in any ways affected that process?

Rachman: I think I got it basically right, to be honest. I was slightly annoyed with myself in retrospect for not being stronger in my predictions. Because at the time, the financial crisis had just happened, and it was sort of guessing about how things were going to develop. But the argument of the book was that we had believed, particularly in the West, but elements of it were adopted also in China, that globalization would solve international conflict by creating a win-win situation. That's a phrase you still hear a lot in China, in which there was a kind of economic and political system that all countries could buy into, and that they would all be happy with.

Then I thought that the way that, particularly in the West, we would think about globalization would change substantially in the aftermath of the financial crisis. And that, perhaps in particular the rise of China would begin to seem more alarming to people in the West, particularly because it was not accompanied by the political liberalization that they had predicted, that China remained run by the Communist Party, but was getting stronger and stronger economically. And that would cause a rethink in the West. I think that's happened.

The second thing was that it became clear that the economic benefits of globalization were not all as advertised, that there were lots of people who felt the globalization caused their living standards not to rise, but to lower, and that would lead to the rise of populist politics. And I think we've definitely seen that happen.

As for the pandemic, I think it's a further blow to globalization, perhaps one that we may recover from, but really as much for practical reasons, as ideological reasons, we've seen that borders have had to close, that supply chains of trade have been disrupted to some extent. I think that there also has been an unfortunate political side effect, which is a blame game about who caused this.

Wang Guan: So you just said, Mr. Rachman, that you wish your prediction could have been stronger about this zero-sum world. But don't you think this zero-sum mentality is the least thing that we want? If you look at climate change, the COVID-19 pandemic that is spiraling out of control and out of borders, geopolitical rivalry that's hurting more people than it's helping. This realist school of line of thinking, that many scholars would argue that we should get rid of or get less of as soon as possible.

Rachman: I think there's a difference between saying something is going to happen and wanting it to happen. When I wrote that, I was simply saying that I this is what I think will happen and I think it did happen. But I think that simply saying this is a bad thing and we wish it didn't happen, it probably isn't enough. You need to try to analyze what's gone wrong. How can we get back to a more cooperative spirit?

If you take the geopolitical side and possibly the most sensitive issue, which is the relationship between China and the West, I think you could argue that if we get to get back to a more cooperative relationship, there's a number of things that need to happen.

There are clearly some issues where cooperation is indispensable. And you mentioned one of them climate change. And I think that can be the basis for working together. For example, in the COP26 talks, I think that the Biden administration will take a much more positive view. I think that some in the West have noticed and been very pleased by China's commitment to get to net zero and want more details on that, but see that's a very positive move. Those kinds of things are very helpful. But I think that the geopolitical stuff, it's very hard to wish away, because it's very entrenched in the way that both China and the U.S. see the world on a bipartisan basis. There is a kind of regime change school in the West, but I think it was probably stronger in the Trump administration. I think and, I hope that the Biden people understand that's really not something that the United States can or should bring about in China.

I think they see that their pushback as really focusing on territorial disputes and Chinese influence so that they will seek to support India, for example, in the argument over the Indian border, to continue to patrol in the South China Sea, you can see that they're increasing support for Taiwan. And I think that's going to be a continuity with the Trump administration. They will make a fuss over Hong Kong. They will make big statements about Xinjiang. I can't really see that changing because it's kind of integral to how they see the world.

And equally, I think, in the current mood in Beijing and probably any mood that I can conceive of, I don't see China taking a step back on these issues. I have heard so many times from China, Chinese scholars and officials, that Taiwan is a core international interest, that there can be absolutely no compromise on that. I think that they feel that the moves they took in Hong Kong were absolutely necessary, and that China's position on various territorial disputes, whether it's the South China Sea or the Indian border, is well established and is unlikely to change, particularly at a time when China feels that its system is working well that China is becoming stronger. I don't see any compromise coming out of Beijing. So these conflicts, I think, on geopolitical issues, are sort of baked into both the ideology and the power politics, and are hard to get around.