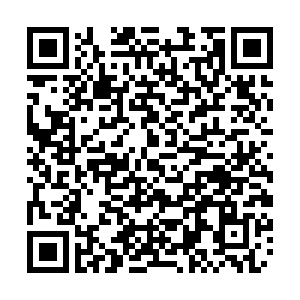 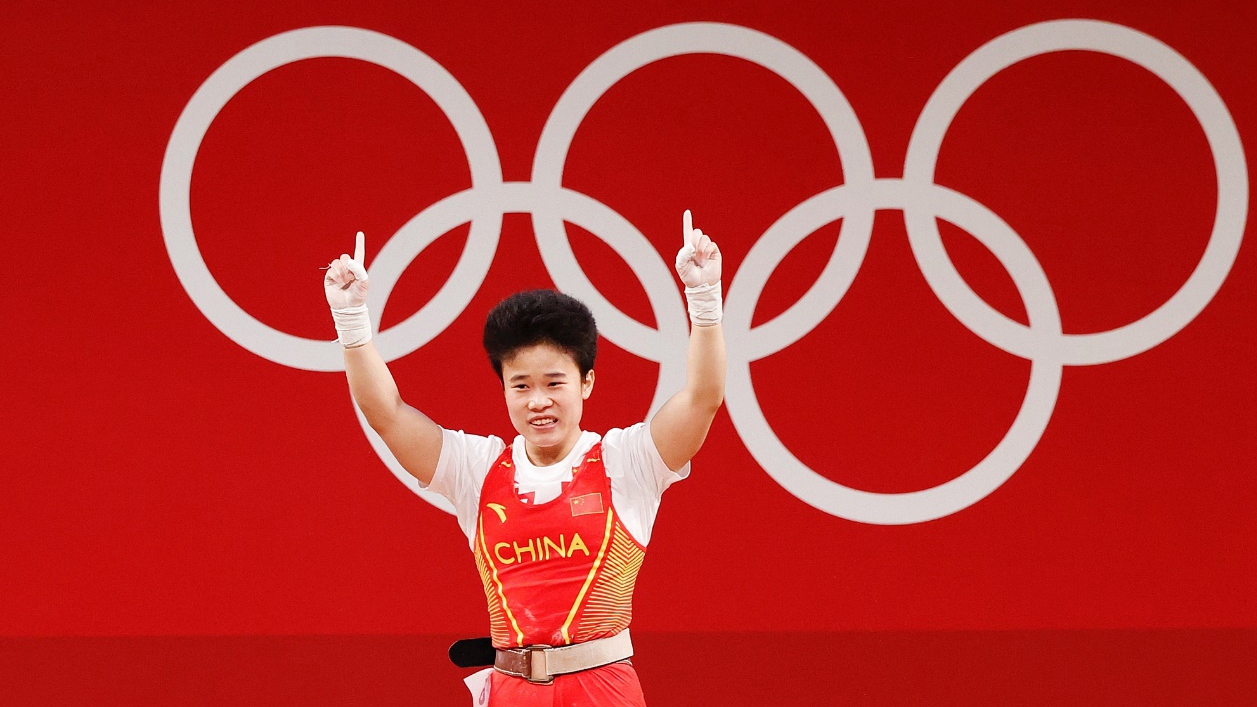 Chinese weightlifter Hou Zhihui claimed the women's 49kg title, the second gold medal for Team China, on the first day of the Tokyo Olympic Games on Saturday. The 24-year-old set an Olympic record of 116kg in the clean and jerk event for a winning total of 210kg, also a new Games record.

"First I'm very happy with such a good result," said Hou. "I am thankful for the help my country gave us to stay healthy and prepare for the Olympics amid the pandemic. I also want to thank our team for trusting me throughout."

Thanks to the gold, China's weightlifting team jumped to a perfect start in Tokyo. Hou said she didn't think much during the competition and just focused on her own performance.

"The result was within my capability. My coach set the plan and I just tried to enjoy every bit of the Olympic stage. I focused on every lift and didn't expect to be the one breaking the three records."

But the top prize came at a price. Hou injured her waist during the final, but realized her dream that was postponed for five years. The Hunan native was replaced by a teammate at the last minute before the Rio Olympics.

"Hou qualified for Rio five years ago but failed to compete there," said Wang Guoxin, Hou's coach. "She won the first gold for (China's) national weightlifting team and this paved the way for other the competitors in the following competitions. She had a beautiful battle and reached her own goal. I'm very happy as her coach, and Hou is even happier because she's been dreaming of this gold medal for so long."