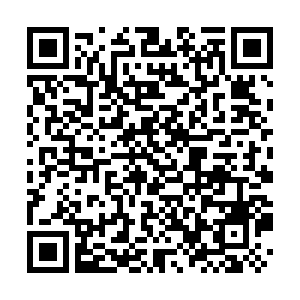 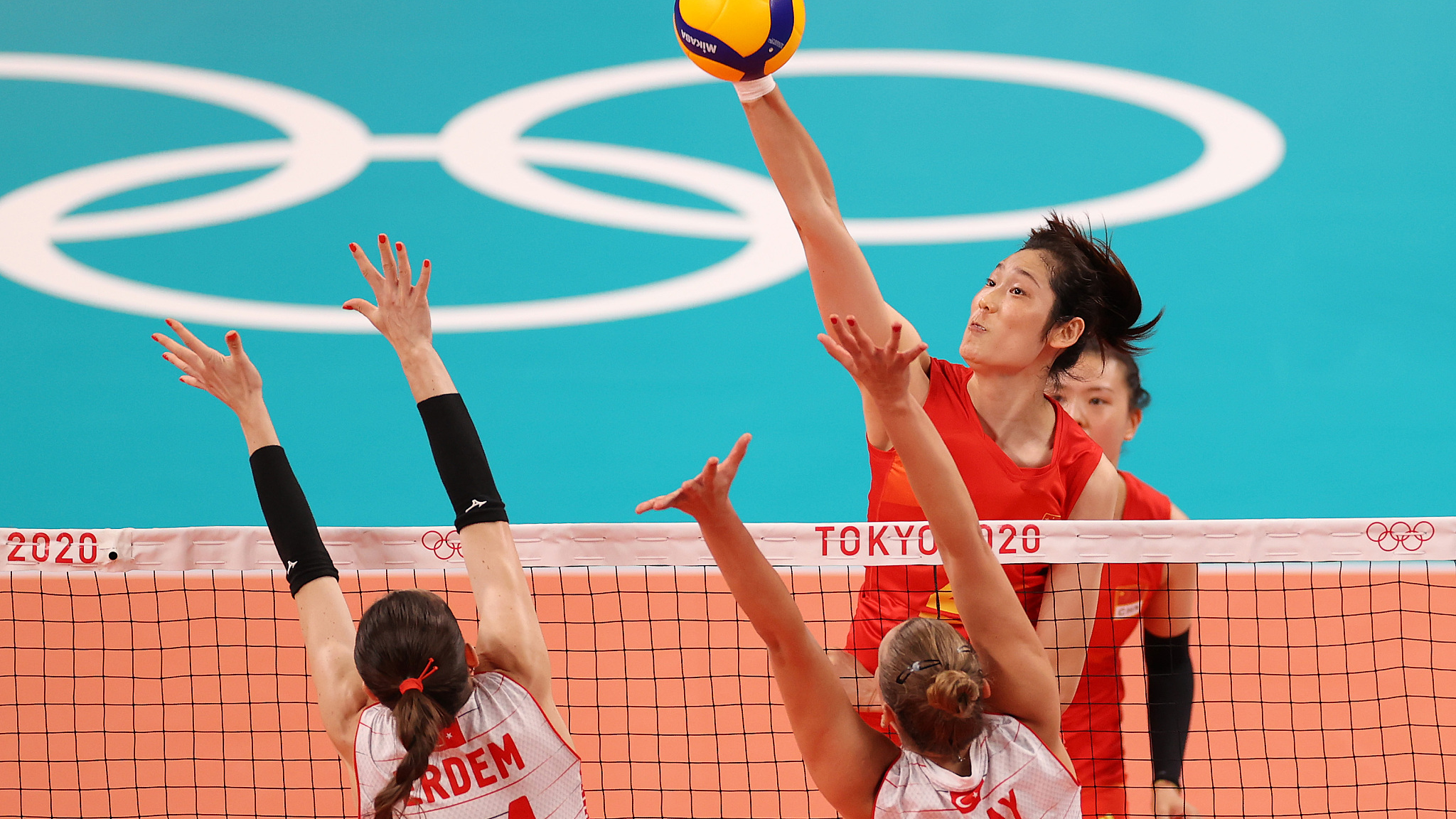 Players in action during the women's volleyball preliminary match between Team China and Team Turkey at the Tokyo Olympics in Tokyo, Japan, July 25, 2021. /CFP

Players in action during the women's volleyball preliminary match between Team China and Team Turkey at the Tokyo Olympics in Tokyo, Japan, July 25, 2021. /CFP

The Chinese women's national volleyball team suffered a 0-3 loss to Turkey in their opening match at the Tokyo Olympics on Sunday.

Ebrar Karakurt, 21, of Turkey pressured the Chinese side from the beginning, bagging a game-high 18 points. Her peer, China's rising star Li Yingying, did not step onto the court until the second set.

Turkey did not qualify for the Rio Olympics. However, their head coach, Giovanni Guidetti, led the Netherlands to a fourth-place finish in Rio after losing to Team China 1-3 in the semifinal match.

Guidetti has been coaching Turkish top-flight VakifBank Sports Club since 2008, during which Chinese super spiker Zhu Ting joined him for three seasons after Rio.

Guidetti took over the helm of Turkey's women's team in 2017, and claimed third place in the Volleyball Nations League in Rimini, Italy, shortly before the Summer Olympics kicked off.

China's Gong Xiangyu showed much maturity compared to her first Olympic trip five years ago, when she was a 19-year-old haunted by pressure and errors. Gong delivered stable and aggressive performances in today's match, but was not able to single-handedly lift the Chinese side, nor was anyone in the team able to do that. China's Zhang Changning also exhibited maturity, shouldering responsibilities throughout and claiming 13 points, the highest for China.

Team China next face the USA, while Turkey will play Italy, Guidetti's home country, on July 27.

Also on Sunday, Serbia, the USA, and Italy took straight-set wins from the Dominican Republic, Argentina, and the Russian Olympic Committee, respectively.