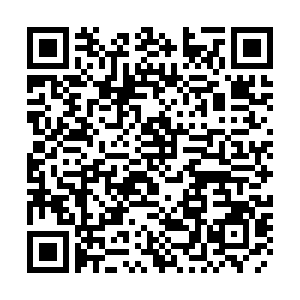 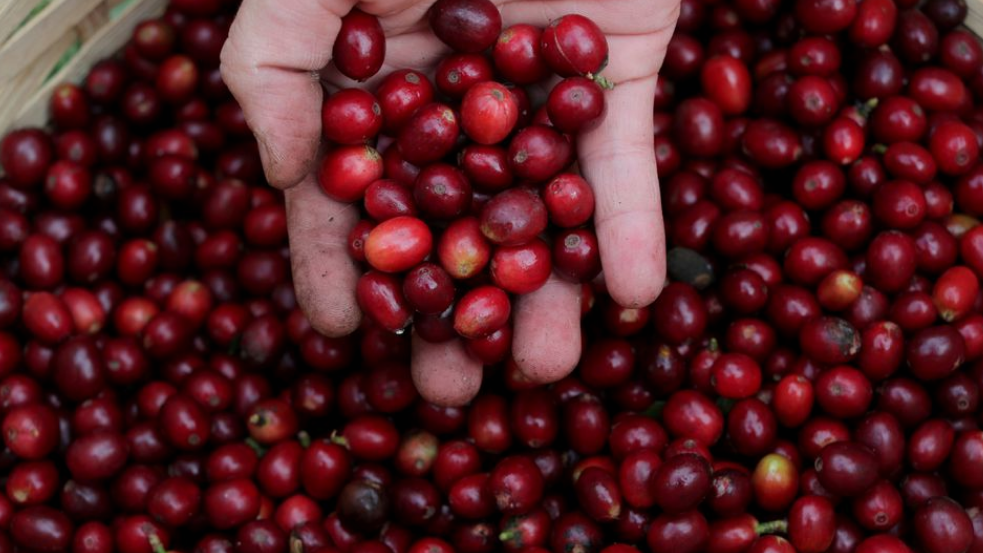 A man holds coffee berries at the Biological Institute plantation in Sao Paulo, Brazil, May 8, 2021. /Reuters

A man holds coffee berries at the Biological Institute plantation in Sao Paulo, Brazil, May 8, 2021. /Reuters

The futures price for arabica coffee, one of the South American nation's top commodity exports, soared Friday to just over $2 a pound, the highest level since 2014.

The commodity has rocketed by a blistering 60 percent since January.

Lower quality robusta coffee, mainly grown in Asia, leaped to an October 2017 peak of $1,993 per tonne, capping a nearly 40 percent gain so far this year.

That was followed by damaging frosts this week at key plantations in Minas Gerais – a southeastern inland state that produces 70 percent of the nation's arabica beans.

Sub-zero temperatures have "sparked defoliation of crops and even kill the youngest plants" that are crucial for future harvests, Mera said.

Arabica has also been heavily impacted because the crop has a biennial plant cycle, whereby low-yield production one year is followed by bumper output the following year.