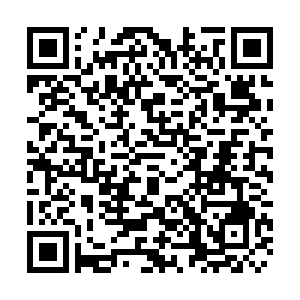 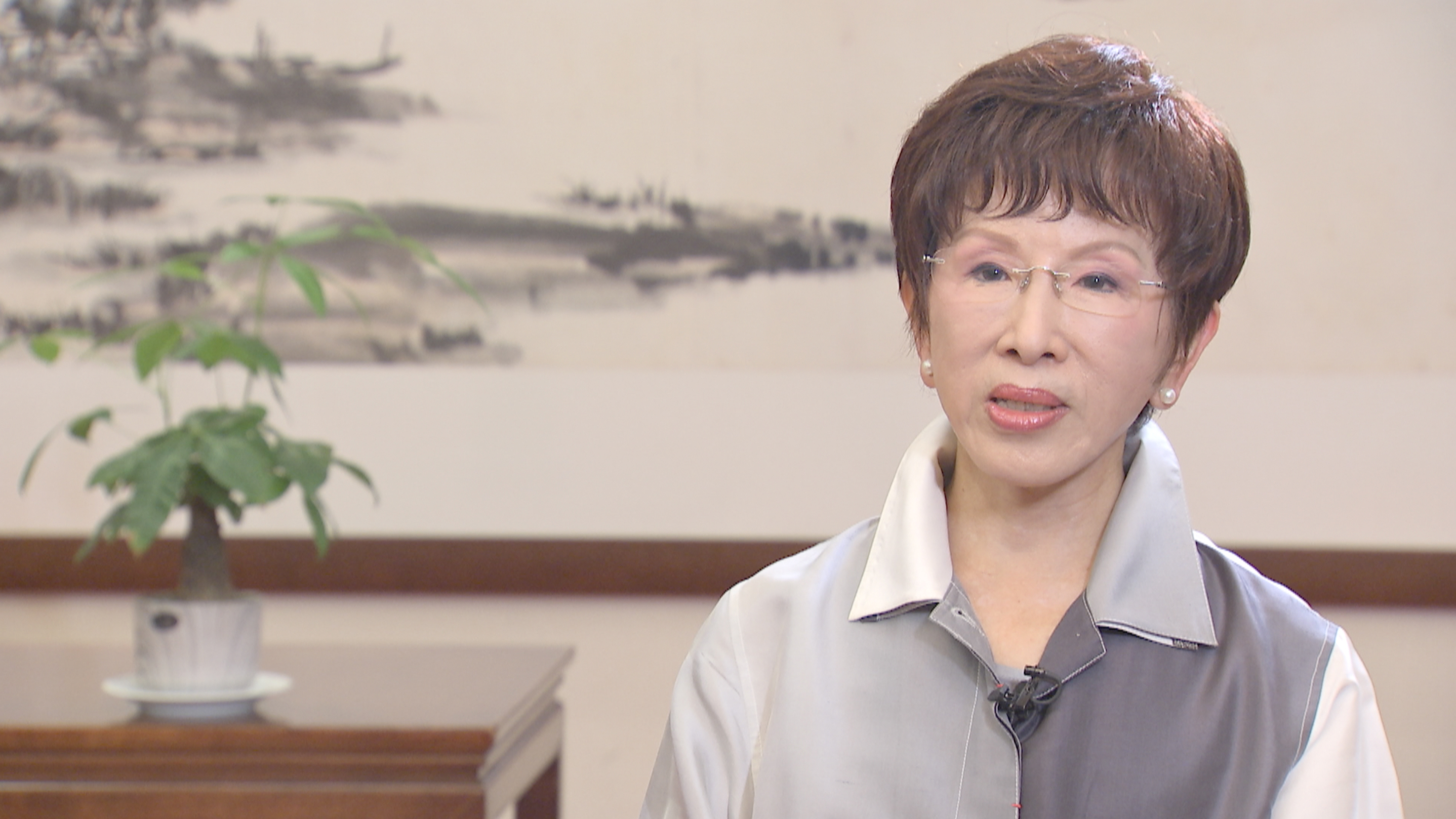 Hung Hsiu-chu, the former chairperson of the Chinese Kuomintang Party praised the mainland's epidemic prevention and control measures as well as its COVID-19 vaccination procedures during an interview with CGTN on Saturday.

Hung took the first dose of vaccine during a trip to the mainland on July 8 in Hangzhou City, east China's Zhejiang Province and is about to take the second.

She said that she is impressed by the mainland's efforts in epidemic prevention and control. She also expressed that it's a pity there wasn't any cooperation across the Taiwan Straits during the epidemic and it's the island's responsibility.

"I think Taiwan authorities should not reject but should grasp the opportunity to procure such internationally recognized vaccines," she said as she took the Sinovac vaccines.

And she does not agree with Taiwan authority's claim that the mainland stopped vaccine blocking due to pressures from the vaccine aid of the United States and Japan.

"The mainland has talked and expressed good will to help many times if Taiwan needs vaccines," she stressed.

During her interview with CGTN on Saturday, Hung also expressed happiness in bridging the gap across the Taiwan Straits through holding events like Straits Youth Development Forum where youth from Taiwan share their life stories and experiences of study or start-up business on the mainland.

"I am very happy to see them doing good on the mainland," she said.

As to the Beijing 2022 Winter Olympics which is less than 200 days away, Hung showed strong interest.

She said that she was really impressed by the 2008 Summer Games in Beijing as she attended herself 13 years ago and she believes that the upcoming winter games would also be an outstanding experience.

"If I have the chance to attend, I would like to watch the games while enjoying some Spring Festival dumplings, all while experiencing winter on the mainland. I hope I'll get the chance. I'm really looking forward to it," she said.